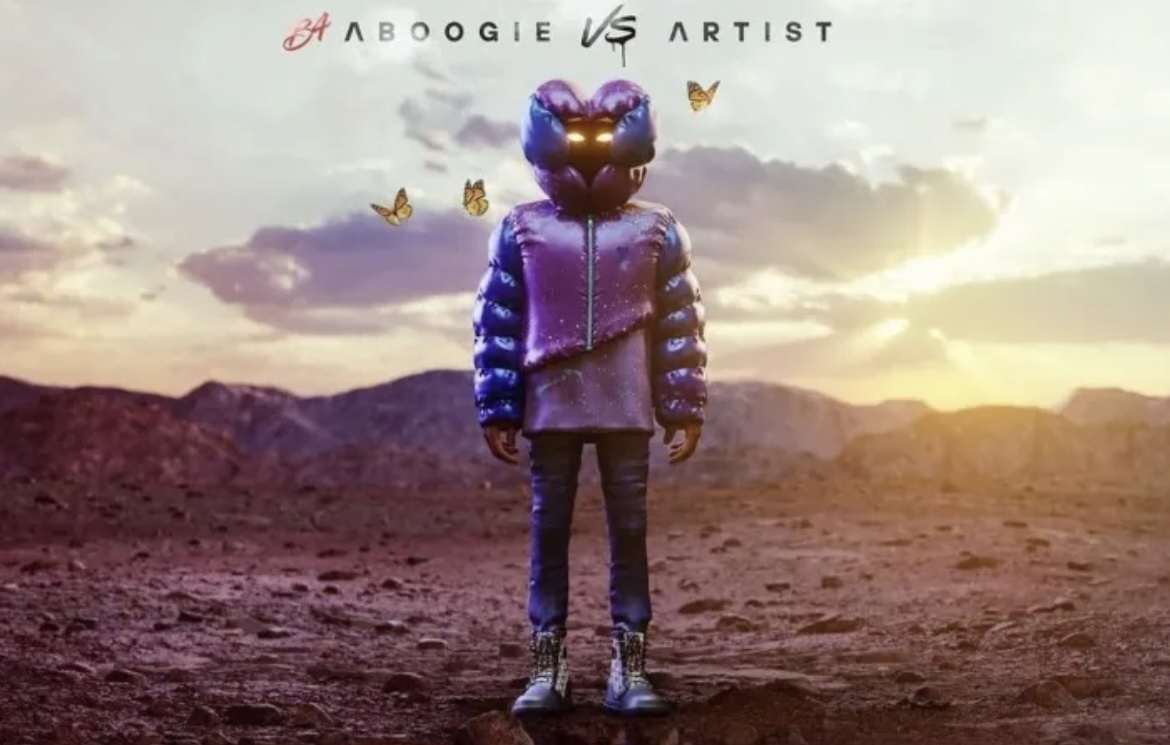 With just a few weeks left in 2021, A Boogie Wit Da Hoodie comes through with his latest efforts, ‘B4 AVA’. Released on December 10th, 2021, A Boogie delivers on his promise he made to his fans that he would drop a project at some point this year.

With the release of ‘B4 AVA’, it’s his first release since ‘Artist 2.0’ back in 2020. The EP serving as a teaser to his upcoming album, ‘A Boogie Vs Artist’ just as the title suggest, one can only see the next album to be another in a long line of rap albums that see the titular artist having a split personality, similar to YNW Melly’s 2019 album, ‘Melly vs. Melvin’.

Some standout tracks from the teaser EP are, “Man in the Mirror”, “24 Hours” featuring Lil Durk (this was released as a single earlier in the spring of 2021, but was tacked on as a bonus track), and “Be Free”.

This project serves the purpose of holding fans down while in the meant time, building up a tremendous amount of hype for, ’A Boogie vs Artist’ coming sometime in the new year.

You can stream A Boogie Wit Da Hoodie’s new project, ‘B4 AVA’ on all major streaming platforms now.