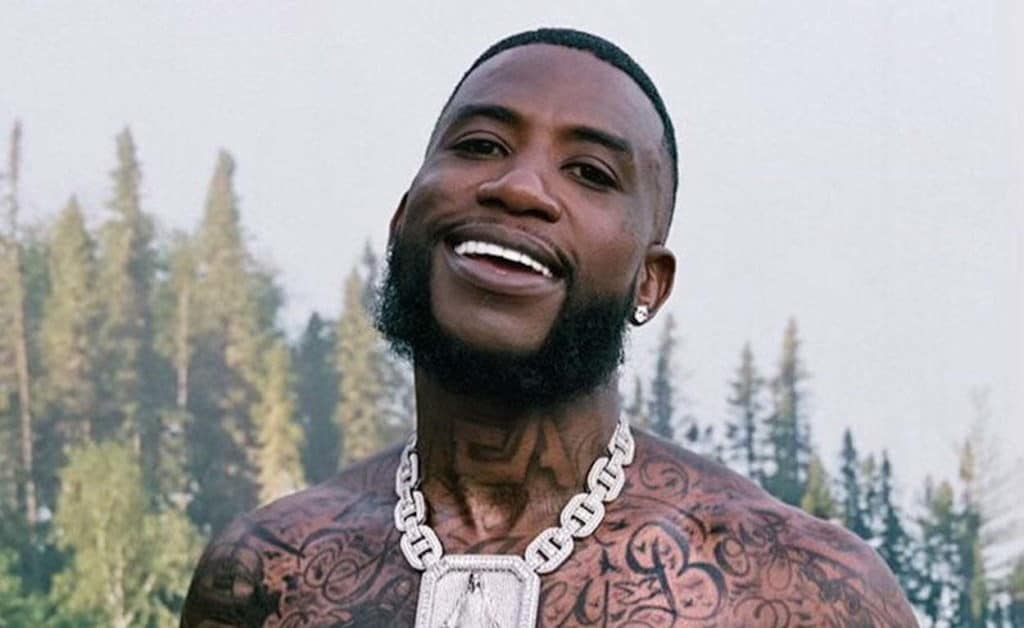 Gucci Mane is back since his latest studio release of ‘So Icy Gang: The ReUp’ earlier this year with his brand new album, ‘So Icy Boyz 22’!

Released on October 17th, ‘So Icy Boyz 22,’ a compilation album, features various songs featuring artists such as Lil Baby, Bankroll Freddie, Big Scarr, and several others. He revealed the tracklist on the same day as the release with a black cover with ‘So Icy Boyz 22,’ written on it. The album consists of three discs, totaling up to 56 songs. Many of the songs have corresponding music videos for Dissin the Dead, Gucci Flow, All Dz Chainz, Red Flag, etc.

Gucci Mane’s discography is breathtaking as is, but this album takes it to another level, alongside the moves he has lined up for the upcoming months! The East Atlanta native is set to headline the Free Votelanta Concert tomorrow at 6 pm. Similar to ‘So Icy Boyz 22’, ‘So Icy Gang: The ReUp’, consists of impressive features and has amassed great success!