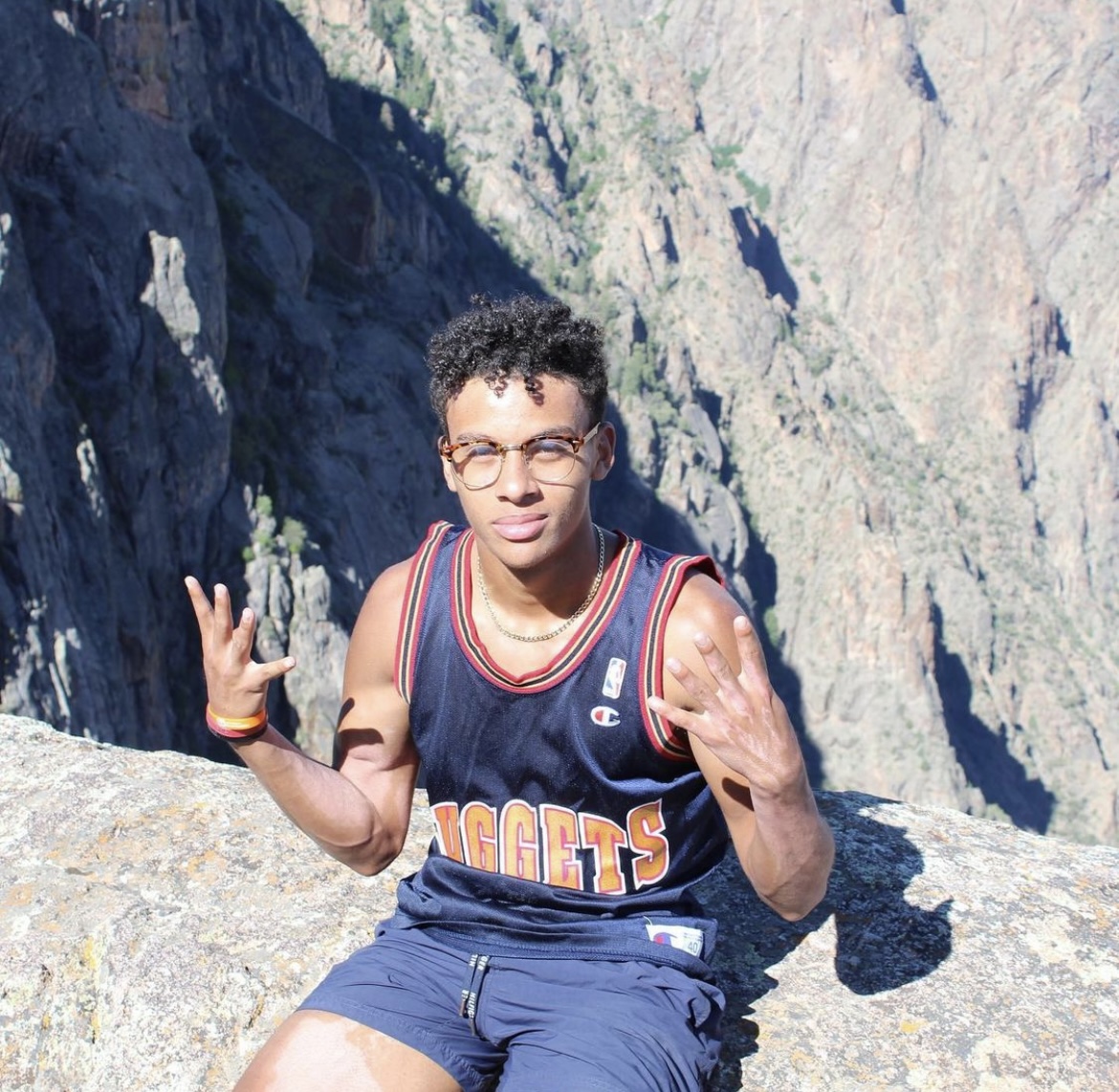 In a recent interview, we sat down with rising star Dax Lindholm following the release of his second album, “In Search of a Sound.” Born and raised in Grand Junction, Colorado, and now residing in Phoenix, Arizona, Lindholm made his music industry debut in March of 2021.

Dax emphasized the desire to push his newest album expressing it to be his best project yet. He referred to this release as the “middle ground” of his style, further describing it as a “raw sound not found in recent music […] the mix between country roots, black blues, and R&B influences, and hip hop/pop lyrical style.”

With a jack-of-all-trades image, Dax Lindholm hopes to find himself on radio stations in the near future, kickstarting the career he knows he deserves.

As for the rest of 2022 and early 2023, he is anticipating the opportunity of working in a recording studio after having to use his Xbox microphone— before upgrading, in order to record and produce his work.

Embracing the love of music, instilled in him by his grandparents, Dax Lindholm is continuously pushing forward toward his dream of having a record label and being able to perform for a live audience.

His work can be found on Spotify, Apple Music, and Amazon music. 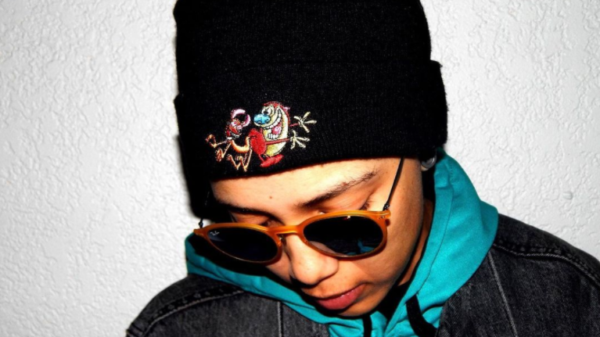