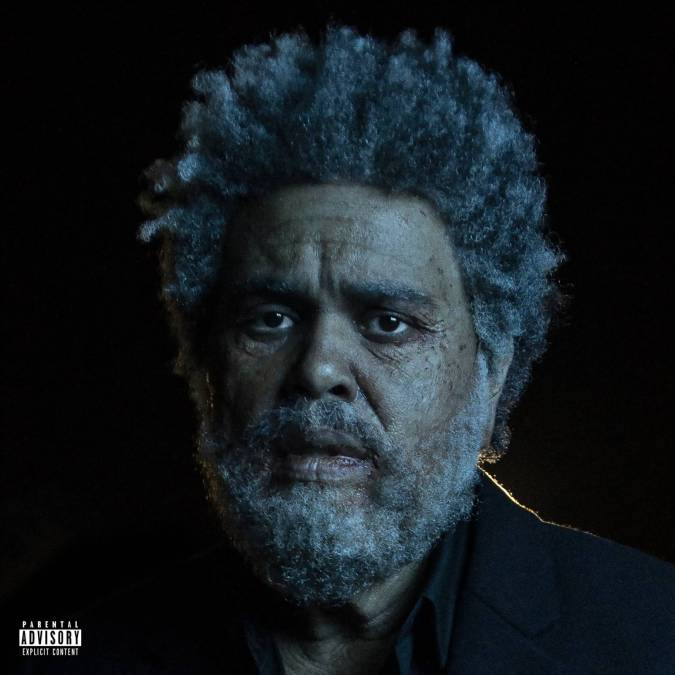 Win after win after win after win. Since day one of the Weeknd’s career, Abel has been able to take his career on the rise with every project he has released. From his early project ‘Trilogy’ to his latest album ‘Dawn FM,’ The Weeknd has shown his versatile creativity within his music with each project. Although this project has been out for only a week, it is showing major impacts in the music scene and from the looks of it, it only appears to grow even bigger.

Dawn FM takes the listener into a journey of what appears to be a radio station broadcasting in the afterlife, what one would hear before the lights are completely out, but at the point of where the soul is preparing to reach the life that comes after the life we are currently living in. Dark but yet joyous and peaceful as the album contains a combination of RnB and pop songs, as well as having a radio host whose voice is nothing but smooth and calming (just what one needs when trying not to panic after dying right?). Nevertheless, this album sounds as if it came from the past and future simultaneously, so it fits with its music lovers who enjoy songs from the past, but by the futuristic sounds we can only predict that these songs are here to stay despite what the future may hold.

The Weeknd’s ability to keep his music timeless is not unordinary to him for his project ‘Trilogy’ is still being praised as being one of the best RnB projects to this day, so it is only safe to assume that ‘Dawn FM’ will only continue to grow its momentum, and as the saying goes, it will age like fine wine, getting better and better as time passes us each day.