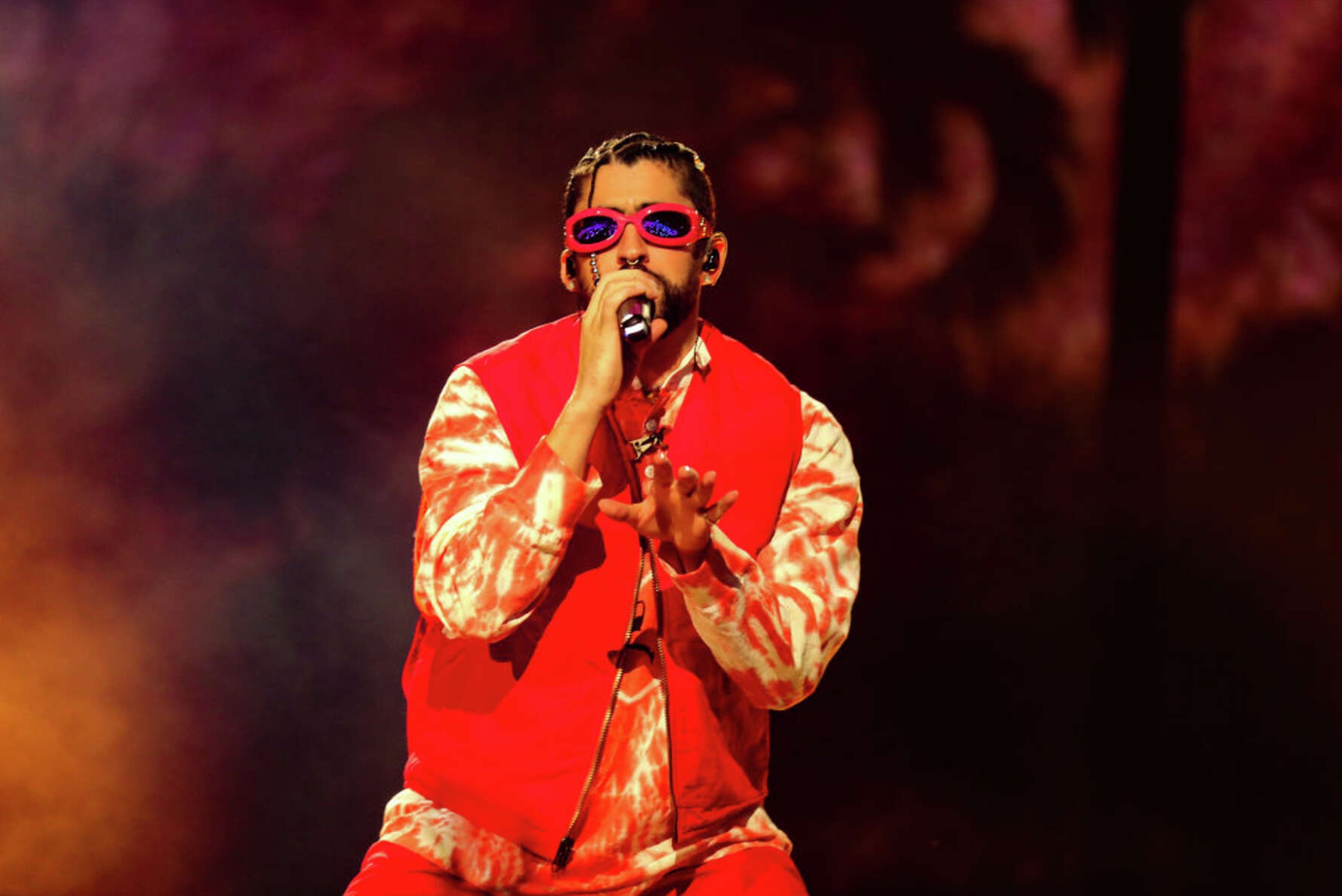 The most anticipated event of the summer, the World’s Hottest U.S. Tour by Bad Bunny, was a success, and his final two stadium performances created history. Two of his most successful concerts in the United States to date took place on September 30 and October 1 at the SoFi Stadium in Los Angeles, California.

The highly anticipated tour played 21 sold-out gigs in 15 locations, generating over $232 million in revenue. To put the effect of the tour in context, over 944,000 tickets were sold. Based only on the dates of his August tour, this equates to an average of $10.1 million for each performance, according to Billboard.

The spectacle of the World’s Hottest Tour included the appearance of notable guests with the Puerto Rican legend at several tour locations. He never failed to wow his audience on his last two epic show dates, which lasted close to three hours each. On the first night, Chencho Corleone, Ivy Queen, Bomba Estéreo, and Jowell y Randy joined him; on the second night, Corleone, Ivy Queen, Cardi B, and Arcángel performed.

Bad Bunny not only broke tour revenue records, but he also received his official day in Los Angeles. Bad Bunny Day will now be observed on October 1. He was acknowledged for his cultural contributions to L.A.’s Latino community. According to the City Councilman, his influence will “redefine Latino culture in Los Angeles and beyond for years to come.”

What’s next for the Puerto Rican Artist? He starts his Latin American tour leg on Oct. 21 in the Dominican Republic.