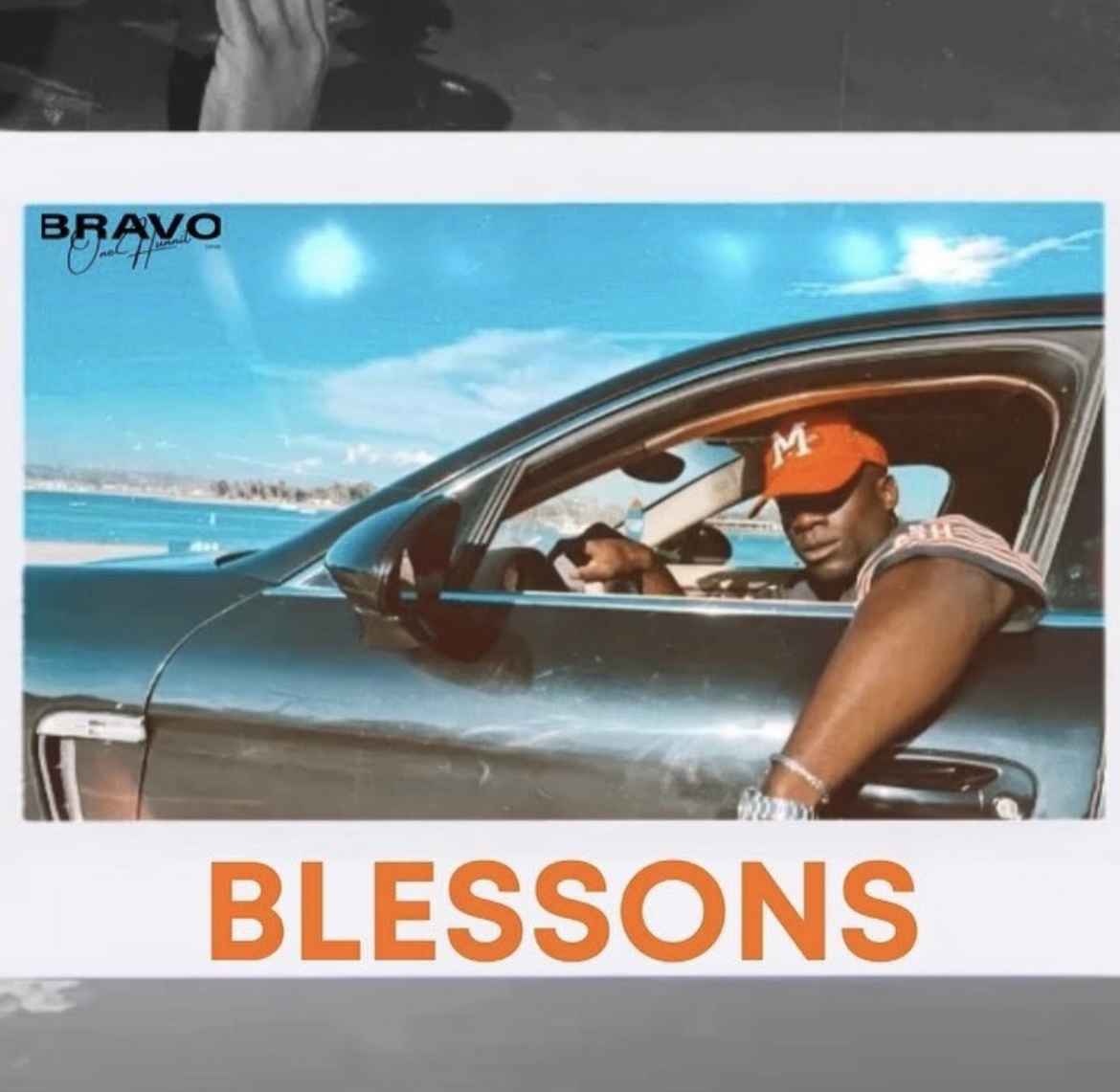 Introducing rapper Bravoonehunnit, born and raised in Jackson Mississippi, he opens up about his future goals of working with a label and why you should check him out. Bravoonehunnit describes himself as a laid back southern guy. His biggest support system has been his close family and friends who have always been there for him pushing him to be the best he can be. One major moment that stuck out to Bravoonehunnit was when he gained a million streams of muscle and work as well as being able to get on a billboard. He hopes to continue striving for greatness and success for his future career.

Currently he has ten singles, one ep and four albums. He says his favorite has to be “Ventilation” because it was during a critical time in his life where he lost close people in his life. Bravoonehunnit writes his own music alongside his producer Justlegendary and engineer BrunaMac. He loves the process of listening to different instruments and writing creative lyrics on the spot. He hopes people listen to his music because everything he puts out is real and genuine. Some of his inspiration comes from early 70s, 80s and 90s music. He loves the passion and how timeless it is. His most recent release was “Blessings” on October 21st. He also mentioned there will be a new visual coming out very soon!

When Bravoonehunnit is not in the studio he likes hitting the gym and researching ideas to improve the many businesses he’s a part of. He wants his fans to know he is truly thankful for all the love and support. He says he’s here to stay and ready to reach bigger heights. Bravoonehunnit also mentions that his next project will be dropping in January, so follow him on social media to stay updated @officialbravoonehunnit.

Bravoonehunnit has learned a lot from being in the industry, the biggest takeaway he has is that most of it is marketing and advertising. Networking is huge in creating a successful music career, so know the right people. His life has not been a smooth road, he has had to overcome many obstacles from dishonest people. The only way to win and overcome is to keep going, and he did just that. “Stay Focused”

Make sure to stream “Blessings”, out now on all streaming platforms. “Go tap into my visuals and my YouTube channel BravoLevert! Also, check that herb business Sipping Wellness Teahouse!”