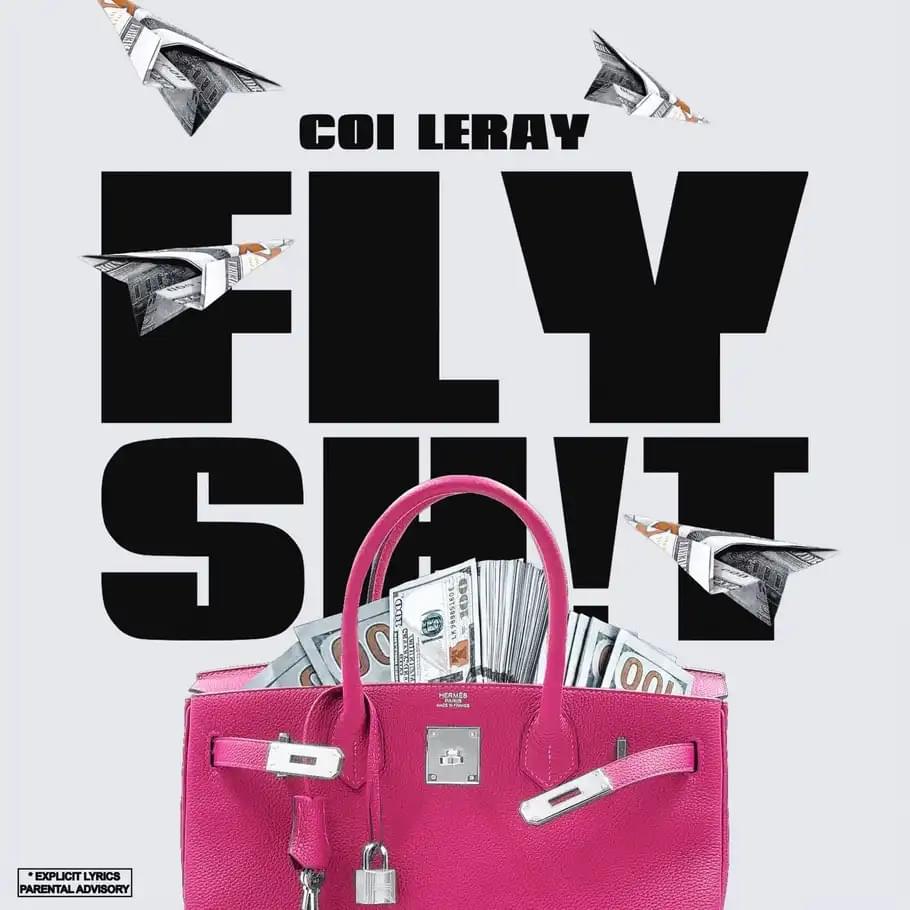 Just three weeks after the song “Fly Shi” was released on all streaming platforms, the music video also dropped on YouTube for the public to enjoy. In the video, Coi Leray shows us a preview of what her life is like on a daily basis. This includes press runs, photoshoots and a little strip club action.

Coi received loads of love and support on her last few projects including the fire track ‘No More Parties back in 2021. The track “Fly Shi” has fans excited for the future and what’s to come.

Go stream “Fly Shit” on all music platforms and check out the video on YouTube!