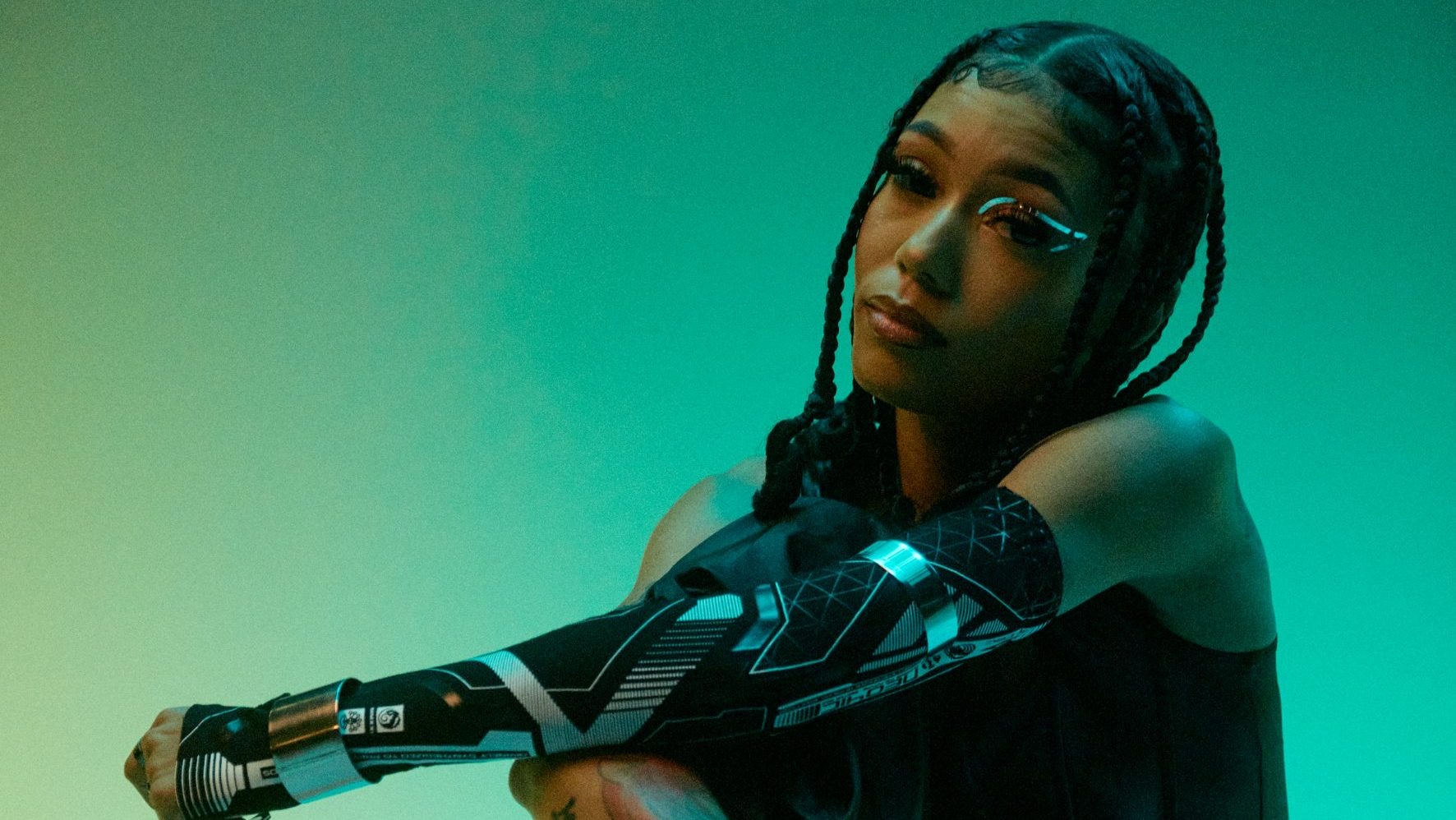 Coi Leray has dropped a new single as part of her Trendsetter album which includes many famous artists such as Nicki Minaj, Yung Bleu, Nav, and more. While the album was just released in April, the 25-year-old hip-hop artist from New Jersey is on the fast track to growing success as she joined the Sprite commercial campaign.

The campaign with Sprite gives an exclusive look and trailer into the single release of “The One. There Leray talks about her success and accomplishments that have gotten her this far.

Some of the verses talk about her journey and where she is now.

I’m a go and put out the fire

Puttin’ all this work, we don’t get tired

Doin’ this for real, got them inspired

Leray also talked about her journey with Sprite; she mentioned, “I first had Sprite when I was like eight,” she recalled. “It’s so funny because I have a video, and I’m gonna send it to Sprite. This was right before I got signed in 2019, and I did a fake Sprite commercial. It’s hilarious because we were in the back of an arena, you know, and they have those rooms with lockers and stuff in it with Sprite all over the room. I was like, ‘let’s do a sprite commercial.’ It was so random. I would never have thought that from that time, I would have a whole song in a Sprite campaign.”

Currently, Leray set off her album tour on May 31, running through June 23, where she will travel nationally.

Be sure you can check out “The One” on the link below!