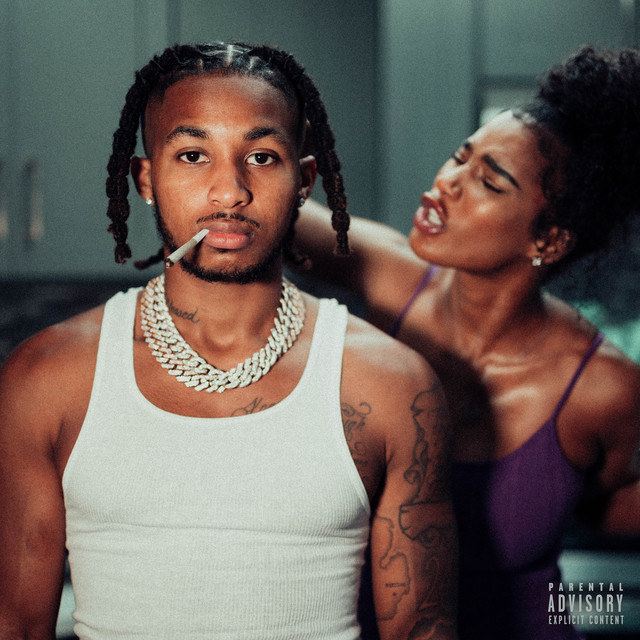 It’s Not Me, It’s You is here and DDG didn’t shy away from what he wanted to show listeners in this new album.

Released on September 30th, It’s Not Me, It’s You features artists such as Kevin Gates, Polo G, Gunna, and many others. The 18-track album debuted and peaked at #133 on the Billboard 200 but had social media platforms such as Twitter raving about its release.

Since the release of his 2019 album, Valedictorian, the Pontiac-born rapper has continued releasing music earlier this year such as “Ye vs. Skete” and “Elon Musk.” In addition to this, DDG has also collaborated with Atlanta-based producer, OG Parker for their 2021 joint EP, Die 4 Respect, which features tracks “Money Long” and “Rule #1” with Lil Yachty.

Recently (Oct. 7), the deluxe edition of It’s Not Me, It’s You has been released and features more artists and songs such as “Rich Bitch” with Lakeyah and Coi Leray, and “Bulletproof Maybach” now featuring Offset. The album also features vocals from singer Halle Bailey, who DDG is in a relationship with.

Show some support and listen to It’s Not Me, It’s You!