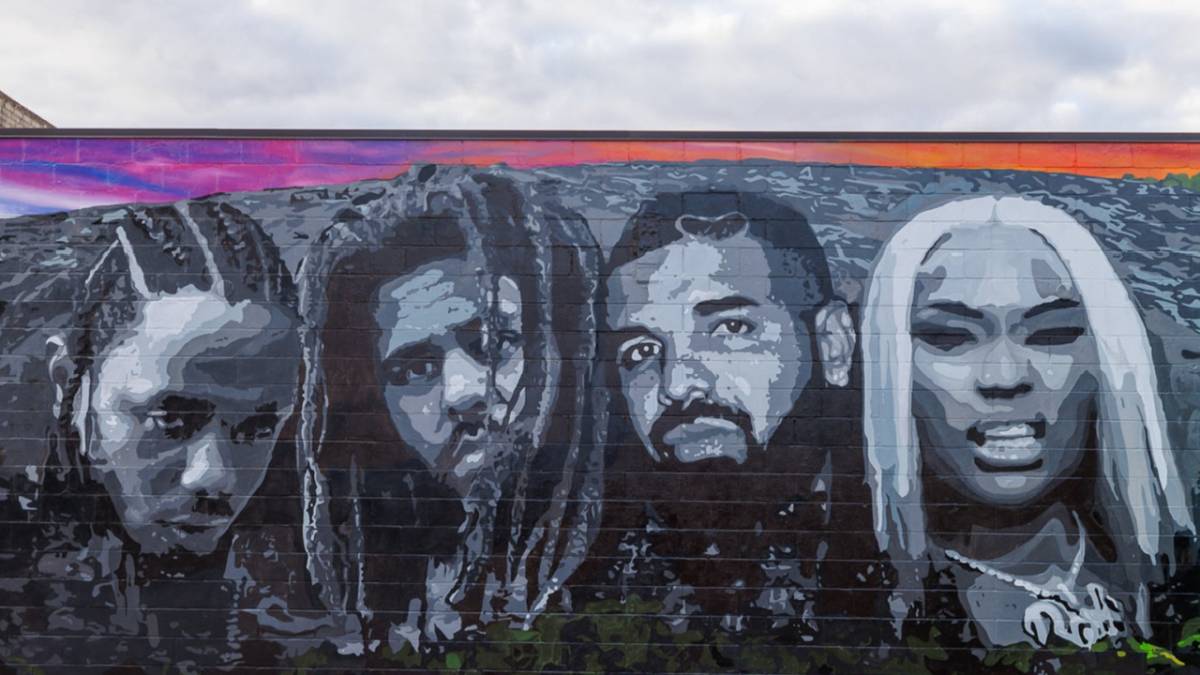 Drake making history again with, 3 of his albums practically living on the charts for over 300 weeks.

Again because he’s become a staple in the rap game. Earning his way on the fictional rap mount rushmore. This means he keeps breaking records and, staying at the top of the industry without even releasing nothing new. His music presence is unmatched. Drake made history by staying on the Billboard 200 Charts for over 300 weeks, with 3 different studio albums. He hit this achievement with the help of ‘Take Care’ , ‘Nothing Was The Same’ and, ‘Views’. Those projects all came out before 2016 and are still as popular as they were. Drizzy had figured the formula, he makes timeless music that fans will be enjoying through decades to come. Although being a father with multiple different businesses ventures, his music career has no stop in sight.   Recently squashing beef with his longtime nemesis Kanye. Maybe that means some sort of collaboration is on the way, this with no doubt extend the reign the Canadian rapper already has on the rap industry. He’s made alot happen, from is OVO brand, record label and, the features he gives out only to the artists he vibes with. Drake really is cementing his status as the greatest of all time. That statement is controversial due to the split ammount of love and haters attention he gets but, there’s one thing no one can argue: numbers. 3 albums, 300 weeks on Billboard 200, that’s legendary