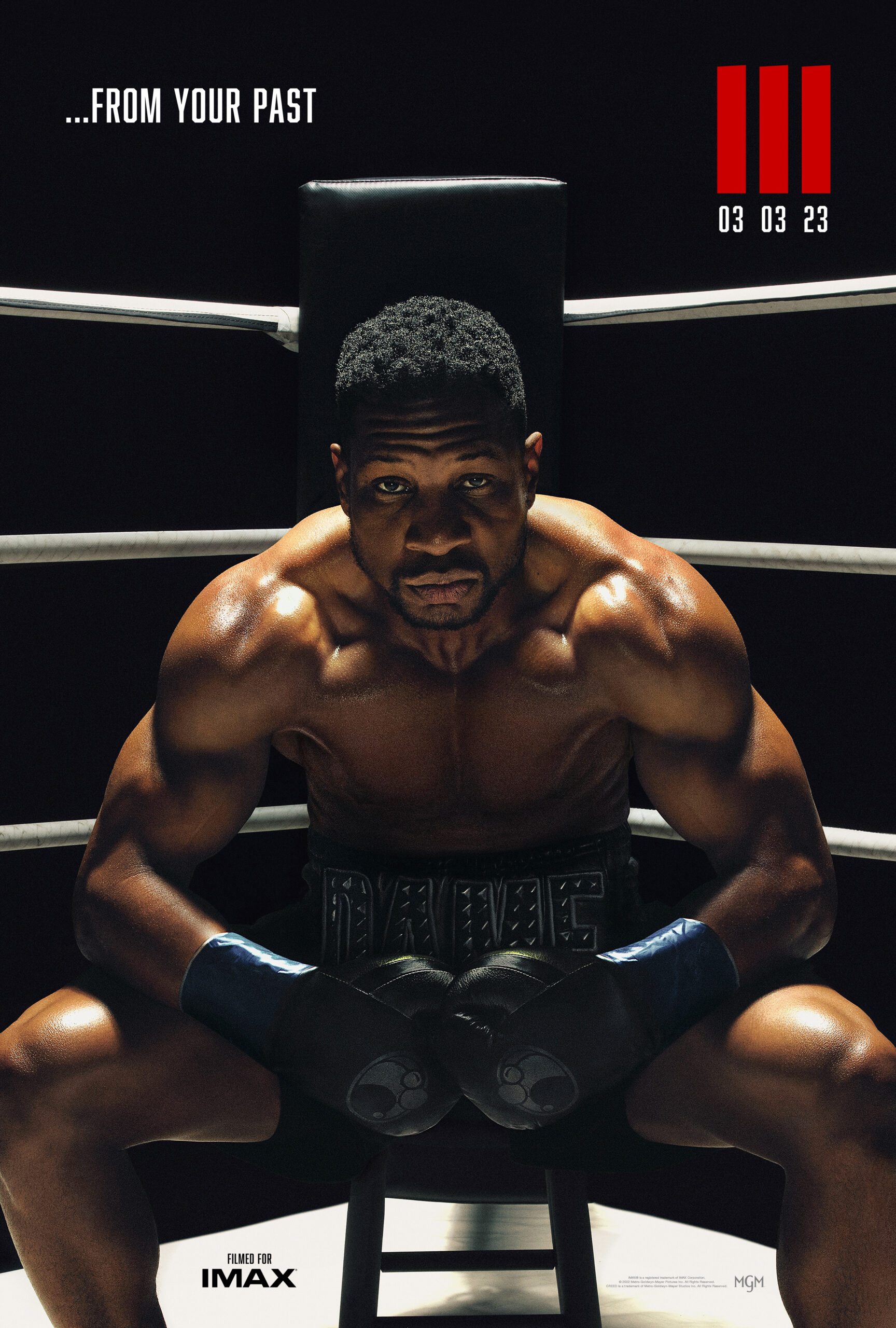 Michael B. Jordan, the director and star of the upcoming film “Creed III,” has revealed that Dreamville Records will produce the soundtrack for the film.

Dreamville Records was created by the well-known rapper and producer J. Cole, later acquiring other artists such as J.I.D, Ari Lennox, Omen, and more. Shorted to simply “Dreamville,” himself and his fellow artists within the label have become an iconic name in hip hop, all as individual artists as well as when combined as a group. Just earlier this year, Dreamville as a group released a collaborative album titled ‘D-Day: A Gansta Grillz Mixtape.’ While this is not their first time doing so, the album showcased their individual talents as well as how they mesh well in a group.

What is even more intriguing about Dreamville working on this project, is how we are seeing more and more of certain artists take the reins on producing soundtracks for films: Two prime examples of this being “Charlie’s Angels (2019)” which was led by Ariana Grande, and “Black Panther (2018)” which was led by Kendrick Lamar. With that being said, fans are thrilled to hear that the Dreamville crew will take the lead on the soundtrack, allowing their artists to shine.

The highly anticipated, third installment of the “Creed” series will be arriving on March 3rd, 2023. Check out the trailer below!