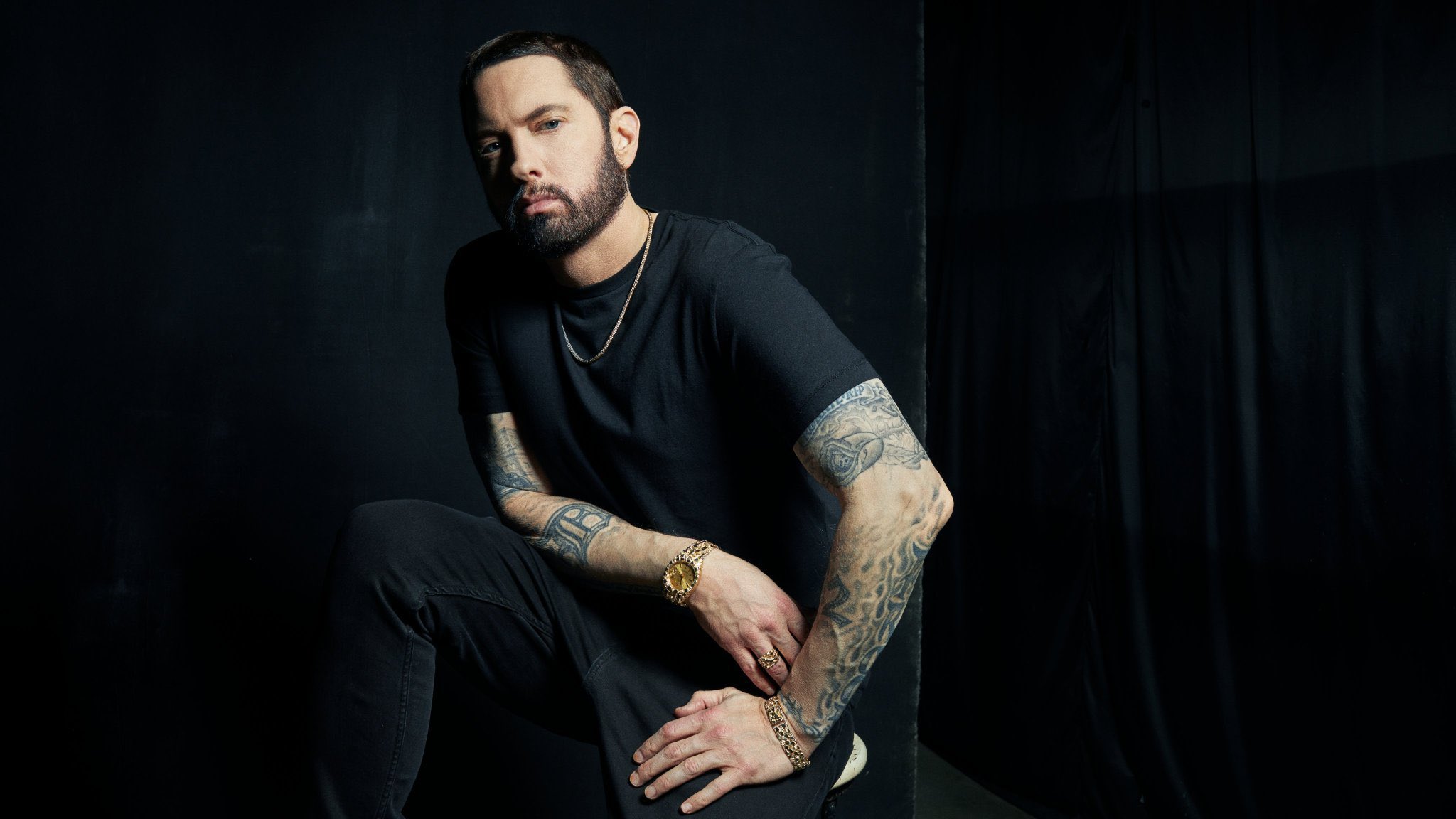 To celebrate the 20th anniversary of The Eminem Show, Eminem released the expanded version of one of his most popular albums that features 18 bonus tracks. The album includes some of the Detroit native’s most popular tracks including ‘Till I Collapse’, ‘Without Me’, and ‘Sing For The Moment,’ just to name a few. The expanded version now includes more classic Eminem songs that will surely be very popular amongst diehard Eminem fans and casual listeners alike.

The new version includes songs like ‘Stimulate’, ‘The Conspiracy Freestyle’, ‘Jimmy, Brian, and Mike,’ and ‘Bump Heads,’ which features 50 Cent, Tony Yayo, and Lloyd Banks. The album features both songs from the past and present and gives off a very nostalgic vibe of the early 2000s to anyone listening. It’s even been reported that Eminem went back into the studio to re-record some of his lyrics and verses only a few months back.

Other new additions to the album include skits as well as a pair of freestyles from Slim Shady. Added to previous masterpieces and paired with the classic Eminem feel and early 2000s Hip-Hop lyrics and beats, this is a must-listen album for Eminem fans both new and old. The release of the expanded version of Eminem’s album is causing a stir amongst his fans and the hip-hop community as everyone is now left wondering if there will be new Eminem music on the horizon. You can check out the extended version below!