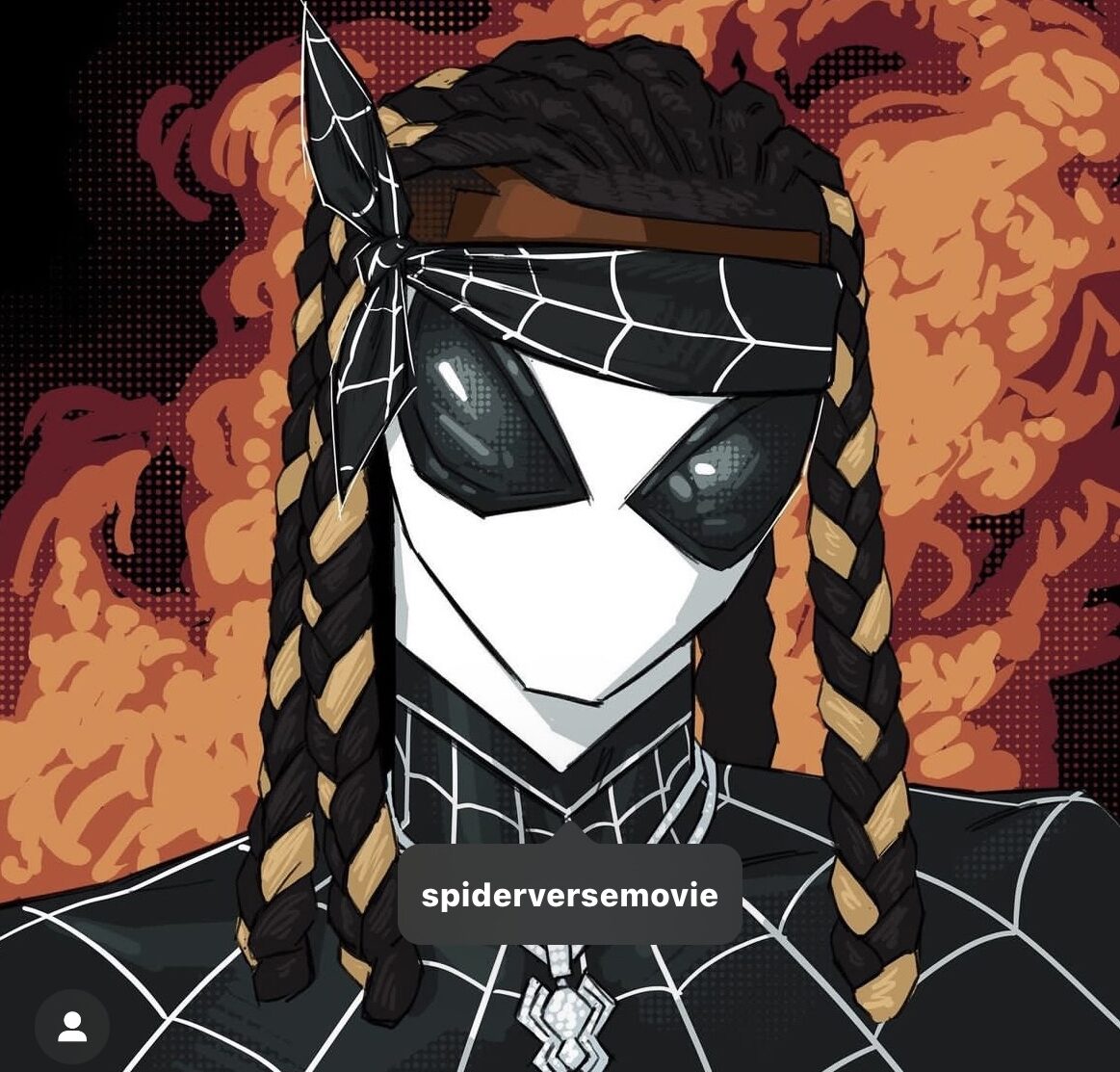 Friendly, neighborhood Spider-Man, one of the world’s favorite superheroes is set to hit the screens again on June 2nd with a sequel to the animated ‘Spider-Man: Into the Spider-Verse.’  The new film is titled ‘Spider-Man: Across the Spider-Verse,’ and will feature a theme song produced by Atlanta record producer and DJ, Metro Boomin. After the first installment of the film series found success with the track “Sunflower” by Post Malone and Swae Lee, it is logical to stay within the realms of hip hop for the sequel. Metro Boomin hinted at his working on the project with a photo on his Instagram posted on December 13th with the caption “Metroverse.” The photo itself is a Spider-Man-rendition of himself and he even tagged the ‘Spiderverse’ Instagram page.

This announcement comes just shortly after his own, superhero-themed sequel album, “Heroes and Villains” was released, making it all the more on theme for the DJ. “Heroes and Villians” debuted at No. 1 on the Billboard top 200, following a four-year gap from his prior superhero-themed album “NOT ALL HEROES WEAR CAPES.” Fans of Metro Boomin are excited to hear what he will do for the new film and there is much anticipation for it.

Check out the trailer for “Spider-Man: Across the Spider-Verse” below and get excited for Metro Boomin’s track!