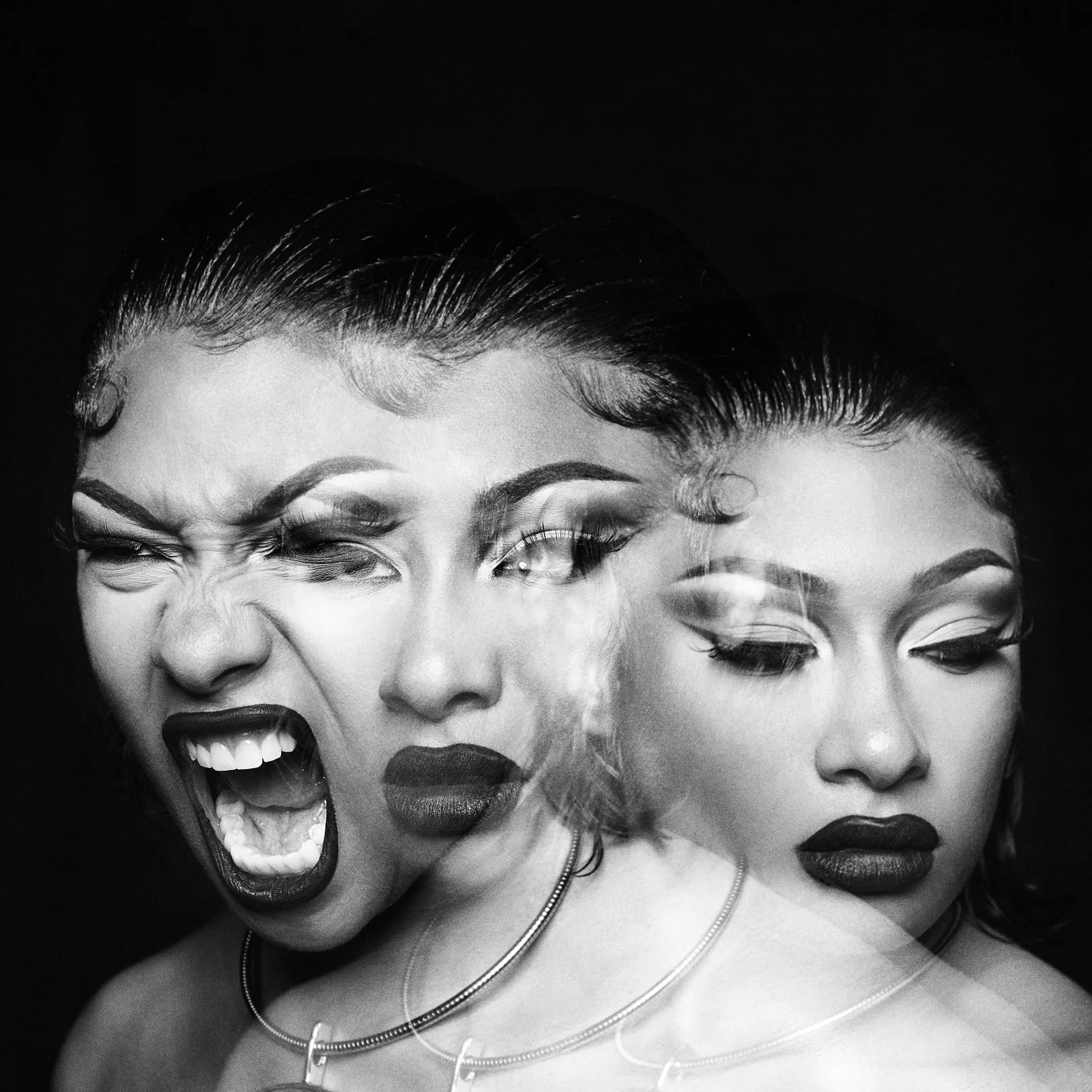 This past week Megan Thee Stallion released her newest album called “Traumazine”. The album was brought to us on August 12th. The HipHop icon dropped 18 incredible songs featuring artists like Future, Dua Lipa, Jhené Aiko, Lucky Daye, Rico Nasty, Pooh Shiesty, Latto, and Key Glock. She also has 9 solo tracks such as “NDA”, “Not Nice” and “Her”. The album is filled with everything we expect from Megan and more. The energy and attitude this album gives off are powerful for listeners.

Megan writes in an Instagram post that states, “It took a lot of self-reflecting to get to the point in my life where I am right now”. After being one of the headliners for this past year’s Coachella, Megan and her team thought this was the perfect time to drop “Traumazine”. It has been over two years since we heard a new album from Megan Thee Stallion, so fans have been patiently waiting for her next drop. It was mentioned that she teased one of the songs off the album after finally releasing the project date. “Traumazine” is her second studio album following her 2020 album called Good News which hit No.2 on the Billboard 200.

Megan talks about her newest album in a recent Rolling Stones interview, stating, “I want to take you through so many different emotions”’. Her hope for “Traumazine ” was to take you on a roller coaster ride of feelings. Happy, sad, energetic, and mellow. She did just that. The iconic female rapper Megan Thee Stallion has done it again. Make sure to listen to the whole album out now on all streaming platforms.