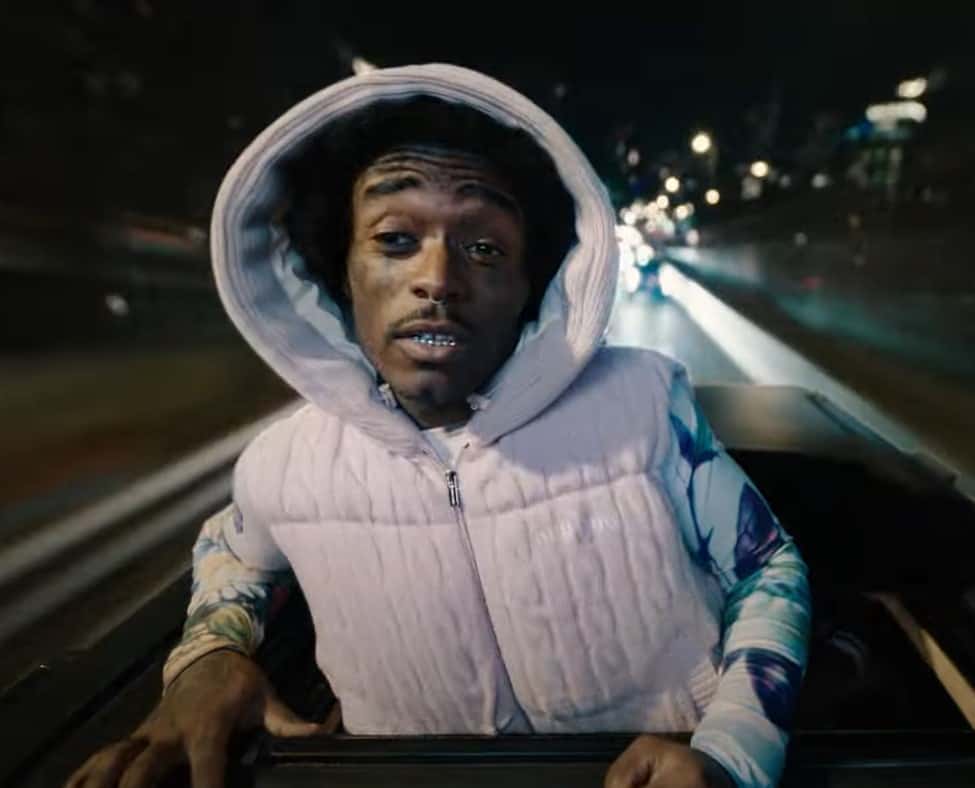 We all know and love Lil Uzi. When he dropped “I Just Wanna Rock” on October 17th of this year fans went crazy. His last album he released was this past summer, and since then he’s shown us some great singles. Lil Uzi never disappoints his fans when it comes to putting on good tracks on the daily. “I Just Wanna Rock” came up on TikTok as they tend to do, and a dance was created that took over my For You Page.

The music video to “I Just Wanna Rock” was released to YouTube just about 10 days ago. The video shows high energy lots of people and crazy dance performances. It starts with Lil Uzi and dancers and then goes straight to him having a party in the street where the cops try to disrupt everyone. The last clip shows someone laughing after he got sprayed with pepper spray.

People have a ton of respect for Lil Uzi Vert and what he brings to the music world. Fans love him and he loves his fans. Everyone involved in this video deserves an award. The director, editor and animators all did an incredible job putting together this masterpiece.

Go listen to “I Just Wanna Rock” on all music platforms and don’t forget to watch the crazy music video out now on YouTube!!