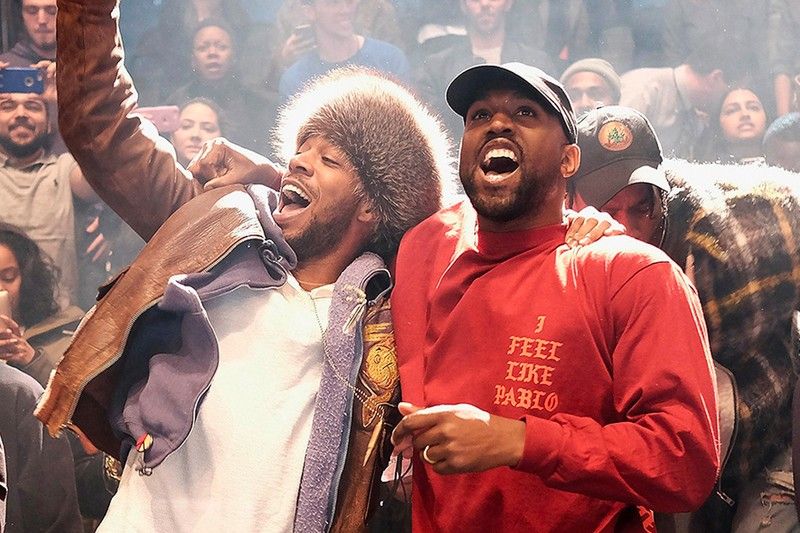 Kanye West has released the last of the three-act series of his Netflix documentary special, “Jeen-Yuhs.” We went from the very beginning of Kanye’s life and his career, and we saw what it took Kanye to be the greatest of all time artist we could possibly be seeing in this lifetime. While that it is a statement that may come off as arrogant but from what Kanye has taught me, it is not, rather, it is what we should be thinking instead. If Kanye believes he is great, then he is great, as goes for everyone, not with Kanye necessarily, but with themselves. To have that confidence in themselves. To believe in themselves as much as Kanye believes in himself. Because from what we saw in the documentary, he made the impossible possible.

Thanks to amazing behind-the-scenes footage shot by Cooley, we were given footage of Kanye West’s song production journey, as well as his life, such as how the effects of Donda’s passing has had on Kanye. Donda was a major, if not the biggest inspiration to Kanye. She inspired Kanye to pursue what he truly believes in. While the documentary does fast forward into Kanye West in the near present, we have been seeing the true effects and miracles Donda was able to give to Kanye and to the rest of the world.

You may see the last act of, “Jeen-Yuhs,” now on Netflix