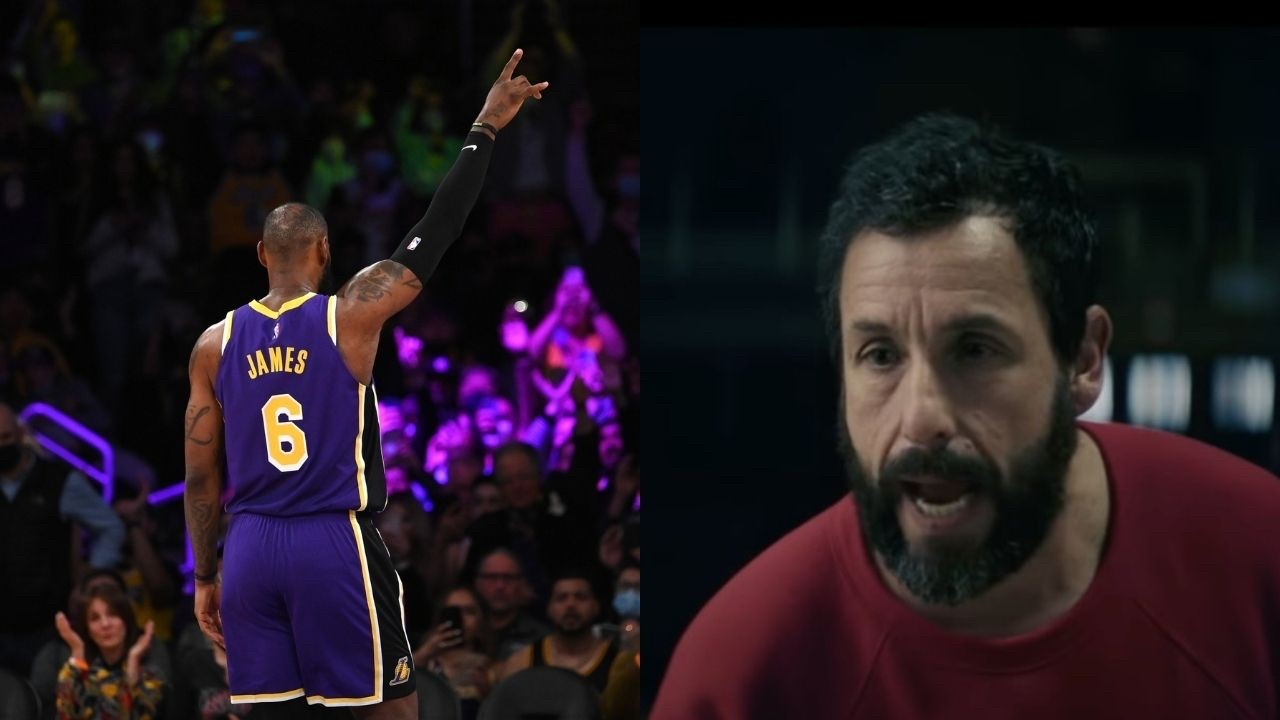 Two of everyone’s favorite celebrities are teaming up to create ‘Hustle’.

Adam Sandler is an actor we all remember from our childhood favorite movies. Then there is Lebron James one of the athletes that have earned the same respect as Micheal Jordan, for example. Both of course are in love with Basketball. Lebron made history in the NBA by winning three different MVP titles in different teams. Then there is Adam, who’s a well-known b-ball fan. Making a few appearances at local community courts in Los Angeles with, his kids. Taking all this in mind, no wonder these two stars are teaming up! We’ve seen Lebron act in the recent Space Jam 2 and everyone knows how good of an actor Sandler is.

In this movie, Adam plays the role of a basketball scout. He discovers his next young talent for the NBA but carries a harsh past. This will be a Sports Drama and, expectations are high. The last time, Adam Sandler helped write and act in drama it ended up being of his best movies as of yet with: ‘Uncut Gems’. Unfortunately, no release dates have been announced yet but, you can watch the trailer in the meantime. It will be coming out on Netflix so make sure you have that ready when the time comes.

If you’re hyped for this upcoming movie, watch the trailer here!

In this article:new movie