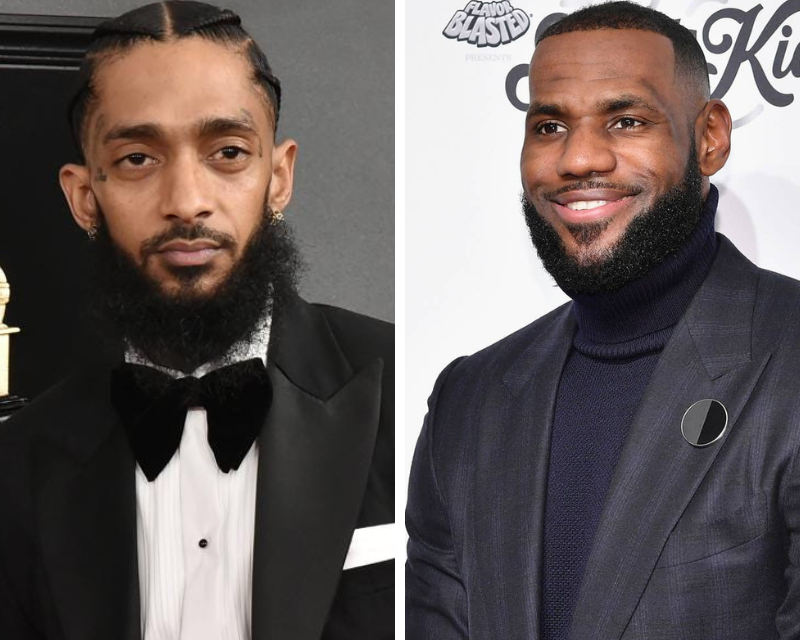 Nipsey Hussle was a true inspiration for many people in the world and wanted to become a true  entrepreneur like he was. Even after his passing, his message continues to live and grow amongst others as that ripple effect will spread throughout decades. Currently there is a docuseries about Nipsey Hussle in the works, as Lebron Jame’ SpringHill Company and Marathon Films will come together to showcase his life.

“The untitled docuseries tells the comprehensive story of Nipsey, from his days as a young boy growing up in Crenshaw, to the musician and activist he became in the later years of his life. The docuseries gives viewers exclusive access to Nipsey’s inner circle, never-before-seen archival footage, and interviews with more than 50 collaborators including Snoop Dogg, Kendrick Lamar, Diddy, and Nipsey’s longtime partner, Lauren London,” a press release states.

The docuseries will be released soon, but most importantly it should be watched and supported by all his fans. You can watch the trailer for it below.