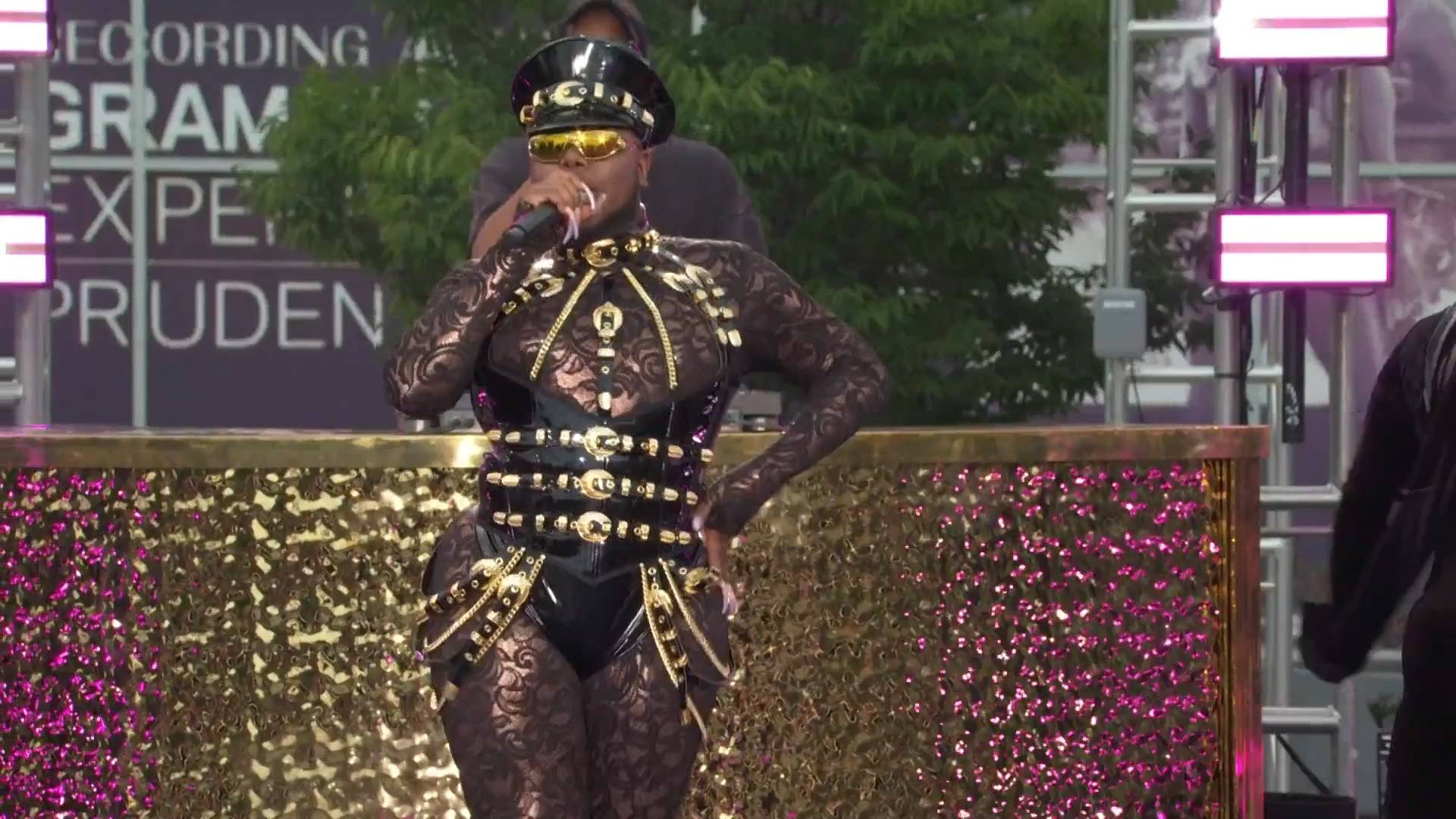 When it comes to being too much for someone to handle, it’s normally considered a bad thing, but Saucy Santana proves that maybe it’s just because you’re on another level!

‘I’m Too Much’ gives off that perfect early 2000s rich girl vibe with the cover art design being blinged out with diamonds and glittering silver and gold rhinestones that just spell it out for folks. The single was released on September 9th after being performed at the pre-show for the MTV Video Music Awards. And you just know he owns it too, even saying, “I guess I understood the assignment. Big energy enters the comments.”

Oh and that big energy he has? Yeah, he’s got endless successes with it, recently announcing tour dates with Lizzo, collaborating with Madonna on his most popular song, Material Girl, and closing out the Blonds show in beautiful gold and black looks during New York Fashion Week (NYFW) just earlier this month with other influencers such as Nikita Dragun, Cassie, Coi Leray, and so many others.

Leader of the Material Girl’s and Booty connoisseur, Saucy Santana is never the one to play with and he makes that very apparent with his style and energy!

Make sure to check out ‘I’m Too Much’ below!