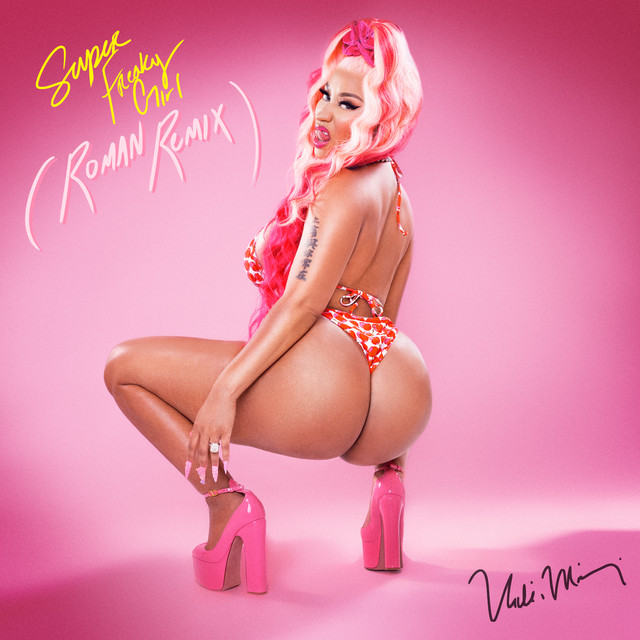 The queen is back with a brand new single titled “Super Freaky Girl”, which dropped this past week on August 12th. Two days following, she released the Roman Remix. Listeners may have recognized the sample from Rick James’ song Super Freak back in 1981. This track is already exploding all around the world and is predicted to premiere at this week’s Hot 100.

The official Roman remix of the song “Super Freaky Girl” has taken over the internet. From Apple Music straight to social media, this song has created more than two TikTok dances that are now trending all over everyone’s “For You Page”. The Roman remix version of the song “Super Freaky Girl” is an extra minute long adding in a new verse and bridge making the song more catchy and entertaining.

The track “Super Freaky Girl” was produced by DR. Luke and Malibu Babie. It embodies her fan-adored Roman persona. The HipHop female legend has paved the way for women to express themselves creatively and be role model for younger girls. Fans are hoping this track will reach #1 on this week’s Hot 100. This would mean “Super Freaky Girl” will be the first solo female rap song to debut at #1 this century. This would be an incredible milestone for Nicki and well deserved.