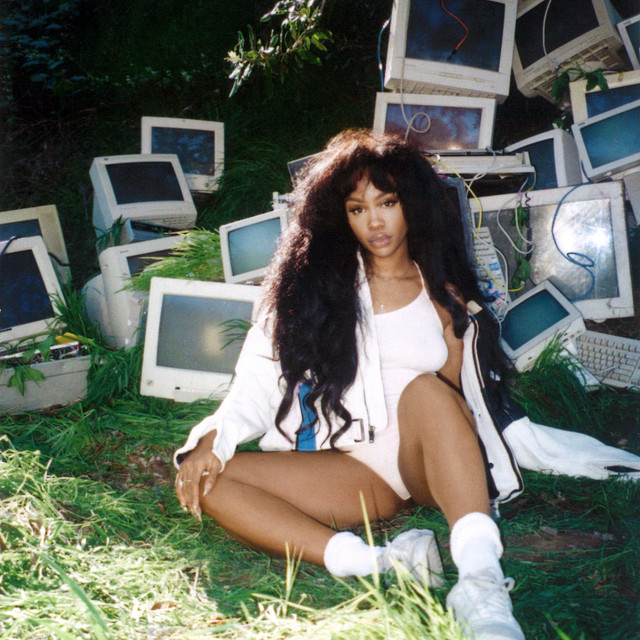 Celebrating the 5th year anniversary of Ctrl, SZA has surprisingly released the deluxe edition of her debut sophomore album, which features seven previously unreleased tracks. The tracklist of the deluxe album features songs such as “2AM,” “Miles,” “Percolator,” “Tread Carefully,” “Awkward,” “Jodie” and an alternative version of “Love Galore.” The deluxe edition has certainly been long awaited as many took to Twitter with the hashtag: #HAPPYCTRLANNIVERSARY

The deluxe edition was first teased on June 6th. “Unreleased songs from 2017 to celebrate 5…me thinks,” SZA confirmed via Twitter. She then added that the album consists of songs previously “created in 2014-2016 /17… not new lol to be absolutely clear.” There were also a plethora of long-awaited songs released solely on SoundCloud such as ‘Your Girl’, ‘Used’, and ‘Joni’.

Ctrl was released on June 9th, 2017 under Top Dawg Entertainment and RCA Records. The debut studio album has since gone 2x certified platinum by the RIAA, wracking up more than two million copies, and has been nominated for four Grammy Awards.

But it doesn’t stop there!

The New Jersey native recently walked the Red Carpet at the Met Gala and opened up about an upcoming album this summer in an interview with Vogue. “It’ll be a SZA summer!” The singer states.

Be sure to check out the deluxe edition of Ctrl below!