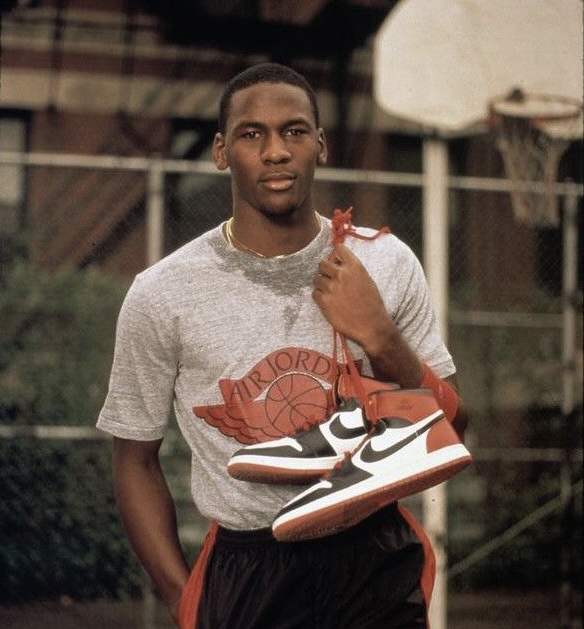 The story will portray the story of how Nike was able to sign the NBA superstar Michael Jordan in 1984. At the time, Nike was not known for what it is today, but rather it was actually a small shoe company trying to become what it is today. With that being said, the movie will show the process Nike had to go through when they were trying to sign Jordan. With there already being other major shoe companies that had a better chance of signing Michael Jordan such as Adidas, Reebok, and Converse, this movie will possibly help us understand what it actually took to get the biggest player in NBA history to sign to a small company like Nike.

As many individuals know, Nike and Michael Jordans are both names that are easily identifiable, it wouldn’t be a surprise if someone’s first words were Nike or Jordan, the names are just too common in today’s era. Regardless, the story will portray this journey between both brands, demonstrating to the public that every big name came from a small beginning.