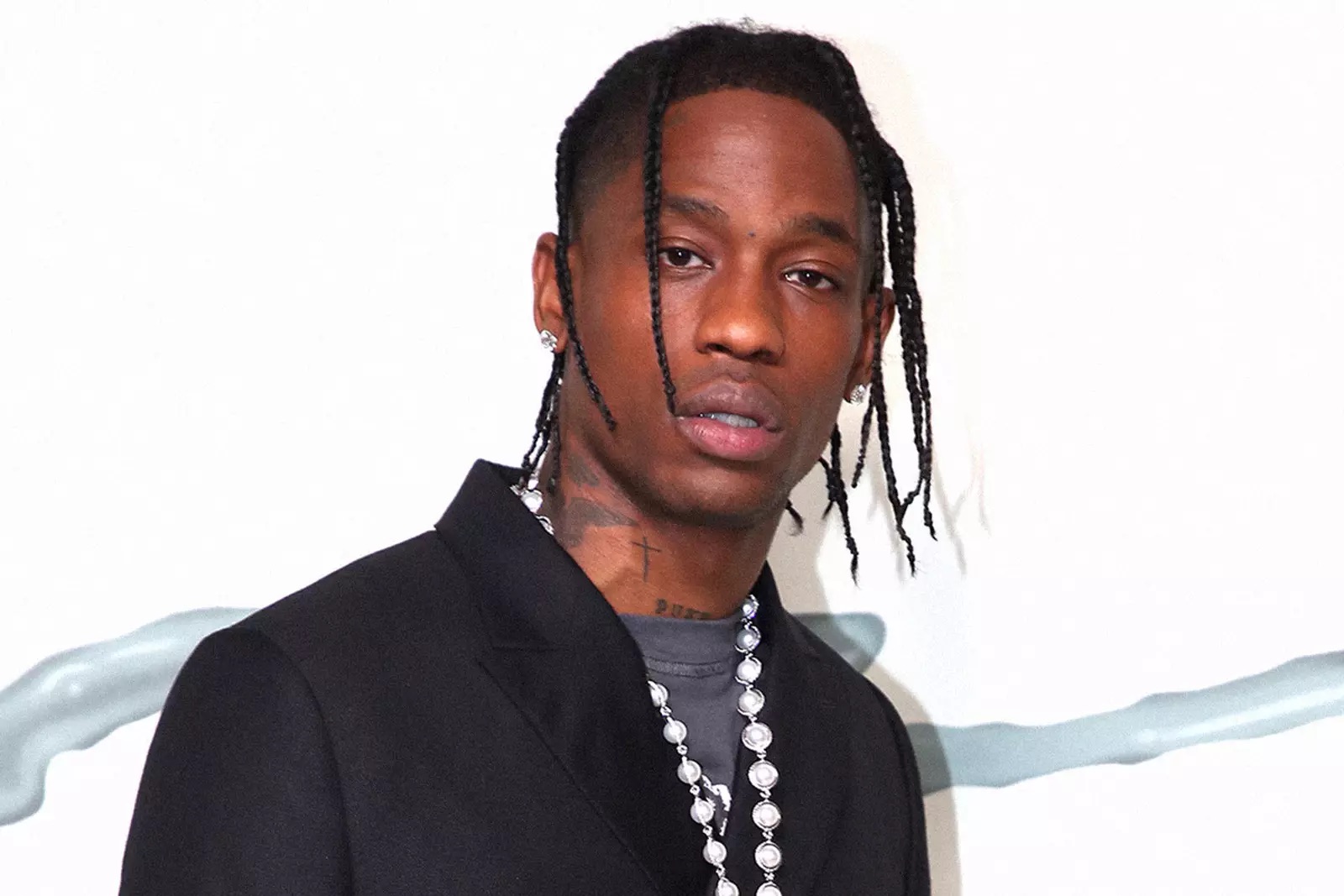 Recently Travis Scott announced a seven-night residency titled “Road to Utopia” which will be held at the Zouk nightclub in Las Vegas. The nightclub has worked with Travis Scott in the past. Travis Scott joins Zedd, G-Eazy and Tiesto, and many others who have held residences at Zouk before.

Back in May, the rapper performed at Zouk after the 2022 Billboard Music Awards in Las Vegas. This was one of his first performances since last year’s tragedy at his Astroworld Festival. A few days ago, Scott performed two solo concerts at the O2 Arena in London. Travis Scott is easing his way back into live performances and also signed a multi-year deal with Zouk.

Utopia is Travis Scott’s highly anticipated upcoming studio album. It has been 4 years since his 3rd studio album Astroworld was released. Utopia is expected to arrive later this year. “Road to Utopia” will begin on September 17th. Be sure to check out Zouk’s website for more information!