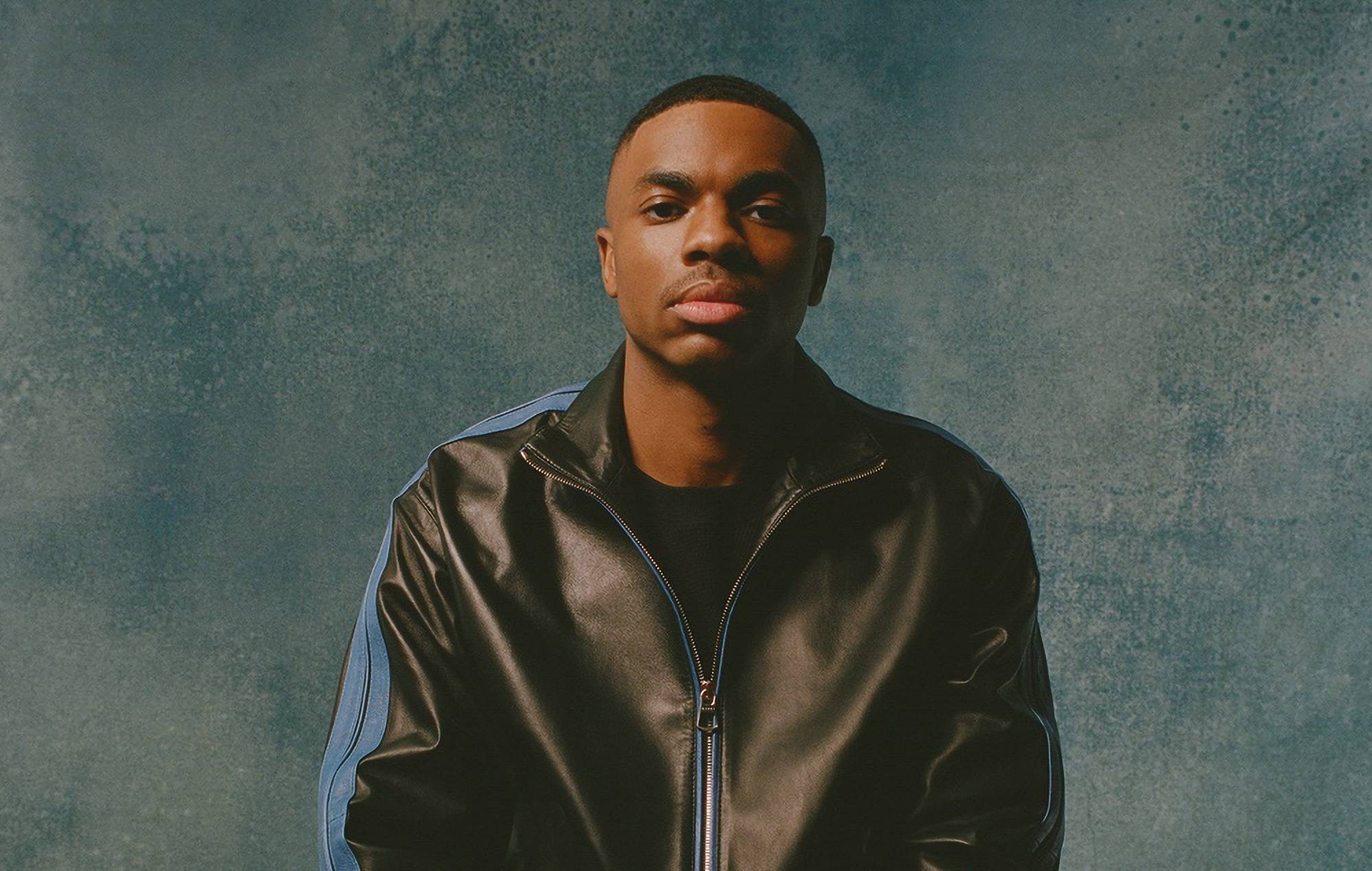 American rapper and singer Vince Staples is getting his own Netflix show. The Vince Staples Show is an upcoming comedy series loosely based on Staple’s life and set in Long Beach California.

The Vince Staples Show is co-produced by Kenya Barris, Calmatic, and Corey Smyth. Kenya Barris is the creator of the American sit-come Black-ish. Maurice Williams and Ian Edelman are the series showrunners who have worked on Kid Cudi’s Show Intergalactic. Staples is also one of the series’ executive producers. The Netflix series is Staples’ most prominent screen role. Staples has played minor roles in Insecure, the 2015 movie Dope, and the 2018 indie film Punk. In the 2018 anime MFKZ, he voiced the character Vinz. Staples released his 5th studio album Ramona Park Broke My Heart earlier this year. The album featured the singles “Rose Street” and “Magic.” The Vince Staples Show has no official release date, but stay tuned for updates!

In this article:Netflix, Vince Staples