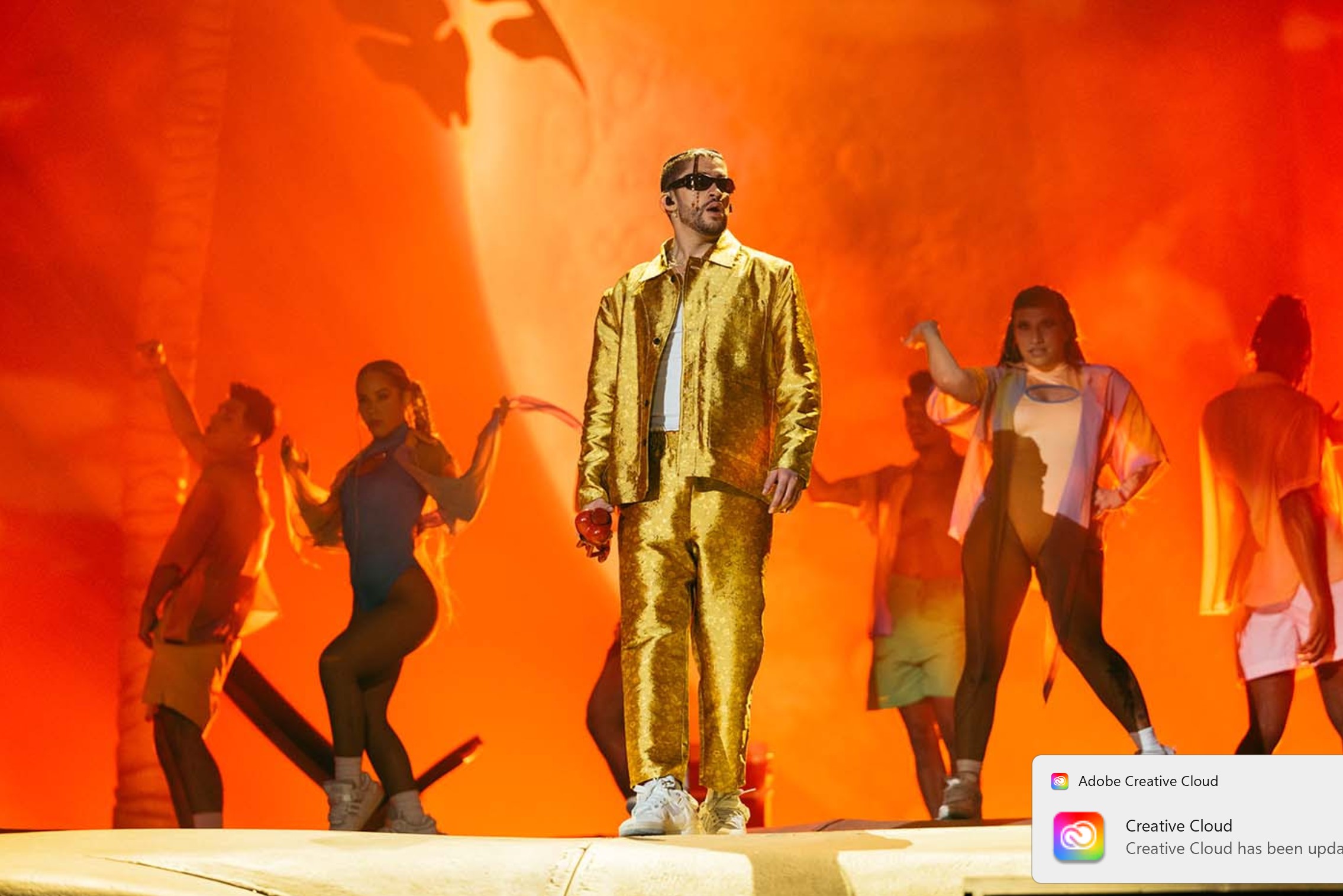 This year, Bad Bunny, who won Spotify’s and Apple Music’s “Artist of the Year” in 2022 for his touring and album sales alone, won again.

That amount broke the previous record for the most money made in a calendar year, which was $432.3 million in 2018, established by Ed Sheeran for his Divide tour.

Bad Bunny launched the World’s Hottest Tour in August in Orlando. It was finished over the weekend with two back-to-back performances on December 9 and 10 at Mexico City’s Azteca Stadium. According to Pollstar, the musician earned nearly $10 million USD from just those two performances.

According to Jbeau Lewis, Bad Bunny’s agent and a partner at United Talent Agency, his company switched from arenas to stadiums after observing tremendous demand for Bad Bunny’s El ltimo Tour del Mundo, which began in February.

“It was decided 18 months ago to go on the arena tour, release the record a month after it finished, and then embark on a stadium tour a few months later. So just recently, we’ve begun putting it into action,” Lewis added.

His second international tour of 2022 was called the World’s Hottest Tour. Bad Bunny started the sold-out El ltimo Tour Del Mundo earlier this year. Beginning in Denver in February 2023 and ending in Miami in early April 2023, the 36-date tour.