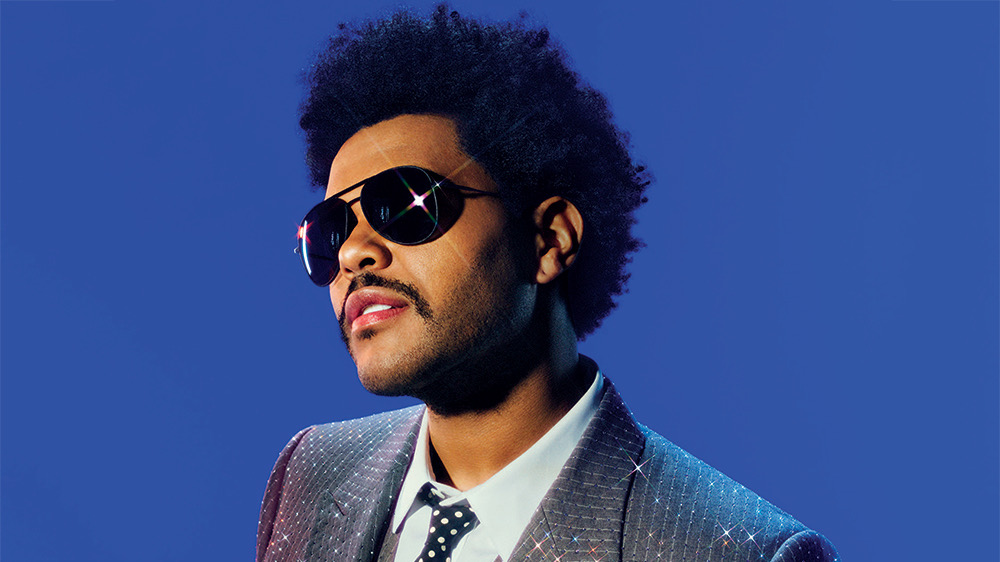 Ye drops out of Coachella and is replaced by more superstars: The Weeknd and Swedish House Mafia.

After everything going on with Ye’s life recently people had to choose sides and some hated on the rappers actions. He was set to headline one of the biggest music festivals ever but after a huge petition to have him removed, he changed his mind and decided to remove his act from the show. This is disappointing for fans but luckily the people managing Coachella had something else in mind. They bring the heat back to the headlines and are expected to bring out the Canadian starboy and the famous DJ group.

Abel Tesfaye has made headlines before and is a well known incredible act when it comes to performing in front of immense crowds. There’s no doubt a Ye show featuring Donda songs would have been a hit but, The Weeknd will bring the fire to the stage. He also has a collection of hits behind him confirming a well worth concert.

You will definitely want to attend this years Coachella, there’s also tons of other artists bringing their A game. It will be an incredible festival.