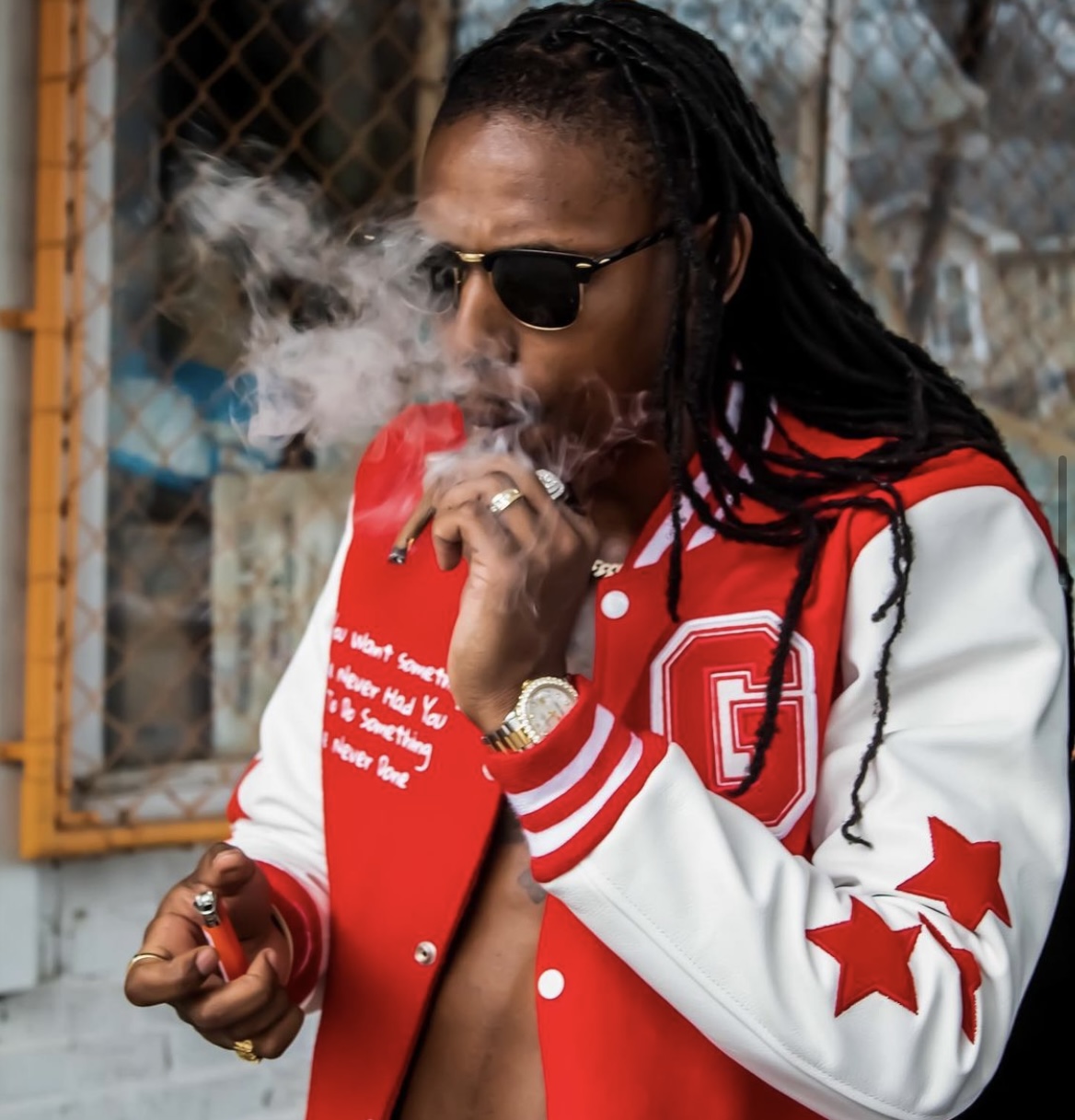 North Carolina has an exciting new artist, Worm Boogee who is hoping to be one of the top influencers. Born in Brooklyn, NY, he was raised on the North Side of Greensboro, NC in a town nicknamed “Lost.” His artist name started as a joke in high school, he was called Worm, and at first, he was not a fan of it but it started to grow on him. He also goes by Double O Double E (OoEe).

Worm Boogee is looking to build his fanbase and be seen and heard. It wasn’t until he wrote a hook for a beat his cousin produced that he decided to pursue a music career. Back in 2018, he released his first mixtape Get wit it or Get Lo$t. Just recently Bogee surpassed 100,000 streams on Spotify. Considering he is fairly new, that is a huge accomplishment. He has worked with the producer Igot20onmybeat, but Worm Bogee is still striving for way more.

It may seem like Worm Boogee has been smooth sailing since the start of his career, but it hasn’t always been easy. Throughout his career, he has been taken advantage of. To overcome challenges in his career, he has continued to push forward and remain positive. Before pursuing a music career, Worm Boogee wished he knew a few things that aspiring artists may also find helpful: “Believe in yourself, invest in yourself, trust no one, and don’t put all your eggs in one basket.”

In the future, Worm Boogee hopes to start a music label and continue to build his brand. He also wants to open a legal marijuana store and own youth sports programs. “King of the North” is his next mixtape which will be released soon. Worm Bogee plans to make visuals for people to watch.

He hopes to gain an abundance of checks and deposits flowing from his music regularly. Worm Bogee and Igot20onmybeat will continue to collaborate.

So far in his career, Worm Boogee has worked for a few different producers. “Chris Majer Beatz” is his cousin and also a go-to producer. He has also worked with “Lil Xane OTB” and Igot20onmybeat. Worm Boogee writes his own music by using the sound and vision in his head to make his music a reality. Get wit it or Get Lo$t was engineered by Bogee himself, but for KOTN he collaborated with a local engineer Dreez.

Besides music being his focus, he enjoys giving back and caring for other people. Samaritans Heart is a non-profit organization run by Worm Boogee and his wife. They do gift-giving, give back to the less fortunate in their community, and take the youth to different events. It’s more than just music for Worm Bogee, the position he is in allows him to do more for people.

Although he is a hip-hop artist, he throws in R&B vibes within some of his music. Worm Boogee creates motivational and truthful music that anyone can relate to. If you are looking for a versatile artist, Worm Boogee can deliver that. Be sure to follow, like, and comment on Worm Boogee’s social media and music platforms linked below. Worm Boogee has much more in store, so be sure to follow him along the journey.