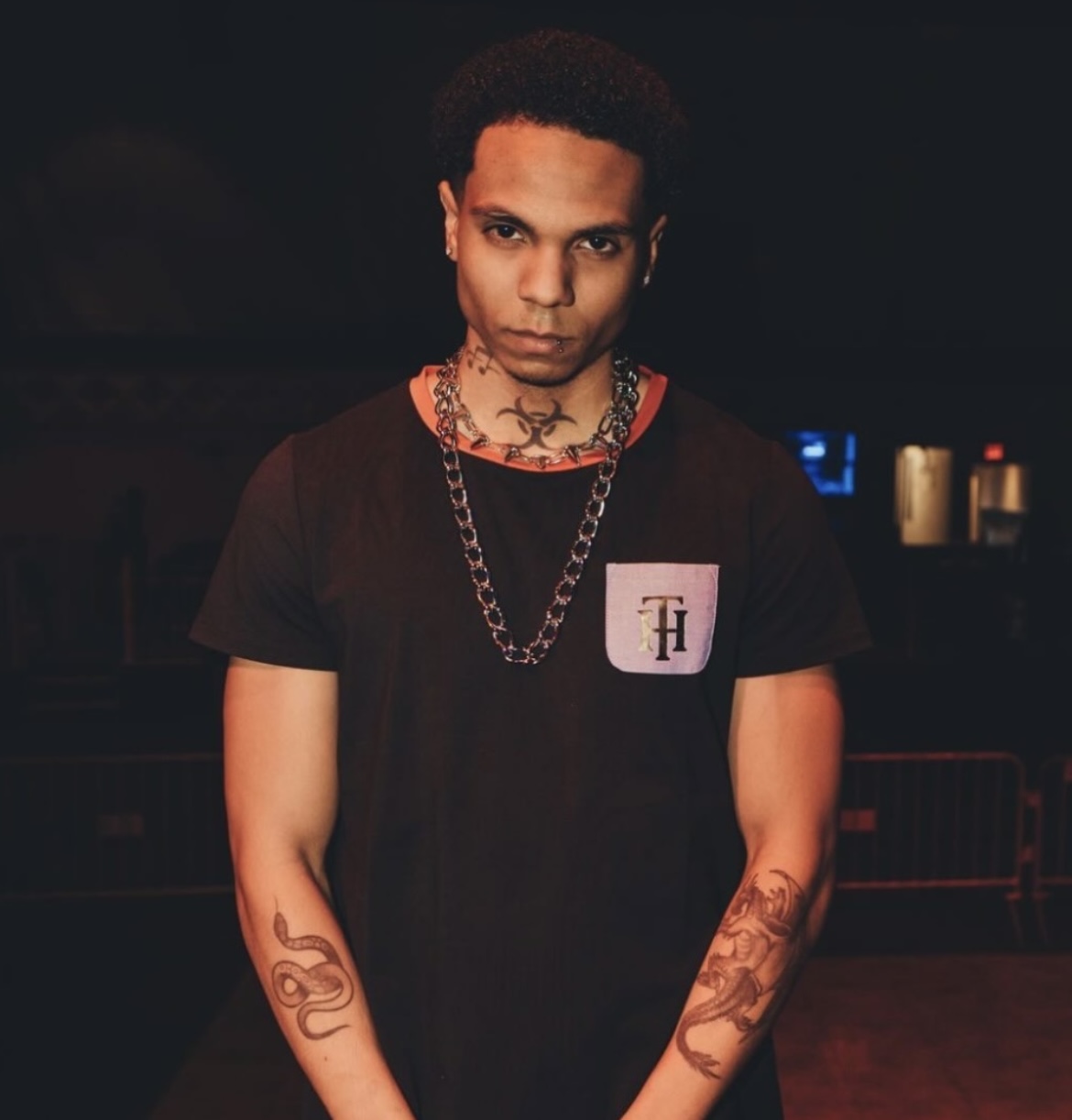 With a name inspired by the nostalgic Nickelodeon show, Rugrats, Southern California rapper RPTR is making his debut in the music industry with his style he says is “Versatile Rhythm Art Poetry”. Born and raised in El Centro, CA, the now San Diego artist says his sound is inspired by classic hip-hop. Even though RPTR moved away from his hometown, he will never forget where he came from. “I think it’s important to give back to your community because we need growth”, he says. Speaking of going back to your roots, opening up for Shordie Shordie on a live stage in his hometown is one of his favorite memories.

Being in the industry for eight years, the SoCal rapper is learning how to adapt to new sounds while staying true to his own style. “People should listen to RPTR because he’s so ahead of his time and ready to give fans exactly what they’re looking for, which is forever music”, said RPTR.

Finding inspiration through artists like Kanye West and hoping for some major track collabs, the grind never stops for RPTR. He continues to rise above and says a goal for him is to be sold out in Madison Square Garden. A motto that he lives by is “keep pushing and ignore the bullshit.” Currently, RPTR is streaming on all music platforms and has over 10 singles. His favorite track that he’s written is “Beautiful Lies” and encourages all fans to take a listen. RPTR’s unique style stems from the fact that he writes all of his own lyrics.

Aside from his 10 current singles, RPTR has some exciting plans for the future of his musical career. He says he is currently booking more shows, writing new tracks, and collaborating with artists such as Rival daSavage, Diable the Green, and Dean is Toxic. When asked what he sees himself doing in the next five years, the young artist hopes to be traveling the world and sharing his passion for music with his fans.

You can check out RPTR’s singles on all streaming platforms now, and be sure to listen to his favorite track, “Beautiful Lies!”