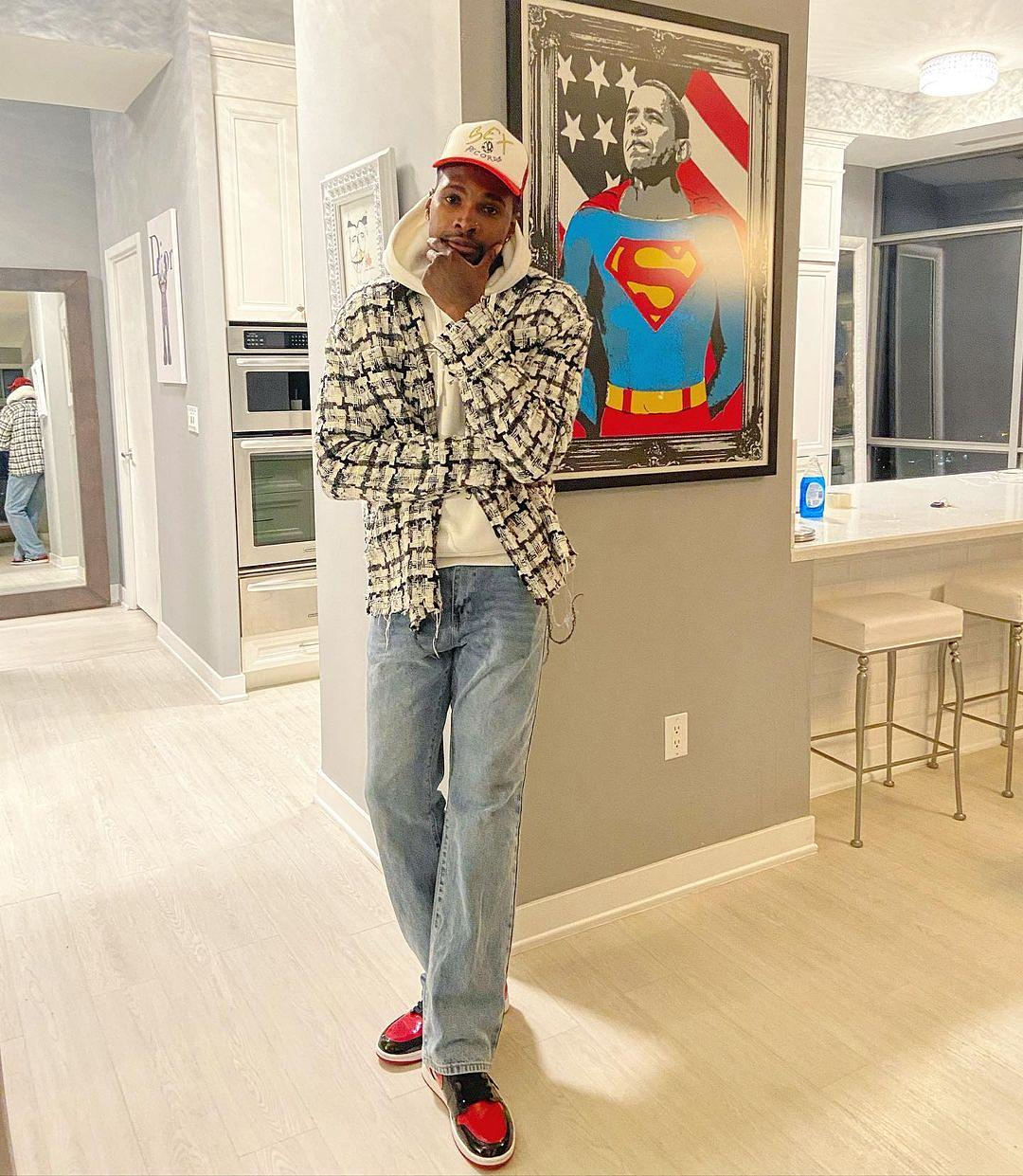 Born and raised in Nassau, Bahamas, Rello Ranzano is the latest artist to enter the industry. He grew up between the Bahamas and America, but his schooling was done in the Bahamas. Today, he currently resides in the Bahamas. Mafia movies inspired the meaning of his artist name because the monsters always had two cool names. Relly was his nickname as a kid, but it wasn’t cool enough, so he changed it to Rello and added Ranzano for some flavor.

During the start of the pandemic is when he decided to take music seriously and risk it all. “The world stopped and it felt like it was over and I didn’t fulfill my dream. That made me realize what and who was really important to me.” Ranzano says.

Ranzanos’s career is just getting started. He is ready for it all and everything will come his way sooner than later. Through hard work and dedication, he hopes to make it to the top among the greatest artists. Music is a way for him to vent and express his deepest thoughts. Through music, Ranzano can fully be himself without having to care what others think.

Before entering the music industry, one piece of advice he wished he had known is how important focusing and concentrating on one thing until completion is. According to Ranzano, “Nothing in life is smooth but it’s all worth it.” There were many obstacles he had to overcome and still has to overcome. Instead of focusing on the problem, he only focuses on the solutions. Allowing everyone to be themselves and not interfere was one of the biggest lessons he has learned thus far.

When he isn’t in the studio, he enjoys spending time with his kids, whether it’s in person or on FaceTime. He also enjoys spending time alone and listening to music. Although there are not many community events in the Bahamas, Ranzano gives back daily. In the future, Ranzano hopes to become a multi-platinum recording artist and a business mogul. In a short amount of time, he plans on breaking records and doing things nobody has accomplished yet. He hopes to grace the cover of top magazines, specifically Forbes.

Ranzano is an independent artist, but is signed to “Wave Runnah Records.” He writes his own music and his best friend is his engineer. Although his vibe gives off pop, Afro beats, hip hop, and melodic drills, he does not limit himself to just that. Ranzano can give his listeners a little bit of everything and make it his own. So far, he released five songs and there are more to come. “Should Have” freestyle is his favorite because of the emotions he felt while making it. Currently, he is working on singles and his summer rollout.

“Anything For This Money” is Ranzano’s latest single. It is based on the feelings he had when he realized he fell in love with a prostitute and she told him she had work and he got mad. When she refused to chill with him, Ranzano felt mixed emotions, went home, and made this song. This song is a unique blend of rap and Afro-pop. “Anything For This Money” is available now on Apple Music, Spotify, and Youtube.

Being able to freely express himself and inspire others is what Ranzano enjoys most about being an artist. He wants everyone to know that they are not alone and there might be someone out there going through the same situation. To his fans and anyone looking to follow in his footsteps, Rello Ranzano has a message for you: “Don’t be yourself, be original, take away the parts about me or anyone you like but still be yourself. I love y’all and I appreciate y’all.”

If you’re looking to be inspired, give Rello Ranzano a follow!