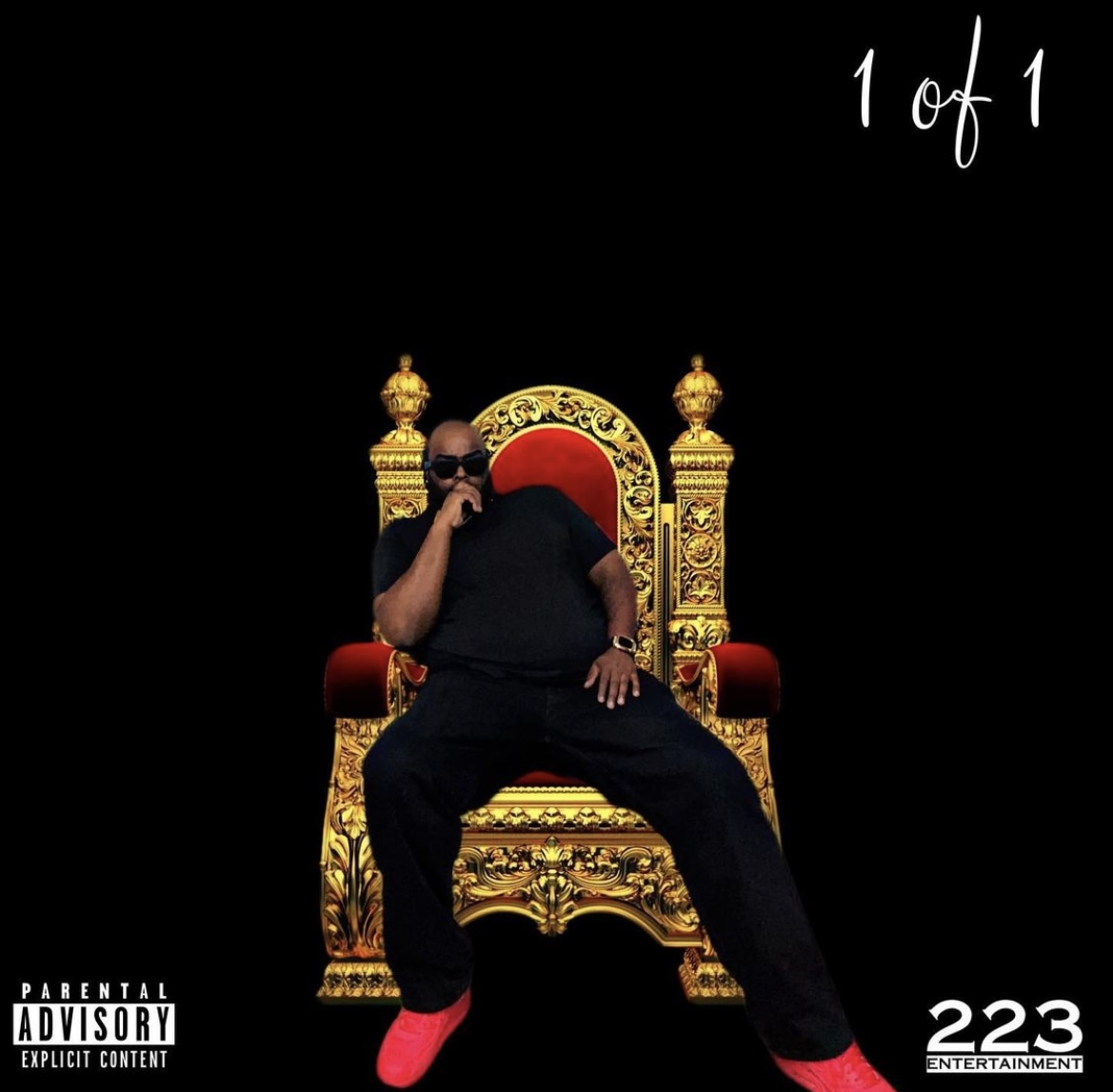 No matter who you are, no matter where you come from, CEDBEAST brings forth his music for the enjoyment to just about anybody. CEDBEAST was born in San Francisco and spent some time in Daly City and Sacramento in his younger years. It wasn’t until 2005 that he moved and settled in Marysville, California where he currently resides.

He describes his genre/style of talent as Hip Hop/Rap and his style is focused on punch lines and innuendos, stating that it is, “…very braggadocio and full of bravado.” He would like to mention that his audience is everyone; “. From the loners and outcasts to the jocks and the cool kids. My brand 223 is inclusive. Because really even though I’m a very introverted person I could get along with just about anyone as long as your vibes and intentions are good.”

CEDBEAST has started his musical journey as a kid in the early 2000s. He states, “I found musical artists very intriguing with how they can bring emotions out of the people listening to their songs.” He began to record and release a handful of songs between the ages of 19 and 21, where he would do remixes to popular songs at that time. He states that it wasn’t until his dad passed away in 2019 that it really hit him to put his music out, he exclaims, “Because I could be gone tomorrow so why not chase my dreams now while I have the air in my lungs. Because I don’t want to wake up and be 70 years old and have regrets that didn’t do something that I genuinely have a love for.”

CEDBEAST is continuing to strive to create more of his music. He has already released a few projects, with one just released last month titled, ‘1 of 1,’ including his first official music video for his song, “Buzzin’,” off the project. While collaborating with Kurupt has already been an amazing feat for CEDBEAST to accomplish, he wishes to collab with more great artists such as MGK, Ice Cube, 50 Cent, and Method Man.

He has a new project that he is currently working on along with a new single titled, “Somewhere Safe, featuring Alinda Rich that is announced to be released in June.

You may keep up to date with everything CEDBEAST by following his social media platforms and be sure to stream his latest project, ‘1 of 1,’ as well as his other projects such as, ‘C.B.M.F.’ now on streaming platforms.