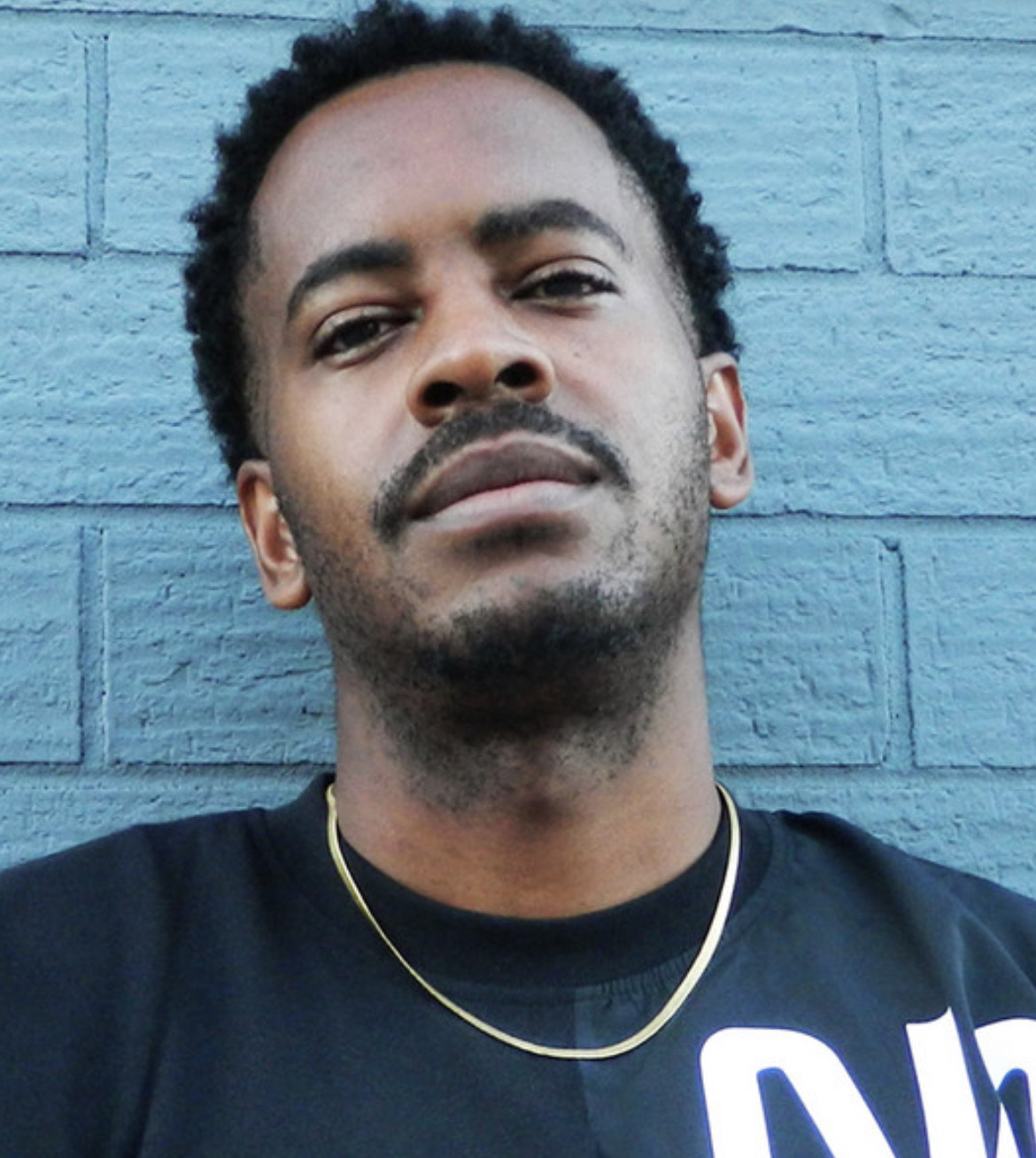 Managed to avoid the pitfalls of the street life, and realizing at a young age that it was not for him, Frank D is that new artist that delivers a gritty but motivational sound to the game. Coming from Nashville, Tennessee, Frank D would describe his genre/style of talent as not a rapper, not a singer, nor as someone who is melodic, however, he states that he likes to rap about real life and what people are actually going through and thinking.

He feels as though he is well seasoned as a rapper but not as far as he wants to be in his career. He states, “It’s hard to put me in a “box” because I’m not talking gangster s*** but I’m not fully a conscious rapper either. I want to be mentioned with the greats one day.”

Frank D’s musical inspiration comes from his life and the life of his family and friends. He does this for them, to motivate his cousins and nephews as they are still living that lifestyle. Although they don’t take his advice when they speak in person, he hopes that his music will help to guide them. Additionally, Frank D takes inspiration from the great artists before him; Kendrick, J. Cole, Jay-Z, Snoop, Mac from No Limit, Etc.) He has already released two albums and four singles.

Frank D’s favorite body of work is his new project, “Sum of Me,” which encompasses a lot of what made him who he is. He has put a lot of work into the writing and really improved from his first project. Frank D feels that there is something in the project for everyone and he is really proud of the work.

Frank D is currently working on shooting a video for his next single off the album and is also planning to drop a few more songs with his partner Kobe (Head1st). They collaborated on a track titled, “Talkin S***,” on the latest album, also saying that he really likes how he pushes him to go harder and vice versa.

You can listen to his music now on streaming platforms, and be sure to follow Frank D on all of his social media platforms to be up to date with him and his creative process.