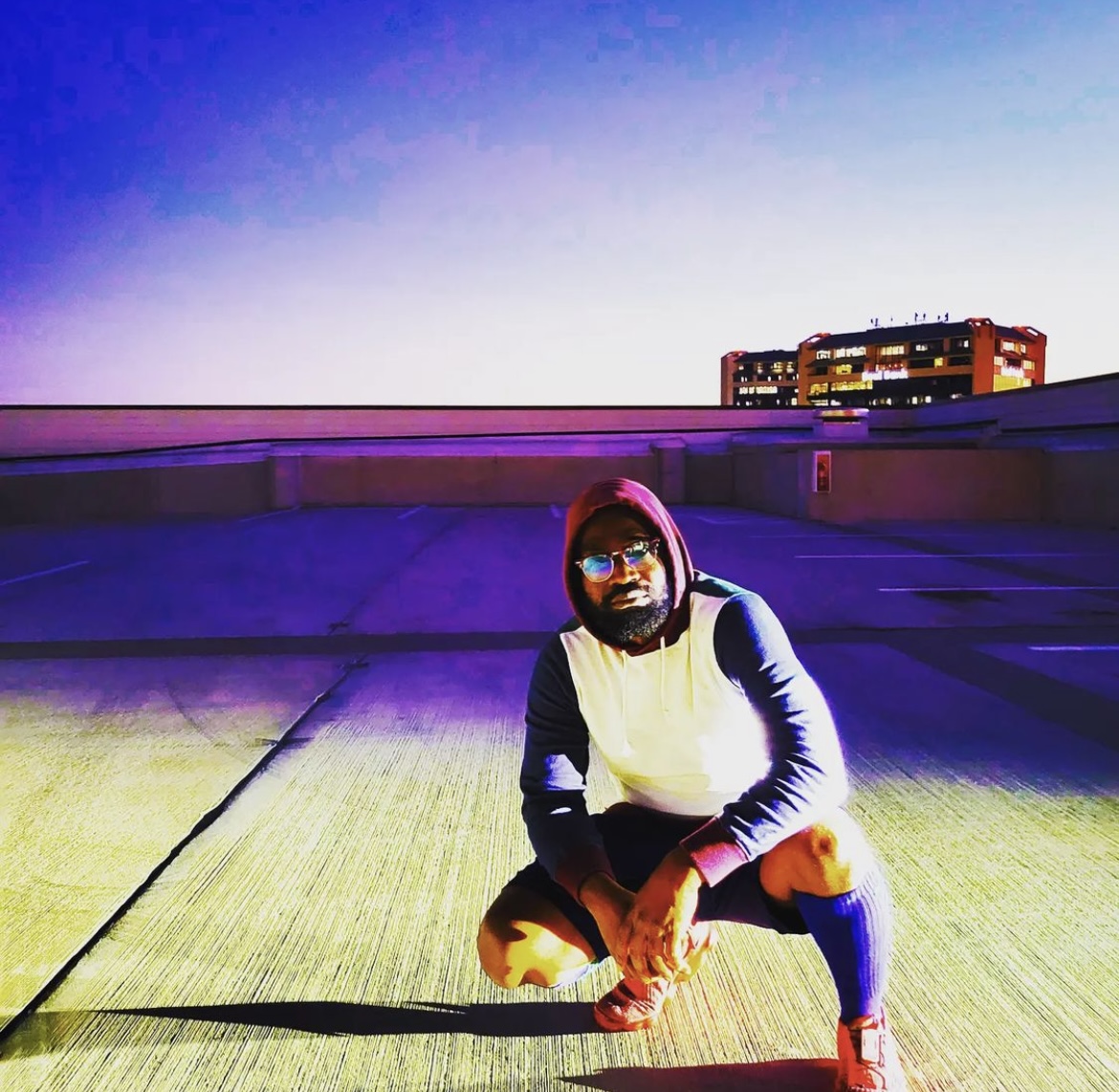 Introducing TheDropout Spectrum. An artist coming from Aubrey, Texas whose sound has the ability to really speak to your heart. TheDropout Spectrum’s music revolves around the genres of Hip Hop, Soul Jazz, Reggae, Pop, and Trap music. He states that he feels as though his music is high energy, high frequencies, loud, reflective and unique, that, “it is the definition of the spectrum. His songs also talks about a wide range of issues our society faces today.

TheDropout Spectrum takes inspiration from all of his past experiences, from his environment, his perception of things, and how they have affected him; “I go deep into the cosmos to find tunes out of this world. We are all children of the universe, my constellation is always shining. I like balance and dislike drama. I draw inspiration from my surroundings, I like to read mangas and watch animes. I like art I can use and transform into music.”

In 2020, he released his EP, ‘Zenstellar.’ Additionally, he has released a variety of singles along with his second EP titled, ‘No Pressure,’ which was released in June of 2021. TheDropout Spectrum has stated that ‘Zenstellar’ is still his favorite, due to all of the time and effort he put into this particular project. He. goes on to say “I had to put the work into making quality music, something to represent my persona and my vision.”

His biggest motivations are the great artists such as Gucci Mane, Kanye West, A$AP Rocky, and many more, however, if he would like to collab with one person in the industry it would be Wiz Khalifa. He has stated that his song, “911,” was a song he wrote from the, ‘No Pressure,’ album when he was working on three other songs. Additionally, he is currently working on his fourth EP called, ‘2.0,’ and is sliding into his second year of full-time making music.

You can expect more of TheDropout Spectrum to release more music soon, including his newest project which will be his third EP said to be releasing soon. His newest single, “Money,” will be out very soon as well.

Follow TheDropout Spectrum on all of his social media platforms to keep up to date with his newest releases, and be sure to stream his music now on streaming platforms.