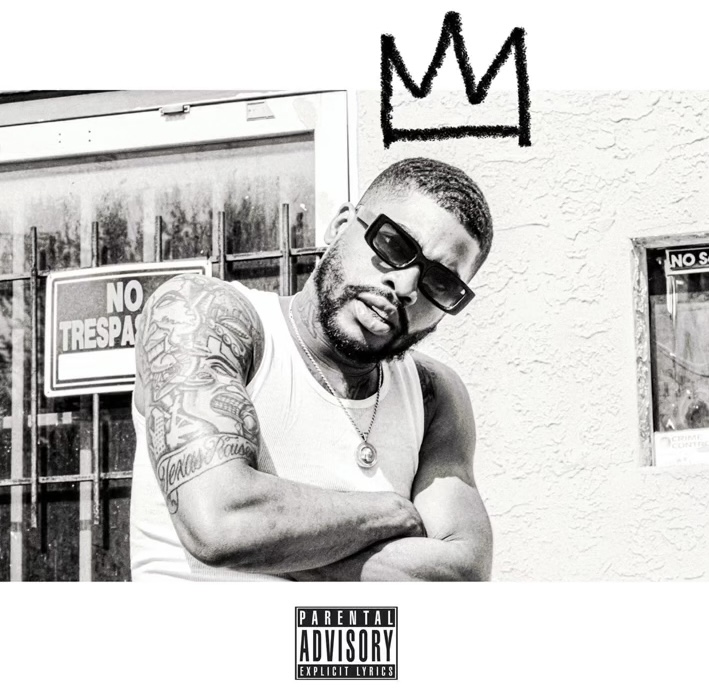 The real and raw Texas rapper by the name of Money Making Sace dives into his music career and his upcoming goals for the future. So far he has 5 fire albums each track showcases his truest self and current life. His first big project was his album back in 2019 called “Burn all the Money.” More recently on June 10th, he released the single, “Basil Leaves from Fiji” and his newest album ‘Overtime: Daily Grind”. Each has its own story to tell and memories to go with it. He describes his sound as classical trap music and music that will make you want to better yourself and bring out that confident side. Sace has been enjoying the musical journey and living a happy life.

Before he started being more serious about his music career, he was reckless and disrespectful. He wasn’t focused like he is today. His life is music and everything revolves around it. Once he took his career more seriously, things started to fall into place. He also tells readers to listen to the track “Burn all the Money” to get a deeper understanding of what he was feeling during this time. He says that he is his biggest supporter, he truly believes that it’s up to you to make your dreams a reality, and no one is holding your hand through life.

Some of his musical inspirations come from his family and what he is currently doing in life. The full creative freedom is what he enjoys most about being an artist. There are no rules in the business, “Nobody can tell me how to create my own song, it’s my song, if you don’t like it that’s cool”. Sace has been writing his own songs since 2020 and has been getting more into production but without the help of his incredible producers, he would not be in the position he is today.

Sace has been grinding in the music industry for about 6 years, he really started to dream big in 2017. One of his major accomplishments was performing at the South by Southwest music festival and hosting his album release party. He hopes to continue this streak and keep growing as an artist.

As for the future, Sace wants it all he says. On top of becoming a highly successful artist, he also has a desire to get a master’s degree in psychology. He just wants to be the best version of himself. Throughout his journey, he’s had to pick himself back up and keep going. After having a label walk away from him, he believed more that things happen for a reason and it is all meant to be. Sace mentions the date September 2, 2022, so look out for some new and exciting things coming soon!!

He wants fans and listeners to know to be yourself, it’s simple!

Make sure to stream his newest single “Basil Leaves from Fiji” and the album “Overtime: Daily Grind” all available on his website moneymakingsacelsm.com and on Spotify and Apple Music.