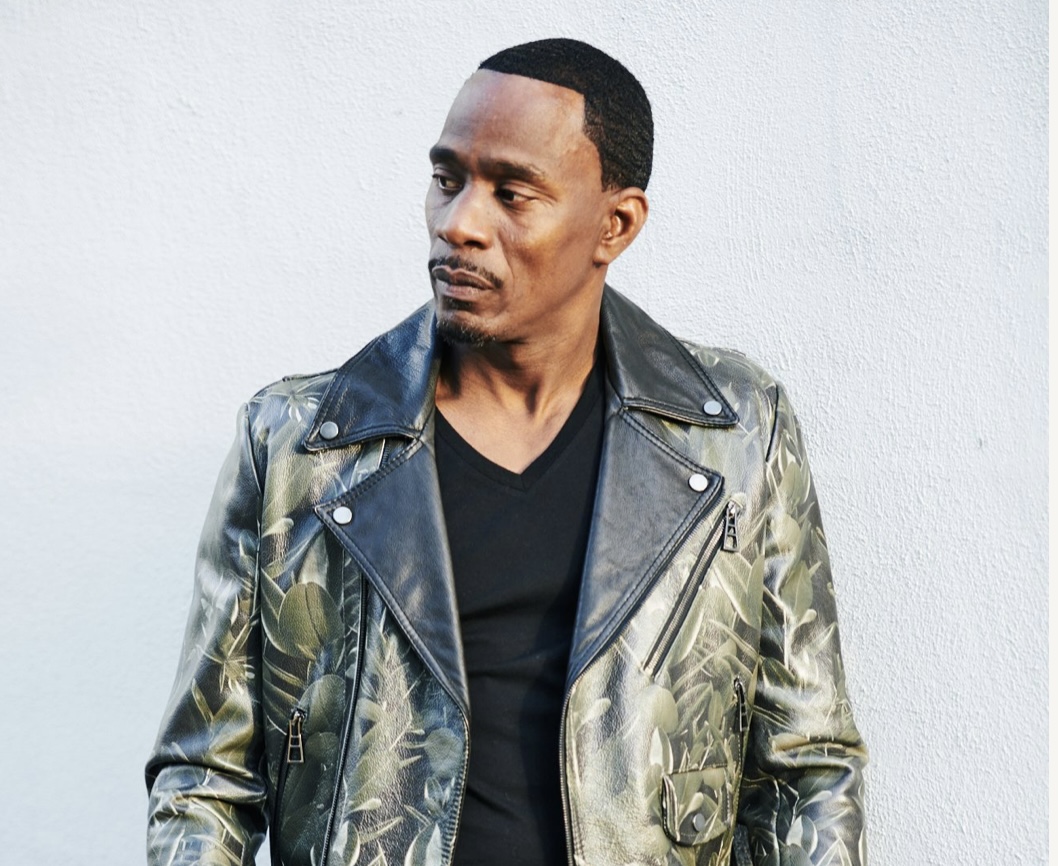 Coming from Beverly Hills, California, Henry Kellem is an artist whose image is described through his songs as wanting to show people the infinite mind-body connection and how our thoughts, attitudes, and behaviors affect our physical health. Much of his inspiration comes from Jay-Z due to his contribution to the Hip-Hop scene.

Along with being an artist and a businessman, Henry Kellem is also the CEO of Heights Entertainment. He also does a few community events that he contributes to, one of them is doing motivational speaking and fundraising at the YMCA in Raliegh, North Carolina. He also hands out lunches to those living on Skid Row. He states “As humans, we are hard-wired to help others, and in doing so, we fulfill ourselves as well. Giving back to others can help to remind you of just how much you have to give, and to be grateful for. If you’re in a position to be giving, no matter how small, it can make you feel generous and increase awareness that you have things to give. It doesn’t need to be a physical or monetary gift — time, knowledge, or even a passing smile can all go a long way.”

Henry Kellen is currently preparing to drop his first album, which is set to be released on 04.19.2022. In his latest single, “Dirt Road to Rodeo,” a song he describes as it being his life story. From being raised by a single mother, with four siblings in an impoverished area of Wallace, NC but has overall beat the odds by attending North Carolina Central University.

You may listen to Henry Kellen’s latest single from his upcoming project titled, “Dirt Road to Rodeo,” now on Amazon and iTunes. As well as to keep up with Henry Kellen by following him on all of his social media platforms.