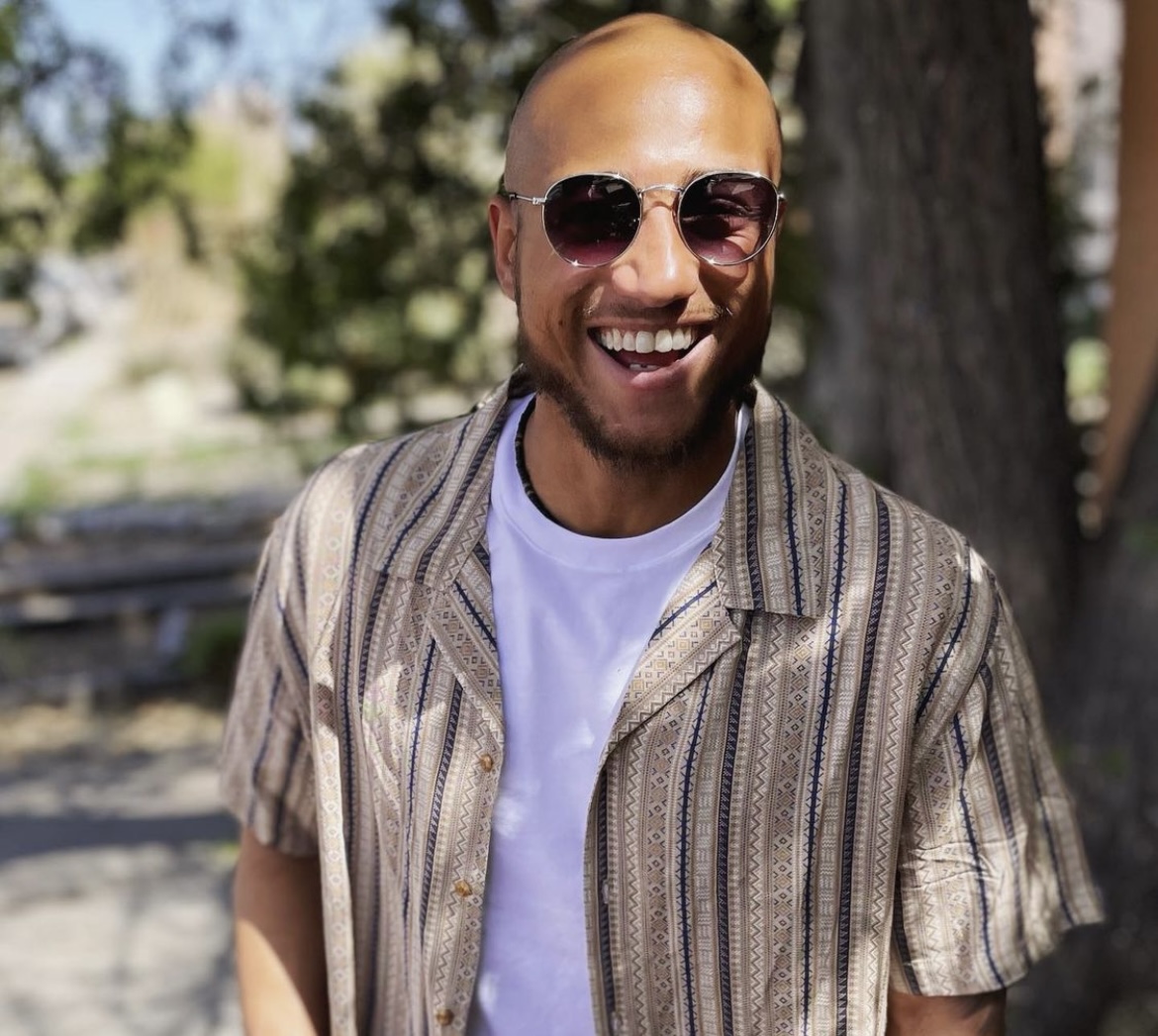 J Rolo, the passionate and deep R&B artist shares his goals for the future and describes his musical journey. Some of his influencers are The Weeknd, Drake, Jhene Aiko, and Partynextdoor. Born and raised in California, his hometown has always been a big part of his life until moving to Albuquerque, New Mexico, where he currently lives. J Rolo has a fire LP out now called “The Smash Room Vol 1”. This project is perfect for any late-night lovers, setting the mood for any intimate time. It’s that feeling of good vibes and tension on the way home from a date or a night out. No matter what you’re doing, “This project is sure to set the tone for various activities”. The talented vocalist, writer, and producer have a bright future ahead, continuing to put out new songs for his supporters.

One of J Rolos’s favorite memories in the industry was at his first album release party which dropped in January called “Still in Process”. More people came to the event than expected which really showed him who his real fans are. He wants his listeners to explore new genres of music because it can be heard and understood in so many different ways. “It is all about what the song means to YOU, not the artist.” Currently J Rolo has 6 singles, 1 EP, 1 LP, and 2 albums the R&B soul artist is on a roll and it doesn’t look like he is slowing down anytime soon. His favorite work so far has been his most recent project, “The Smash Room Vol 1”. He loves the whole vibe and how everything flows well together. J Rolo also feels like this project is where he showed more advanced skills in his songwriting and working with better beats alongside his producer. He is constantly improving and feels he is getting closer and closer to perfecting his craft

He hopes very soon for one of his singles to be on the radio. This would validate all his hard work throughout his career and encourage him to keep pushing for greatness. When he is not in the studio he enjoys playing basketball in his city-county league and roller skating almost every Sunday night. The lovey-dovey R&B artist enjoys creating tracks that make people feel good. He loves being in the studio making new beats, finding instruments, and picking the sound sounds. It is all a work of art and is what keeps him so motivated in his music career. Currently, he is working on a new album and a new single. He does not have a name yet but it is still in the works. He does have some exciting teasers he may preview soon so keep an eye out!

Starting with the industry back in 2017, he began strictly as a producer. After lots of practice and hard work he soon realized he loved to write and sing songs which led to his first song being released in 2020. It has not always been a smooth ride, he faced many obstacles in his life, especially in the music industry. Nothing in life is easy. He expressed that one of the biggest obstacles he overcame was choosing between his loving girlfriend and music. Of course, he chose music in the end, but it was because he saw such a bright future for himself. It was hard for him to live with this decision but ultimately it made him happier and stronger and an overall better artist.

In the next 5 years, J Rolo sees himself having a very successful and large fanbase like the Weeknd who he looks up to and is inspired by. He hopes to be touring, performing, and living a realistically comfortable life without as many financial worries while doing good deeds.

Right now J Rolo is just where he needs and wants to be. Dipping his toes in the water learning everything he can, trying to find the best way for him to use his skills and sound. There is so much potential and ability coming his way. His biggest hopes and desires would be to have one of his singles make it on the radio! This dream may come sooner than expected, he is definitely headed in the right direction. The lover boy is simply enjoying the process and of course all the love and support along the way.

J Rolo wants people to know, “Fear is false evidence appearing in reality. Don’t believe it.” His positive and loving energy is contagious to anyone who listens. You can find J Rolos newest LP called “The Smash Room Vol1” and his newest single “Wishing Well” featuring Darius Beatz out now on all streaming platforms as well as three music videos on YouTube.