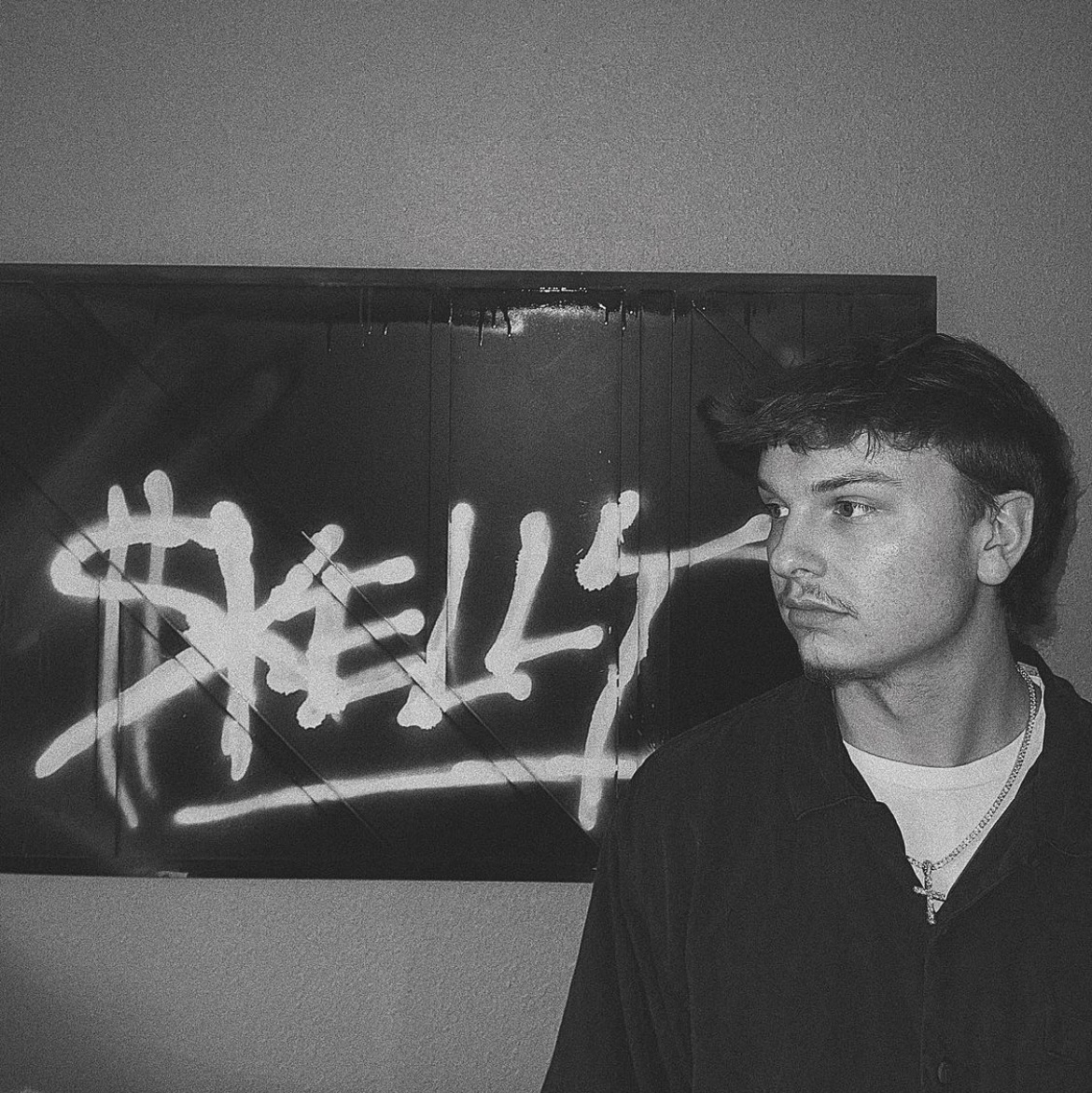 We recently sat down with Jack $kelly, who just dropped his first single, “Seeping Through,” which is the first of a trilogy that he is going to create before his first album. The Oregon native first came up with his name after thinking of Jack Skellingotn from “The Nightmare Before Christmas,” and ultimately came up with what it is today.

When talking about the inspiration behind “Seeping Through,” he said, “It goes through a lot of events and feelings I’ve had in my life while showing two sides of me. It also highlights positivity in being yourself and really doing what you want to do.” He also said that although he has insecurities, this project gives him a lot of confidence because of his abilities.

He knows that music is his passion and what he’s good at, and he’s excited for the future ahead. Growing up, Jack knew he wanted to be a singer, “I’ve always been a big dreamer so I’ve always shot for the stars.”

Currently, Jack $kelly is working on something different than the rest of his music that will introduce him as a rapper. He also has more ideas for his far-out future endeavors, but those are still a secret for now.