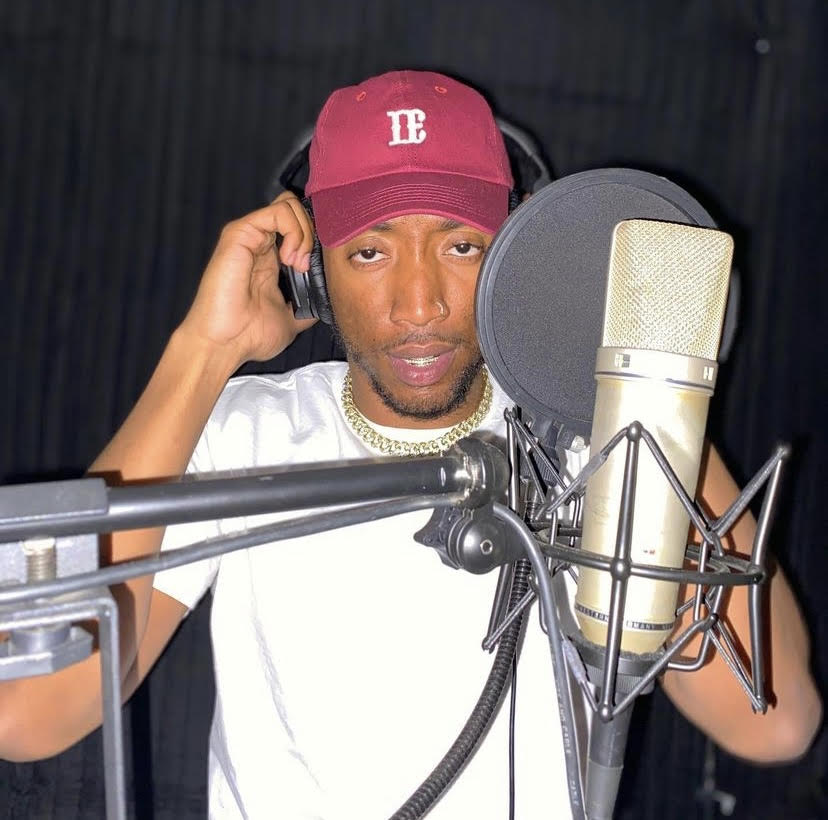 “Actions speak louder than words so I’m just going to let the music speak for itself. I know I’m the truth. I gain respect and validation in every room I step foot in. I know how to connect with the people with or without this music. So I’m just going to keep being real and being me because that’s what the people want to see.” -King Royal

Born in Pomona and representing the Inland Empire, King Royal moves like a king no matter where life takes him. Whether he’s dripped out or simply wearing sweats, his presence is going to be felt by everyone. Royal plays off his first name, Troi, as he’s always been big on royalty. He uniquely decided to name himself as a King instead of the generic artist that goes by Lil or Young. He writes every song and every verse himself with help from his pops through their label, Royal Diamonds Entertainment: https://www.royaldiamondsent.com/

Always staying motivated, King Royal is trying to bring back hip-hop and reach every audience with his music. “I like to release projects that have a lot of different sounds because I’m not just trying to reach one type of audience. I got songs for every mood you might be feeling, you just gotta tap into my discography. I try to put people on game too. I’m always just wanting to inspire the next person to be great.”

He sets goals for himself as he never stops pushing ahead in his career and continues to elevate his image without letting anyone get in his way. “If you push through the difficult times, your hard work will be rewarded.” His latest single Wholelottaguap just passed 215k streams on Spotify. It is a single that he released to create buzz for his upcoming album “Empire’s Most Wanted.” He is also planning to release more singles to continue hyping up the album.

King Royal is very family-oriented as he has a huge soft spot for his momma and his pops. They are his biggest supporters, and he spends as much time with his family outside of the studio as he possibly can. A huge goal of his is to retire all his older family members that are still working hard every day to make a living and to travel the world seeing beautiful places while meeting beautiful people.

In the next five years, he plans to become a multi-millionaire and he is on the right track!! “I’m going to make sure that I’m the mogul and face of the Inland Empire and that we’re getting the same respect as Los Angeles and The Bay. I’m going to put on for my region but give back to them also. I’m all about giving back.” With that mindset he can’t possibly fail at anything!

A motto he will forever live by is “It’s not on my time, it’s on God’s time.” God always lifts him up and changes a negative into a positive. Right before Covid-19 hit, King Royal was planning to release his album, but when plans took a turn, he continued recording and adding to it instead of giving up. This benefitted him a lot in the long run as his album is better than ever. “I’m starting to gain patience because I know the universe always will work in my favor.”

And On TikTok at https://tiktok.com/@kingroyal_rde

Stream all of his music now by clicking the links below!