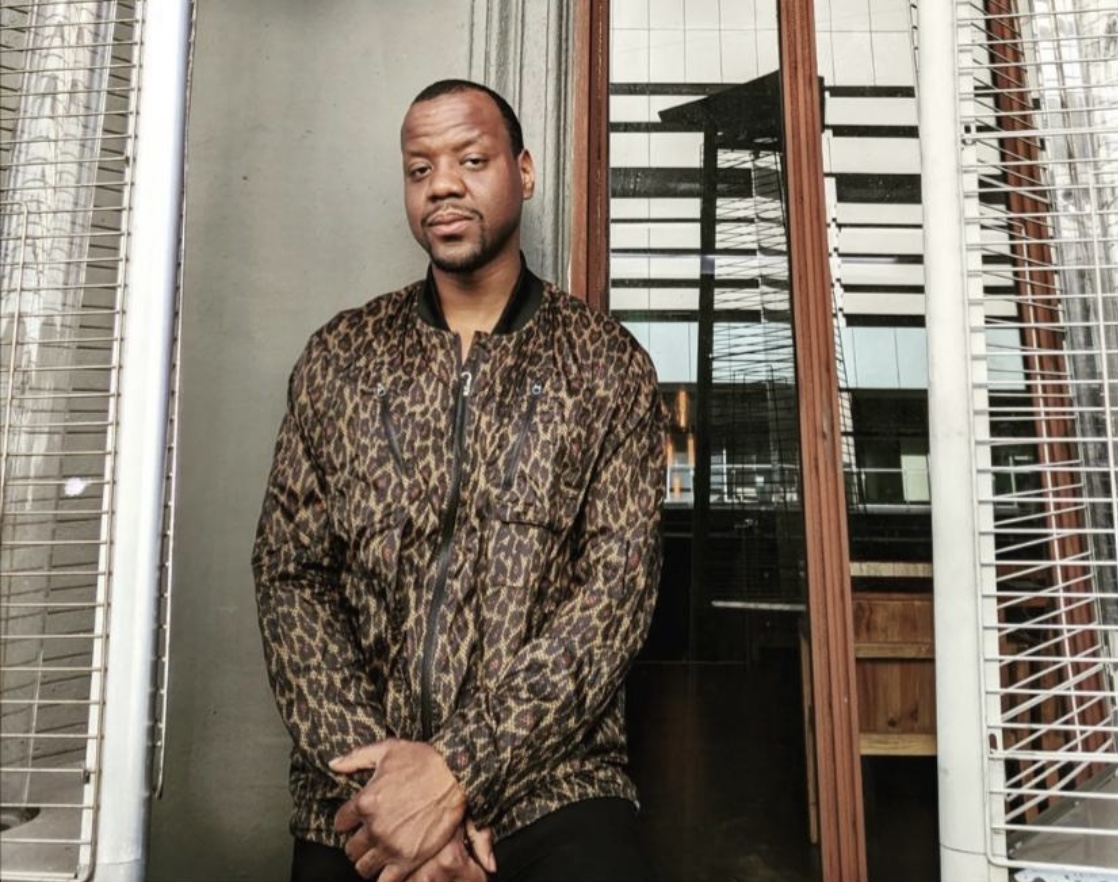 Lyndon Laveaux was born in Miami, Florida, and currently resides in Los Angeles, California. Unlike many artists, his given name is his artist name, as Lyndon wants to be represented by the truth; for him, that’s his name (which honors his mother’s maiden name), as well as his music. He is the representation of who he becomes in the entertainment industry and he wants to remain humbled by maintaining his roots as he grows within the field.

Acknowledging that, Lyndon names his mom, chosen family, peers, and himself as his most significant motivation for pursuing his career in the music industry. Lyndon Laveaux has been working on his career since the age of 17, in which he fully dove into his passions. Within that, he cultivated his sound utilizing eternal rhyming, switching up rhyme signatures and cadence. Playing with sound, such as Missy Elliot has, is one of the greatest skills he has acquired through musical inspiration.

By the age of 26, Lyndon had noted that he began perfecting his musical talent as he mentions that “he currently resides unlike many began getting good”. Lyndon is known for writing his bars; however, he does dive into collaborative work with other individuals he admires in the field. As per accomplishments, Lyndon has released singles throughout the years and dropped his first album debuting in May, named “Earn The Title”. Within that, being interviewed by Dash Radio has been a big accomplishment for Lyndon.

As well as King Krooked’s brother, Madman, of UNG radio, supported his music by broadcasting it all the time. A memorable moment was when Lyndon recalled opening for Lil Xan at a private party. He also welcomed a few mentions like starring in the San Diego Film Festival, collaborating with one of his best friends, Ruben Raymond, and relationships he’s developed throughout the industry (honorable mention Rob Markman).

Through his journey and the obstacles, he has had to face, as with many others within the industry, Lyndon Laveaux leaves us with a few words of wisdom that he hopes are well received. Lyndon reminds us that in the music industry and life, in general, there are no shortcuts. The longevity of the journey gets you to where you need to get, as he has himself.

He reminds his fans to shoot for the transitions within the music industry. As he states, music and artistry are his inspiration. To Lyndon, his passion is his therapy and he hopes that his words, as well as his music, can help people because that is something he loves doing. Follow Lyndon Laveaux on his sites below for more.