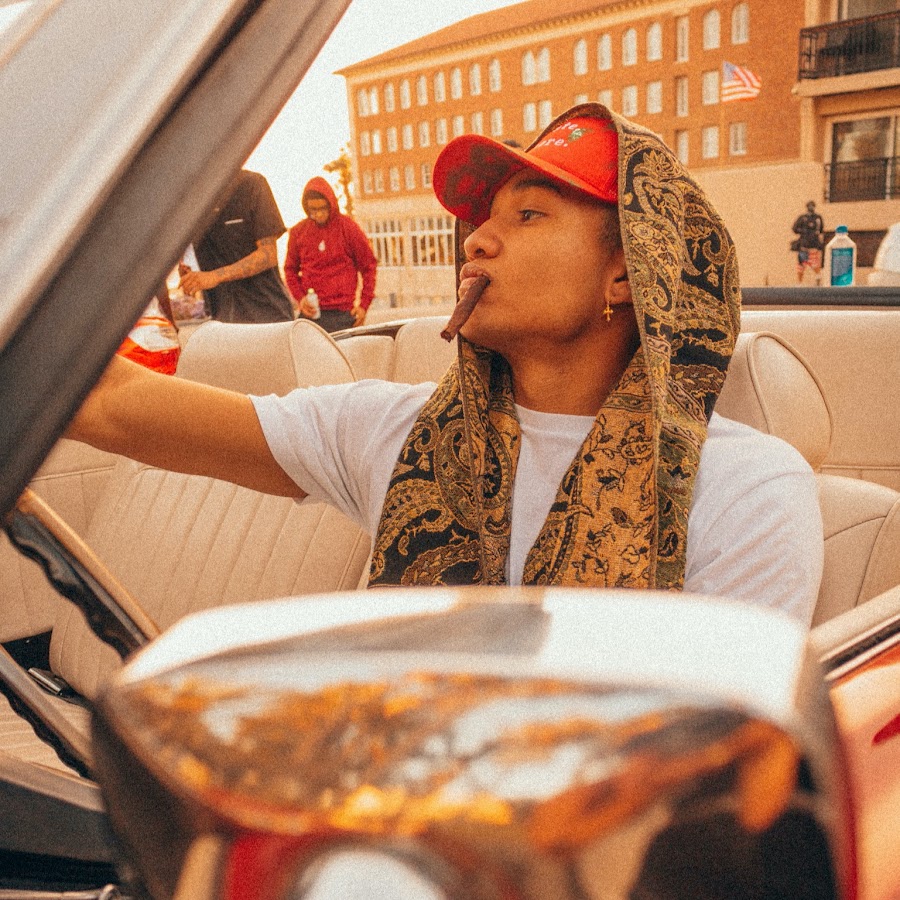 Paris Cole, the dedicated and versatile hip-hop artist discloses his aspirations, dreams, and experiences in making music. With musical inspiration from artists such as A$AP Rocky, Frank Ocean, Z-RO, and Motley Crue he’s created a name and style for himself that’s a mix of hip hop, rap, and R&B. After creating a clothing brand in high school, he also chose his name – Paris (the fashion capital of the world) and Cole (stemming from a Kenneth Cole watch he wore to keep track of time when in the studio). Cole is originally from San Antonio, Texas and recently moved to California.

His most current EP titled “Imperfectionist the Tape” captures his artistry’s raw emotion and vulnerability. The 7-song tape perfectly encapsulates the feeling of being in love, falling out of love, not being able to let go and the sheer self-confidence it takes to overcome anything. “Leave Me”, track 5 off the tape, is accompanied by a music video. All of his tracks are available on all streaming platforms. With 2 EPs, 24 singles, collaboration, and an album on the way, Paris Cole is definitely taking artistry by storm.

Cole describes his image as an uplifting and fashionable rap star. He is constantly active, playing basketball, and football, and enjoys being by the water. His mother is his biggest idol, and he credits her as the inspiration for his work ethic. Throughout his life, his biggest musical inspiration was and still is A$AP Rocky. Being in the industry for only a year, he knew that from the growth of his YouTube channel in 2019, music is surely something he’d like to pursue. With his viral, “Lunchtime Highschool Freestyle” on YouTube, he has also surpassed 10 million views on YouTube. Although he is still at the beginning of his career, Paris Cole also mentions how everything hasn’t always been easy. Moving from Texas to California had its ups and downs and he even mentions struggling with homelessness at some point. He stuck to making music and saved up enough money for a place and states that he’s still looking forward to every obstacle.

One of his favorite memories so far in his career has been posted and recognized by the app, BeatStars, online alongside meeting Maxo Cream. Growing up, Cole used BeatStars to download and create his own beats and through meeting Maxo Cream, he’s been able to meet an idol and listen to unreleased tracks from him, since Maxo Cream is similarly as popular as Drake in Texas.

Paris Cole hopes to be inspiring many more, having a big enough platform to give back to his community, be on Billboard’s top 10, Rap Caviar, have over 1 million YouTube subscribers, go on tours and win award shows. To quote Cole in his musical journey, he gives words of advice, “Be fearless, follow your heart, don’t listen to other people, they’ve never lived your life, they don’t understand why you feel the way you do so don’t try to explain or justify; unapologetically be you till the wheels fall off.” He urges his fans to be themselves, not to judge other people, to chase their dreams, and when you hustle make it fancy.

“Paris Cole is the future of hip hop!” He states.