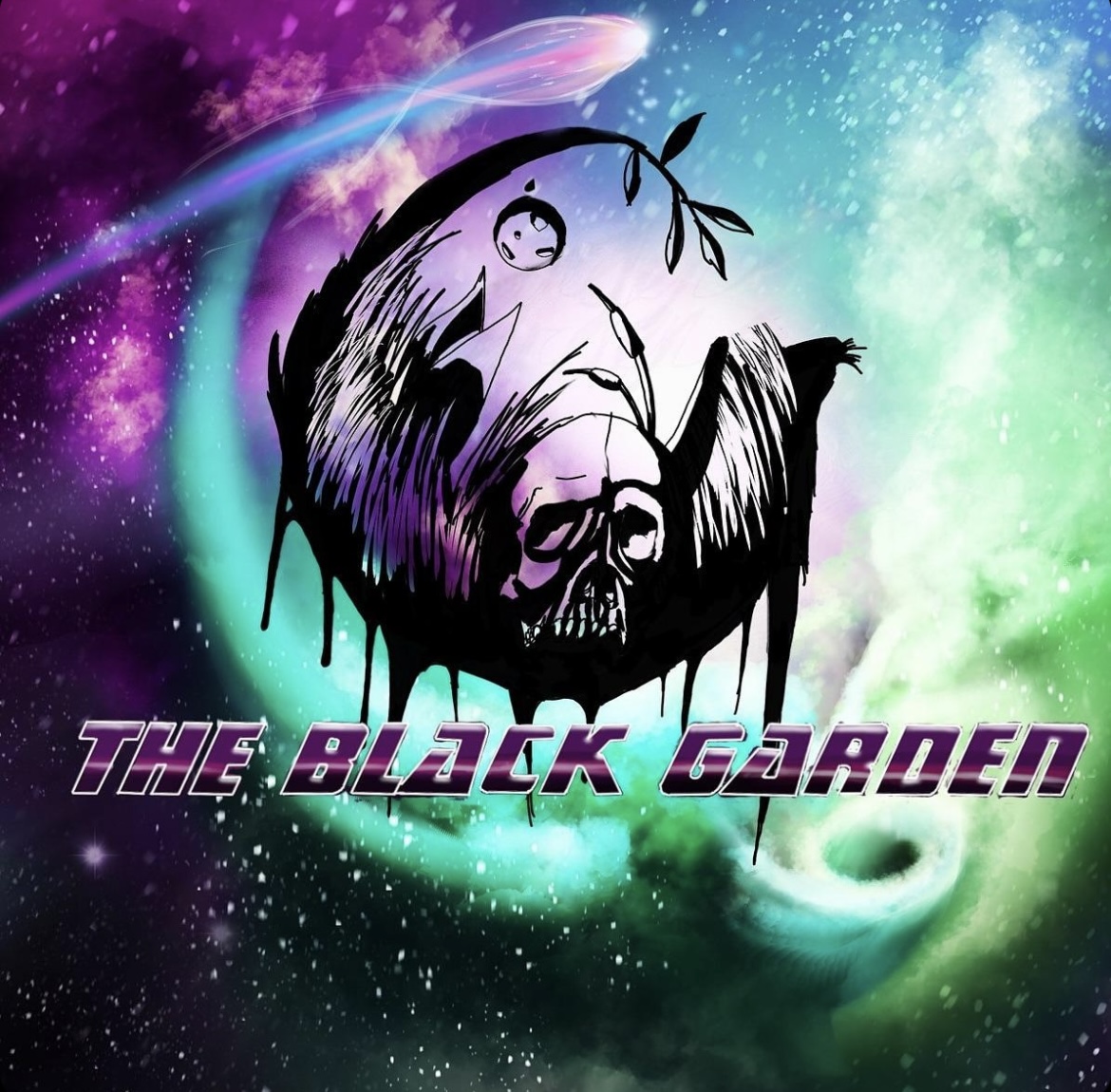 Say Hello to BOBBY FRO$T! The charismatic artist aims to make music from his Hispanic/Mexican roots to create a rap style and rhyming. While most of his inspiration comes from listening to Ditty, Snoop Dog, Funk Volume, and Hopsin, he strives to have his own “flow” and “slang” and create who Bobby Fro$t is.

“Bobby Fro$T is someone who won’t back down from any challenge or anyone. I stand tall with what I firmly believe in, and there is no stopping BFro$T when he starts flowing,” he said.

The Texas native has been in the music industry for eight years on and off. Before making music, he was a 911 dispatcher who, after four years, decided he needed to pursue his dream and take the risk of quitting without a backup job or money saved up. He took a part-time job living with his dad and worked with his penmanship every night. Fro$t even began working at a prison; correctional officers would ask him to rap for them and push to make improvements as they messed around with his music.

“I was working every day doing nothing for myself or my kids and knew I wanted to achieve something different within myself and prove to my kids you can be whatever you want to be, and music for sure is my only calling in this world, it’s the only thing I want to do,” he said.

While pushing himself to get better at music and producing, Fro$t was also having a hard time in his personal life. He began to lose his kids, not being able to see them every day, losing his house, and having to bounce from job to job. Through these obstacles, he learned that music would always be by his side no matter the challenges life brought him. The connection to music made him strive for a better life for himself and his whole family.

As of right now, Bobby Fro$t does not have any EPs or albums out yet, but he does have three released songs called “Pressure,” “Space Bandits,” and “2 Cities Freestyle”. Most of his music is rap alongside aggression with fast flow melodies. While he is an independent artist, he does write his music with the help of his producer Crucero Sol.

Through the coming years, Bobby Fro$t wants to afford a lovely house for his family and show the world who he is while also being able to provide for those who helped him become his artist. In the meantime, as he makes music, he also dreams of becoming an actor in the future, especially being part of a horror movie. In his time off, he enjoys spending time with his little boy and girl and playing Xbox such as Mortal Kombat 11 and UFC 4.

But why should you listen to his music?

“People should listen to my music because I want them to enjoy great beats and verses that pump up their day, music that helps depressed people, music to feel and appreciate, to understand that music can save
your life too if you listen,” Fro$t said.

Currently, Bobby Fro$t is trying to buy his own equipment to create his image and be able to change his artistic name as well. He wants to let audiences know that risks are worth taking in the end if it genuinely means following your dreams!