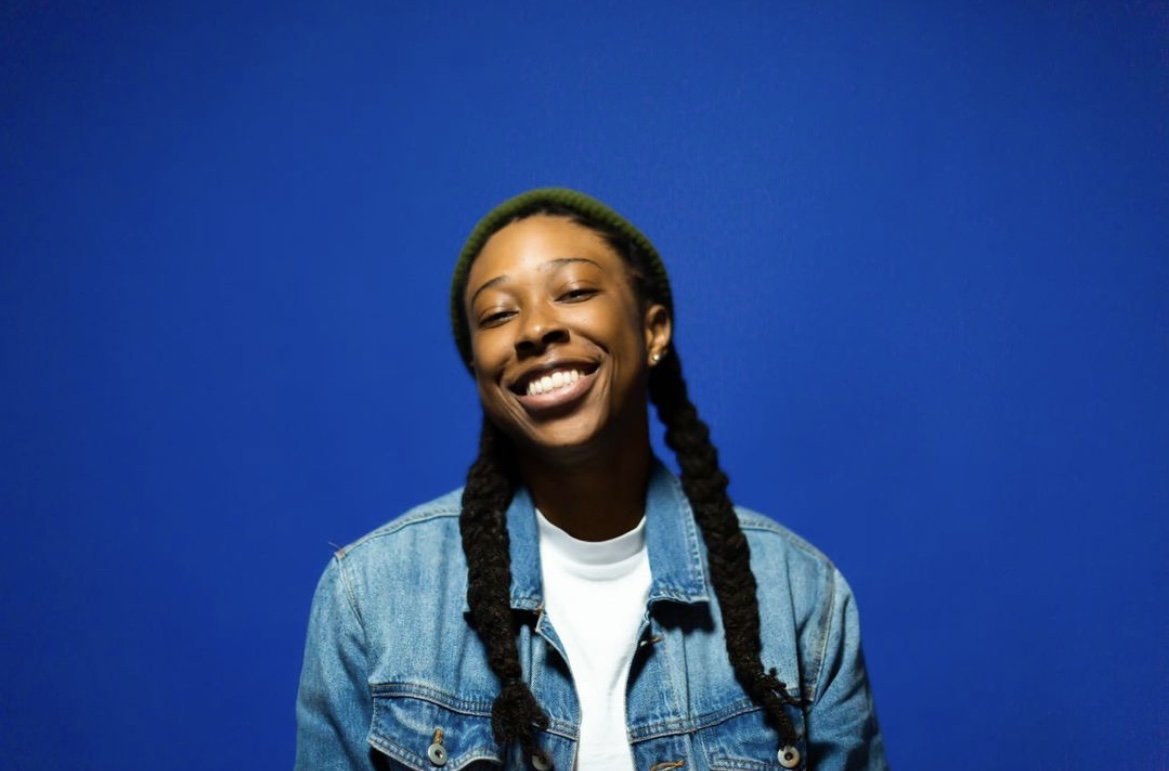 Born and raised in Maryland, Shipley is an up-and- coming R&B artist. Shipley is a very laid-back person and it shows in her artistry. She wants people to feel his music throughout their bodies. Growing up everyone called her Shipley and it’s actually her last name. In college she started out as a producer but it didn’t work out so she started writing songs. Shipley is an independent artist who is struggling to find her way in the industry.

Doing everything on her own has been stressful, but by 2023 he hopes to be in a better position. By then she hopes to have more shows, music, and visuals put out. Like any artist, Shipley wants to have an abundance of resources and opportunities for her music to be heard. Most of her inspiration comes from her relationships in which he experienced a lot of heartbreak. Music acts as her therapy when dealing with difficult situations. When it comes to artists, her music inspiration comes from Chris Brown, Drake, Usher, and The Weeknd to name
a few.

Her mom is his biggest motivation and wants to make sure she can experience the finer things in life. Her biggest goal is to give her family financial freedom. Like many artists, Shipley has faced challenges in the industry. Her mental health took a toll on her which prevented him from recording music for over a year. The most difficult thing is finding trustworthy people that are consistent and dependable. Luckily, Shipley has a team of people with her that believe in her talent.

Over the summer, Shipley had her first performance at a music festival in Houston. Last year, she finished his first project and music video. she was nominated for best R&B album at the prestigious DMV award show, The Wammies.

Shipley wants to drop a debut album and sign with official management in the future. She sees herself doing major tours and making music with her favorite artist. Outside of music, Shipley hopes to own a nice house and a dog.
Shipley has written and arranged almost every song he’s released. Carl at Gemstar Pro Studios engineers her music. JP Got It, OJizz, and Heaven Sound are some of the producers she has worked with.

In 2021 she released his EP “GRAE”. “You Already Know” was produced by OJizz and is available everywhere. She was featured on the single “Playboy” by Houston-based artists Motion and Jahmaiki. Out of all her releases, “GRAE” is her favorite because she felt emotionally connected to it.

Shipley is currently working on her 2nd EP “This Ain’t About You” which is expected to be released in January. LA-based songwriters Kuban and Pendrick worked with Shipley on her upcoming EP “The Problem” is the lead single and has a co-sign on it from Zaytoven. “The Problem” will be released in November along with a music video. Shipley’s music is available on all streaming platforms. Check GRAE the EP Intro down below!