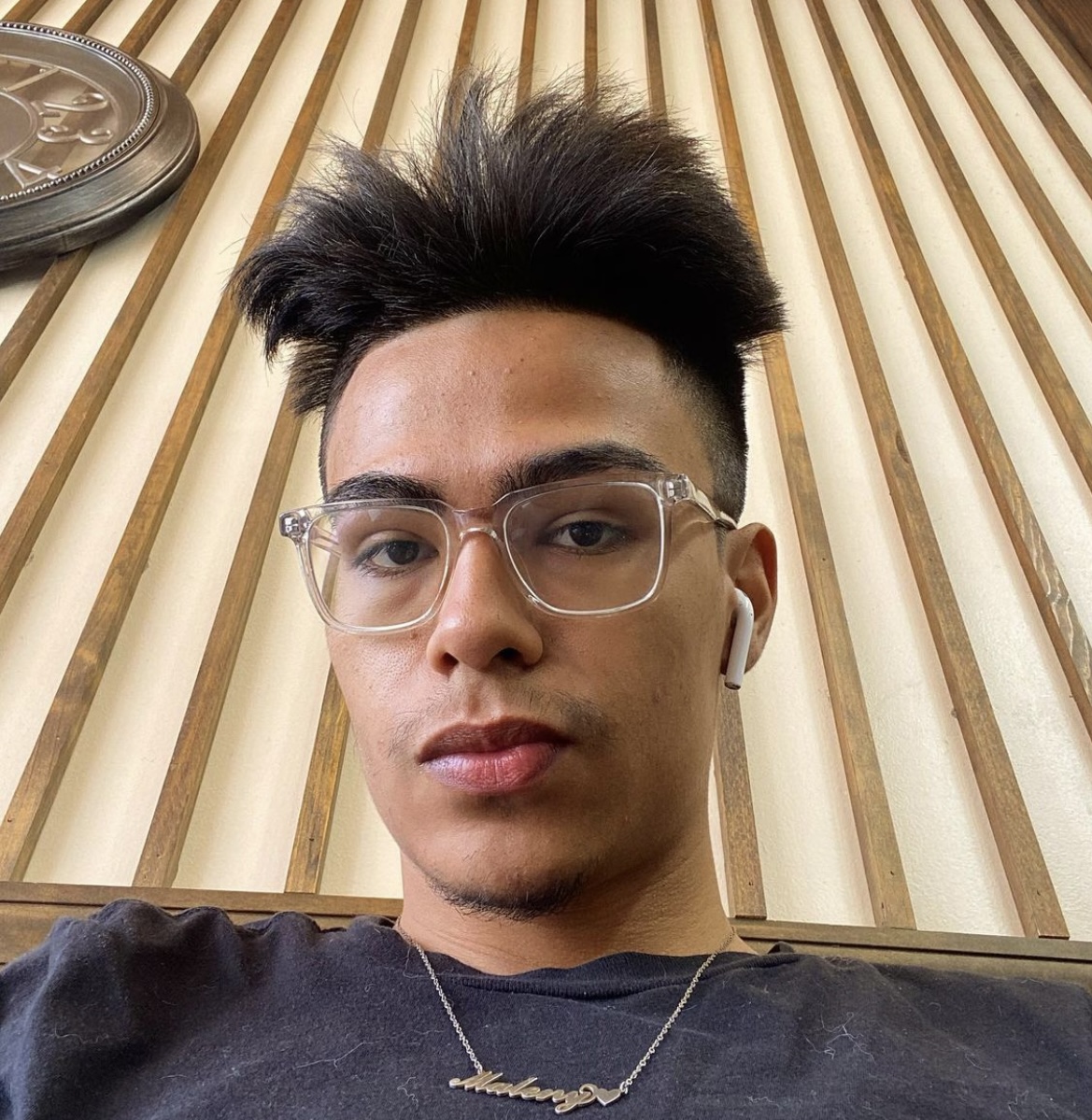 The versatile R&B artist by the name of RO$E shares his inspirations and goals throughout his successful music career. RO$E has been in the industry for 3 years now, constantly perfecting his craft and constantly improving his skills. After going back and forth between three different names he finally chose RO$E from his real name Eros. It signifies the type of music that he most enjoys — love songs. RO$E was originally from Brooklyn NY in a small neighborhood until he was about 9 years old when his family moved around to Pennsylvania and eventually ended up back in NYC.

His most current single titled “Love Bandit” is his first track off his upcoming album “Diamonds and Heartbreak”. His other single called “Waiting for 4 U” featuring DTR FLACKO will be released June 3rd, 2022. All of his tracks are found on all streaming platforms. Right now he is taking time to learn as he progresses in his career continuing to push himself and go out of his comfort zone. He is always striving to be better and work on improving his musical skills.

RO$E describes his image as a soft lover boy. He is constantly surrounding himself with love, laughter, and positive energy. He has always been a romantic, putting 100% into everything he does. His father is his biggest supporter and encouraged him to get into music which helped him cope with his emotions and get through tough obstacles in his life. Throughout his life, his biggest musical inspiration has been Chris brown. He’s a complete super fan and aspires to one day have the same fan base as him. As he grew up and his love for R&B continued, he got inspiration from Bryson Tiller, Tory Lanez, and newer artists like Tyler Loyal. RO$E refuses to put himself into a box, his craft is more complex and different to put in one genre of music. Being in the industry only a few years, starting his career in 2019, he began putting out songs as a joke. Soon after, he was given an incredible opportunity to record a song and show off his musical abilities. Since then he has been focused and serious about building his brand and music career.

His favorite thing about being an artist is being able to express himself through his music and having full control. He enjoys the music process and seeing his work come to life. Currency RO$E has 1 EP and 2 albums released as well as 6 fire singles. He says his favorite project would have to be his ep called “Lovestruck”. If it weren’t for that ep, that says he wouldn’t have been able to really believe in the amazing potential he has as an artist. It was a turning point for him and his career. RO$E writes all of his music and works with amazing up-and-coming producers from YouTube.

RO$E wants his fans to know that he loves and appreciates their support throughout his journey. He enjoys seeing his music being appreciated all over the world. He is not planning on slowing down and will continue to put out bangers soon. He wants to encourage people to keep pushing and working on themselves despite the obstacles they may face. He lives by the Denzel Washington quote “Do what you have to do, to do what you want”

Through life struggles, self-doubt and depression, his family and girlfriend have supported him and helped him stay focused and healthy. One of his biggest accomplishments has been when he got on a Spotify-curated playlist. This really established him as an artist as well as seeing the results from his listeners. His upcoming goals are to continue to work hard in the studio. He hopes to keep growing his music catalog by networking and going out of his comfort zone. Keep an eye out for RO$E and be sure to check out his new track “Waiting for U” on June 3rd and soon-to-be-released albums available on all streaming platforms.