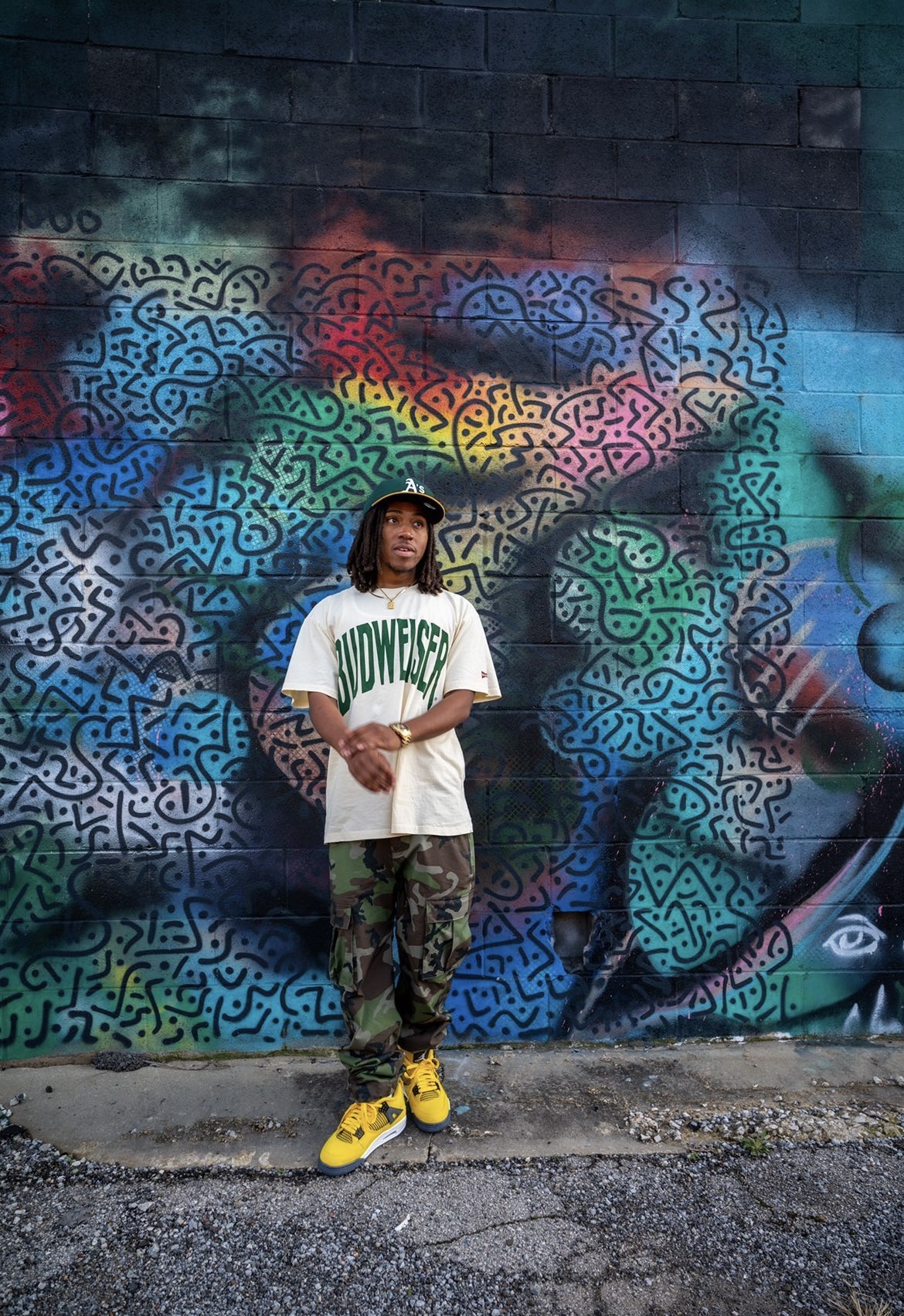 Teezy The Don, an up-and-coming artist, is ready to make a breakthrough in the music industry. The Rapper/R&B artist has been in the industry since 2020 but has had an interest in music since 2009. He’s released so many singles he’s lost count, but his latest album, “LOVESELF,” is his most complete project thus far in his music career.

He describes his musical inspiration as rap with commercial appeal, “I try my best to stay current with the sound of music but always ground it with a foundation of true hip-hop.” He thinks that people will enjoy his music because there is something for everyone from all walks of life. Teezy The Don does it all; he writes, engineers, and performs his own music for the most part. Something people might not know about him is that he is an Audio Engineer.

With all this, however, he does use different producers. His goals include always being better than the last year, and to keep growing. In the next 5 years, Teezy hopes to still be making music and hopefully have a family. Teezy The Don is currently working on a project that is different than the rest so be sure to stay tuned because he has a lot more heat coming very soon!