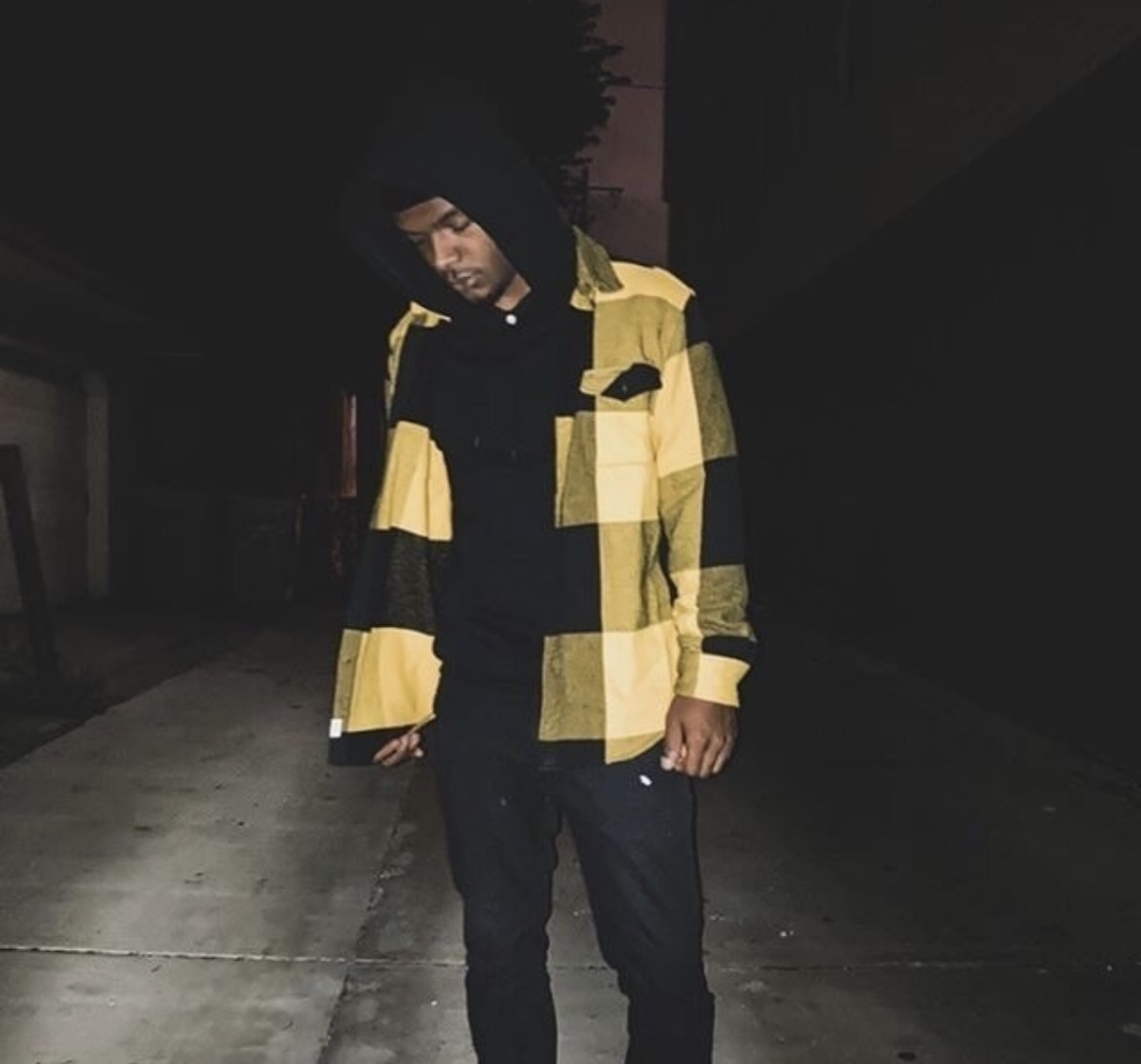 Bentley92o is a new R&B and trap soul artist who gets his inspiration from Nipsey Hussle, Drake, John Mayer, and many other artists. This loving and passionate artist also gets inspired by his life experiences. Whether it’s girls in his life or the streets he draws from many different personal experiences.

Born in Mexico, Missouri, he grew up splitting time between Missouri and Wisconsin because of family issues. Currently, he lives in Milwaukee, Wisconsin. His artist name is just his name plus the area code of Green Bay, WI, where his music all started.

Since the age of 13, he has been doing music. It wasn’t until about four years ago that he started taking it seriously. Last year was when he knew he wanted to pursue music because he did not want to waste his potential. Everyone would tell him to make more music and release it. His mom and two brothers are his biggest motivation. They mean the world to him and he wants to give them that in return.

In Oshkosh, WI he performed for a fraternity called Sigma Pi. The fraternity liked the performance so much that they set him up with 2 more fraternities in Madison, WI, and Missouri to perform at as well. Prior to working out of Classik Studios in Chicago, he was working out of home studios. Being in a professional studio has allowed him to work with a great engineer.

Relationships, personal issues, and losing close friends/family, all have played a factor in time and his ability to create music. These factors shifted his focus from music to bigger things he had to deal with. Overcoming these obstacles wasn’t easy, but once he found Classik Studios and his engineer, Darwin, things have been going smoother.

Suicide awareness is big deal for Bentley92o because of his personal battle with it and from losing friends to suicide. “No one should ever, there are people out there who wanna talk, who wanna help and be that light in your life”, he states. Bentley92o has hosted more than four suicide awareness events. At these events, he gives out facts about suicide, hotline numbers, and advice, as well as gift cards to people who attend the event who may be suffering themselves or need extra help.

Bentley92o writes all of his music but does not produce all of it. He gets a lot of his beats online. Treymxn, Dylan Graham, and Diplomat are just a few of the producers he has worked with. When he is not in the studio he enjoys street rollerblading and frisbee golf. Besides that, he listens to music which helps him learn from the people that came before him.

So far, he has released 16 singles and 2 projects called Un-Signed x Un-Heard 1 and 2. Un-Signed x Un-Heard 2 has been his favorite project. When he made the project he was in a good head space and was surrounded by people who helped with the creative process. “Something 2 Hold On 2” is a 5-track project that Bentley92o is dropping on October 22, 2022. This will be the first project he has dropped since 2017. The project was recorded in Chicago at Classik Studios. Working in a professional studio has made the sound of his music better.
“Something 2 Hold On 2” will show off his trap soul vibes as it sounds like him and no one else.

In the future, Bentley92o sees himself still making music. He hopes to have a major distribution deal and management if possible. He wants to see family, friends, and himself happy and comfortable. After dropping out of high school his senior year he ended up getting his GED.

Once his music career starts to take off, he hopes to get a college degree. To further his music career, he plans on moving to Houston or Atlanta within the next year. If you are looking to follow in his footsteps here is some advice: “Keep your head on a swivel because everything ain’t what it seems, and be ready for a lot of sleepless nights, early mornings, and this ride we call life. Nothing is easy but if you really want it, go get it. Never second guess yourself!,” states Bentley92o.

He lives by a quote from 2 Pac: “For Every Dark Night, There’s a Brighter Day.”

His music is available on all streaming platforms! Check it out now!