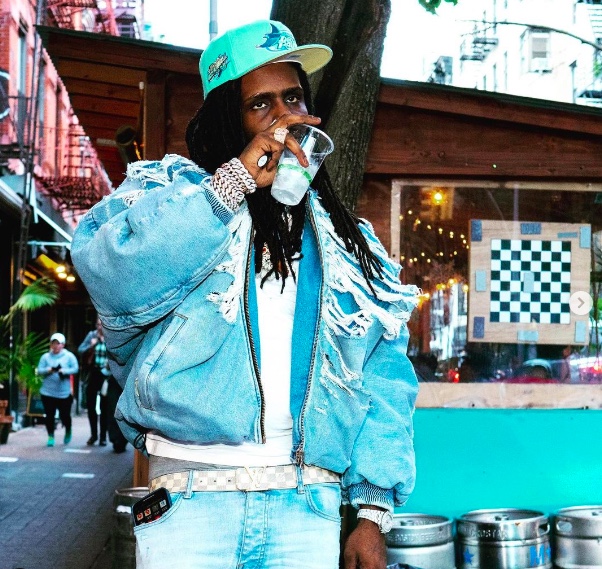 To begin 2023 with a bang, ‘Almighty So 2’ is the title of Chief Keef’s upcoming album being released later this month on January 20th.

The “Love Sosa” rapper posted to Instagram on November 4th, 2022, a photo of the album cover art accompanied with the caption “FL Sosa is back put yo fucking boots on.” ‘Almighty So 2’ is arriving just in time for the 10th anniversary of ‘Almighty So,’ it’s beloved former classic. So, while the rapper has released tons of music since ‘Almighty So,’ fans are particularly excited for this sequel, insinuating it might have similar vibes or energy.

Chief Keef rose to fame in his early teens, gaining recognition for his track “I Don’t Like,” from his fellow Chicago rapper Kanye West. Ye remixed the track landing it on the Billboard Rap Top 20, and the rest is history. Sosa, his career, and his fanbase have grown together over the years and it does not seem as though the rapper intends to stop. Much excitement has been built up for the past few months for this big release, so be sure to keep an eye out for it.

Thus far, Sosa has released two songs on the album titled “Tony Montana Flow” and “Racks Stuffed Inna Couch,” take a listen to them below!

In this article:New Music, Rap, Trending