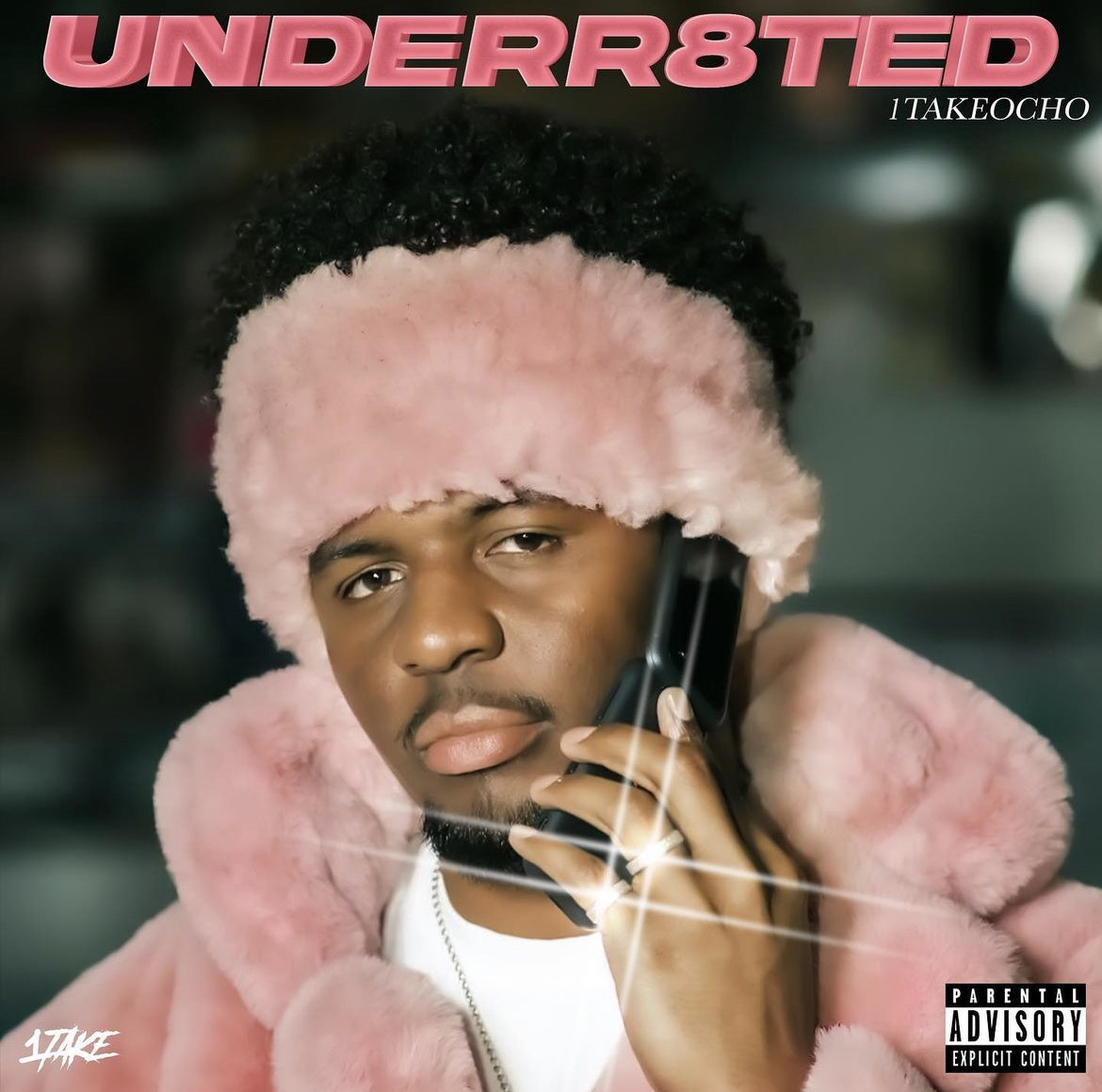 The newcomer rapper 1TakeOcho dropped his fourth album, ‘Underr8ted.’ The eight-track album includes artists like DUNGEONMUSIC, Kyle Banks, Boi, and Joe Maynor. The album has a divercity of varied low mellow approach is introduced together with elements of rap, hip-hop, and pop, which makes it stand out from earlier albums.

While there are no plans for a tour, Ocho recently performed a show in Los Angeles with Shaka soul and Friends for a toy drive party. In addition, the artist recently posted on his Instagram page thanking his fans after the album release, “ ‘Underr8ted’ has hit over 25k plays on Spotify alone! And 50k total on all streaming platforms, and it’s been out for three days. I love all y’all, man fr. Also, shout out to @hiphopties for always showin me love when I drop. Your support doesn’t go unnoticed ever. I appreciate y’all.”

You can stream ‘Underr8ted’ below.