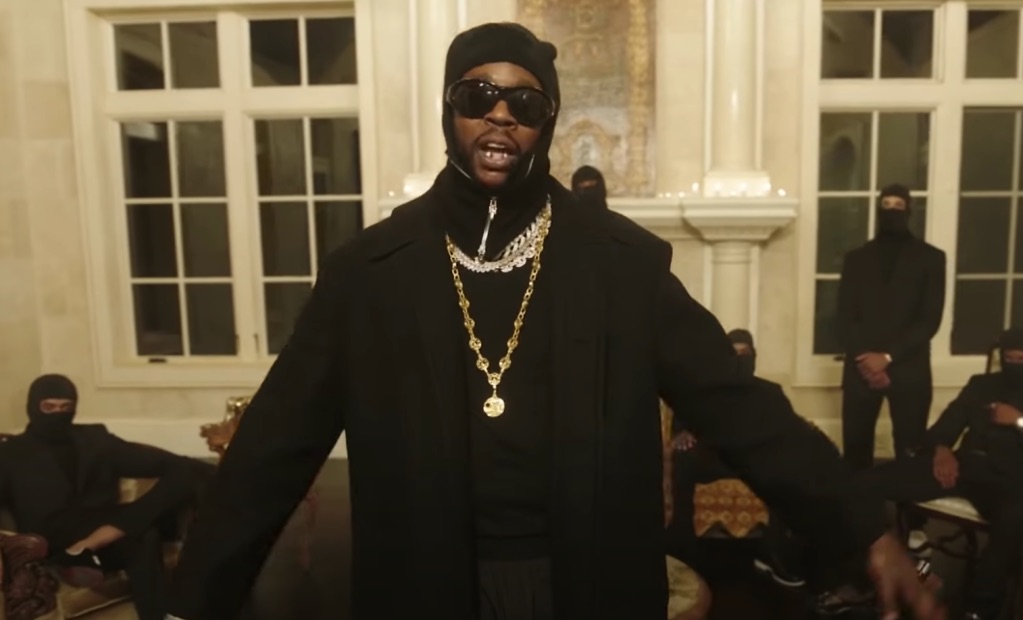 On January 7th, 2 Chainz dropped his latest single, “Million Dollars Worth Of Game” featuring 42 Dugg. The Georgia native dropped a music video to go along with his most recent track.

A majority of the video features 2 Chainz dressed in all black while wearing big chains around his neck. For Dugg’s verse, the two sit side by side, surrounded by women in a mansion. He and Dugg rap about their respective lifestyles from the streets to the rap game.

A few lyrics that stand out are:

I mean how? How you ain’t last a year? Look at me now

The hot new track is one of the singles off of 2 Chainz ‘s seventh solo studio album ‘Dope Don’t Sell Itself’. The album is set to be released sometime this month. The long awaited project is his first album since ‘So Help Me God’, which dropped a little over a year ago.

That being said, if the rest of the songs off the album bring the same energy that “Million Dollars Worth of Game” brought to us, it should be worth the listen.