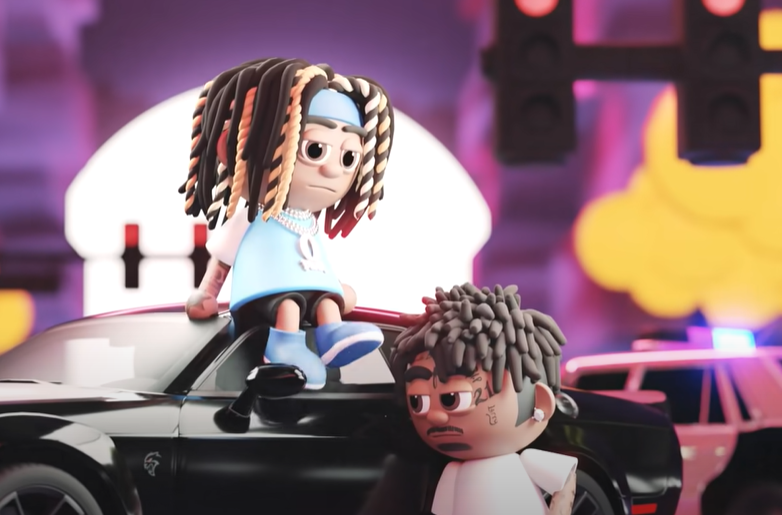 Long Live King Von. 21 Savage continues his legacy is their newest song, “Don’t Play That.” Filled with flawless flows and a beat that will automatically bump your head without you even noticing. King Von has been known to make music that will make you feel good about yourself, knowing that you are the man/woman and making you feel that the world and everything you wish is at your command. That is what his music makes you feel, to say the least. 21 Savage adds to this song with his verse that continues his rapping abilities of creating his words into a flow that will keep you anticipating what his next bar is, keeping the listener to have fun throughout the track.

The music video of “Don’t Play That” was released a few days after its first streaming release filled with appealing visuals that add to the song’s sound and feel. The video was entirely animated with 3D figures of both rappers in a colorful setting. The overall visuals of the music video adds to the song’s fun atmosphere, having strong assertive lyrics but feeling and appearing like a sound to keep you in a good mood.

You can now stream 21 Savage’s & King Von’s newest single on all streaming platforms.