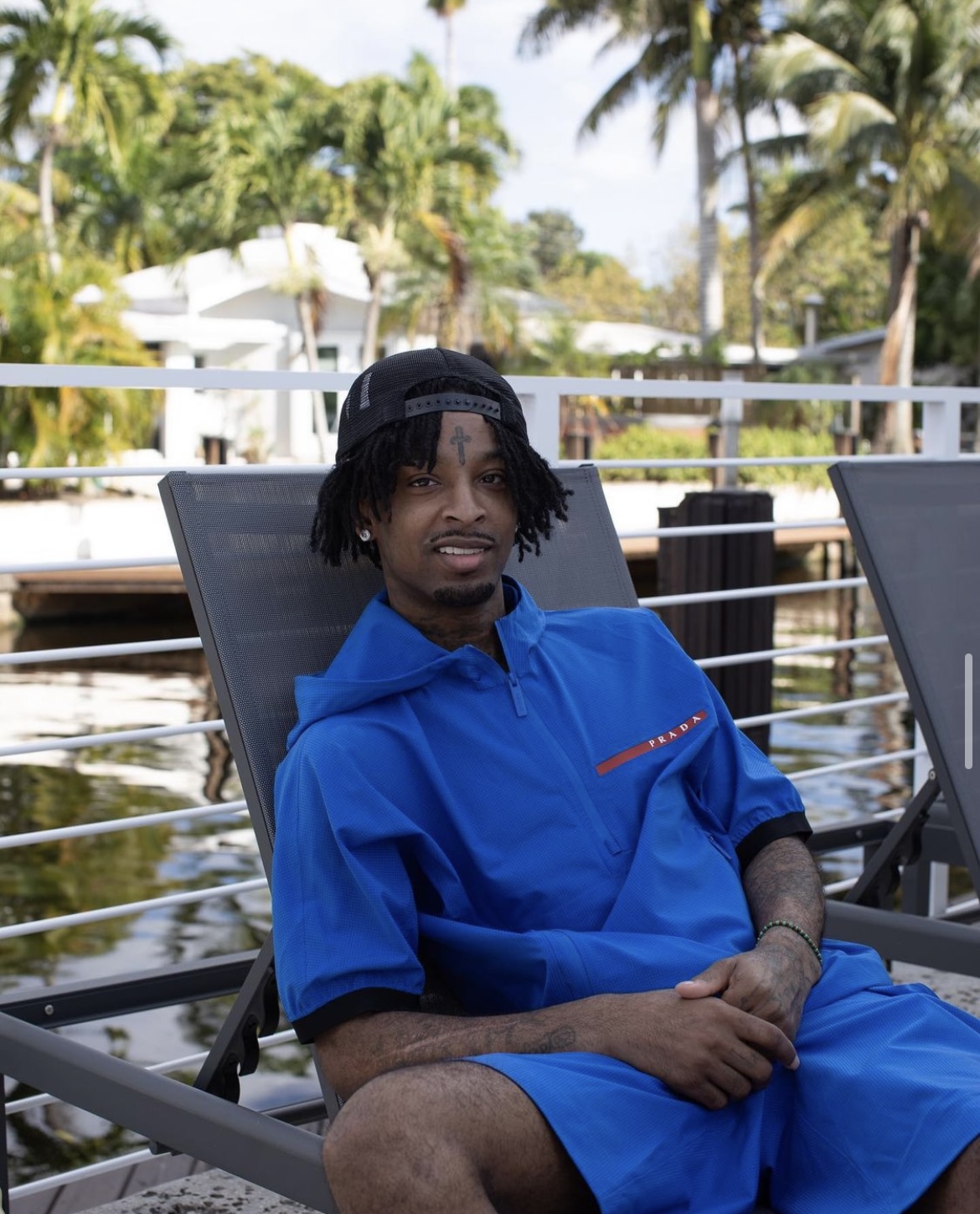 Keeping up with his slaughter theme, 21 Savage is back, and from the sound of his beats and lyrics, 21 Savage remains to be a savage. Throughout the track, “Big Smoke,” 21 Savage continues what he does best and that is being tough and going through major lengths to protect not only himself but to the ones he loves, more specifically, to the ones who he is loyal to and are loyal to him back.

Staying true to his name, 21 Savage throws in some major bars that stand out in the song that further prove that he is still indeed a savage. One line infers that despite his sister being a part of his family, he had to cut her off of his life for she was talking to the opps; “I cut my sister off, I catch her talkin’ to opps.” Family or not, he is not scared to let someone go if they ever have disrespected him, no matter how close he may be to them.

21 Savage is not only known for his savage lyrics, however, he also continues to demonstrate his rapping abilities with his clever metaphors. He raps, “I got engaged to the streets, dawg, the six my fiancé.” Obviously, this is a figure of speech, however, this metaphor is a clever addition to show his true commitment and loyalty to where is from and staying true to who he really is.

You can experience the song yourself on the second half of his two-part music video on Youtube.