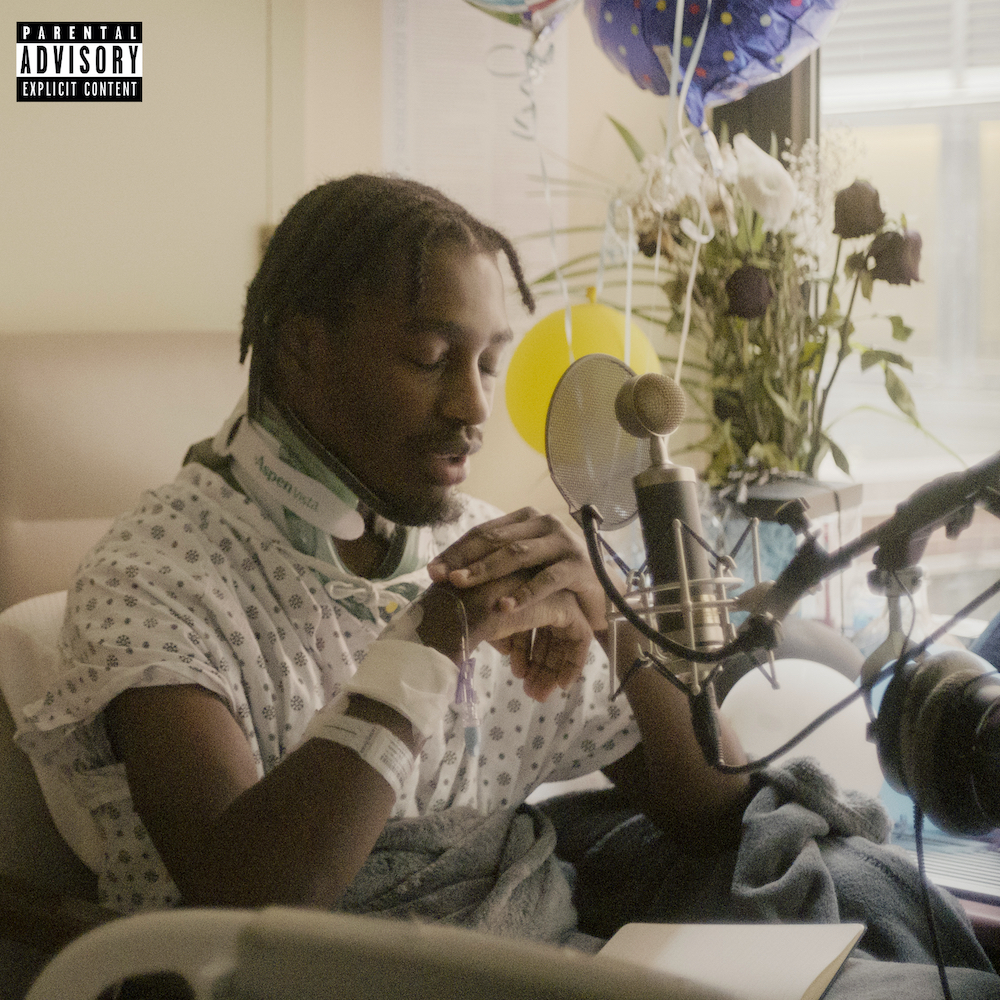 Lil Tjay is back and grateful for another day. After surviving a near-fatal shooting in New Jersey earlier this year, Lil Tjay returns with a new single alongside visuals for his new single “Beat The Odds.” This is his first  In the music video it starts with a chilling 911 call from the day of the incident and a woman’s voice asking if there’s a possibility the victim is deceased. It then becomes a visual journal of his recovery as he wakes up from his hospital bed. In the same room that help kept him alive becomes the same room he writes his next song, as we see him record “Beat The Odds”

He tells his listeners he’s grateful with the opening line“Grateful for the s-t I got ’cause I come from a hard life Demons on my mental, saw some s-t I wanna archive.” Getting personal as he raps the chorus “Far out on that water, Father, don’t let me drown I can hear my grandma saying’, “Don’t let me down.”

Lil Tjay took to instagram to give an update about his life. In the video he states, “It’s your boy Tjay, man. I’m just checking in with y’all. I just wanna say, thanks for the love, thanks for the support. I been looking at the DMs, you know what I’m saying, the comments and everything else, and I feel love, know what I’m saying. Seven shots, it was tough, you know? Most people don’t survive it, but I’m here. Here for a reason. New music coming soon, we gon’ come back stronger than ever, man. Love y’all.”

In this article:New Music, Rap, Trending